Whitmer signed a new order on Thursday to end the existing emergency and disaster declarations, which were slated to expire at midnight. She then issued another executive order that cited authority under a 1940s-era state law to declare that a state of emergency continues in Michigan and to set that the order would expire May 28. A third executive order declared a state of emergency and a state of disaster in Michigan under a 1970s-era law, which is also set to expire on May 28.

Whitmer extended the state’s stay-at-home order until May 15 last week.

Earlier in the day, the state’s House and Senate had advanced a bill that would have required her to solicit approval from both chambers to extend such a declaration for more than 28 days, which Whitmer promised to veto. The Legislature also authorized leaders of both chambers to file a lawsuit against the governor if she decided to extend the state of emergency, potentially teeing up a legal battle between the state government’s branches on top of Michigan’s coronavirus response.

“While some members of the legislature might believe this crisis is over, common sense and all of the scientific data tells us we’re not out of the woods yet,” Whitmer said in a statement Thursday.

“By refusing to extend the emergency and disaster declaration, Republican lawmakers are putting their heads in the sand and putting more lives and livelihoods at risk,” she added. “I’m not going to let that happen.”

The intra-state clash over the declarations spotlights one of many split-party state governments that are balancing public health efforts to mitigate the pandemic with popular efforts demanding to reopen the economy — a reflection of inconsistent directives from the White House in the federal government’s response.

Michigan has seen the seventh-highest number of coronavirus cases among states. clocking in with more than 41,300 cases and more than 3,700 deaths as of Thursday night, according to the Johns Hopkins University Center for Systems Science and Engineering — as well as rmultiple protests against the orders looking to prevent the virus’ continued spread in favor of reopening the state.
State Senate Majority Leader Mike Shirkey, a Republican, said on the floor Thursday that “the Legislature must make a choice to either allow our governor to continue to govern by executive order or to trust our constituents to take the necessary precautions to protect themselves and their families without the governor mandating a one-size-fits-all, stay-at-home order.”
Michigan House Speaker Lee Chatfield, also a Republican, called Whitmer’s move “very disappointing,” tweeting that “we believe upholding the democratic process is best for MI people. She just said no.”

Earlier on Thursday, a protest of around 400 to 700 people had formed at the state Capitol that organizers said was in support of the state senators as they voted not to extend Whitmer’s state of emergency. Multiple protesters were spotted carrying guns into the Capitol and were pictured screaming at police as they demanded to be let into the legislative chambers, which are closed due to social distancing measures.

The effects of President Donald Trump’s efforts to blame Whitmer and other Democratic governors for the failures in the coronavirus response were apparent during the Thursday protest. The demonstration, branded the “American Protest Rally,” featured protesters wrapped in American flags, one woman sporting a “Liberate Michigan” mask and some waving Trump 2020 flags or sporting Trump signs.

Earlier this month, Trump’s calls on Twitter to “LIBERATE MICHIGAN!” and other key swing states echoed and encouraged protests being staged by conservative groups in blue battleground states and beyond. When asked whether states should lift their stay-at-home orders, Trump said: “No, but I think elements of what they’ve done are too much.”
The President has also vacillated on Republican-led states reopening. He said earlier this month that he had told Republican Georgia Gov. Brian Kemp that he disagreed “strongly” with the governor’s decision to reopen some businesses — the day after calling Kemp to express support and praise for the move, sources told CNN.

In what could tremble the current political order, support for the anti-Brussels party named Freedom Party (FPÖ), led by Hans-Christian Strache, stands […] 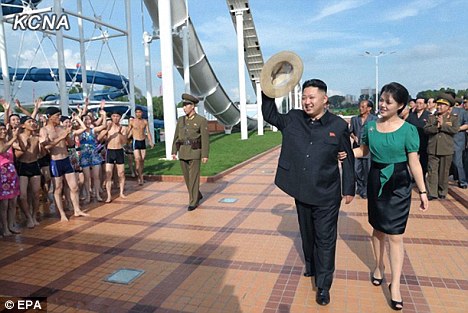 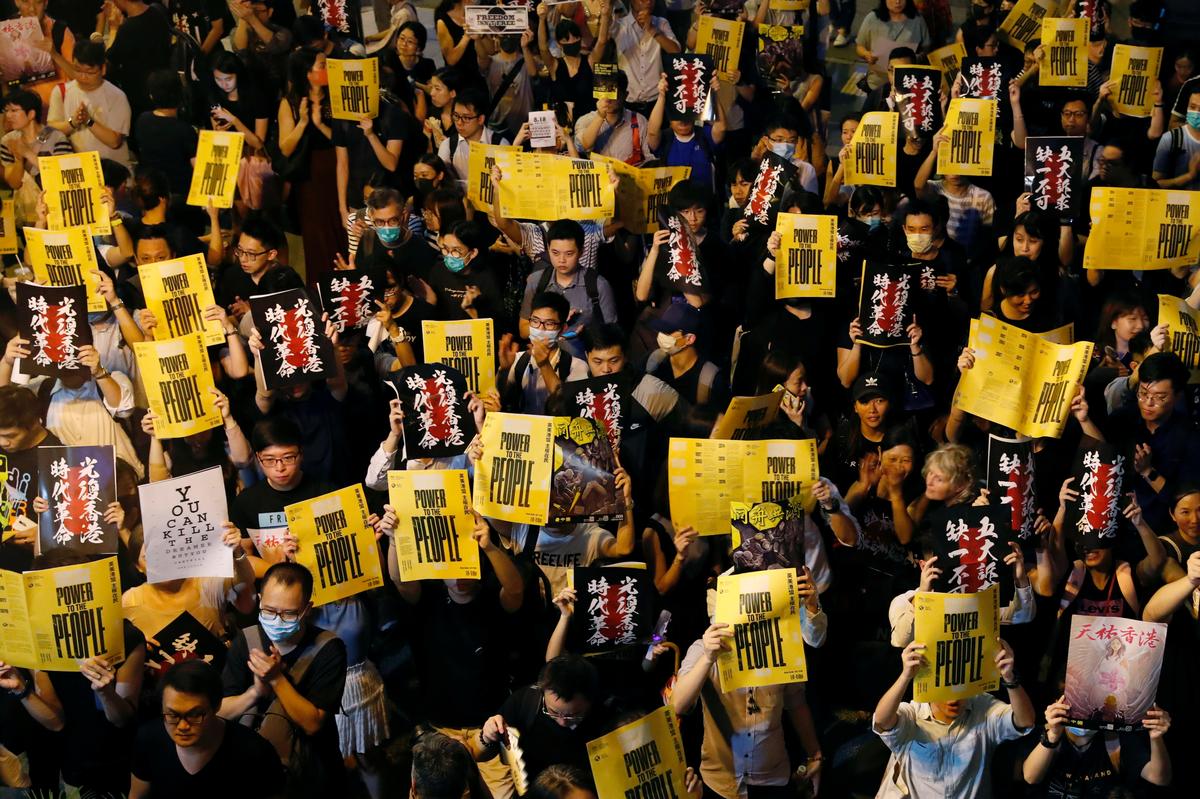