Michael Damian will interview Barry Manilow on his Throwback Thursday radio show. The program airs on multiple radio stations but streams mainly from Kkulrealhitradio.com. As times have changed, more people listen less to a turn-dial radio and access music from Internet broadcasts that stream digitally. Damian’s show is the best of both worlds. He hosts the program the way any disc jockey from the 70s or 80s would but uses digital streaming to ensure everyone who has access to an Internet broadcast can listen in. Though you might think the station is a favorite solely by Young and the Restless fans (Michael played Danny Romalotti off and on from 1980 until 2013) that hasn’t proved to be the case. Michael knows music having grown up in the industry and is an accomplished singer and composer in his own right, and the music he selects for the program takes the listener back on a pleasant trip down memory lane.

Each show plays and repeats the following hour, from 6 p.m. PT and 7 p.m. PT;  9 p.m. ET and 10 p.m. ET and includes a celebrity interview. Fans enjoy the surprise celebrity guest as much as they enjoy listening to the carefully selected songs that Michael Damian selects, and yes — he does take requests.

On Thursday, April 30, 2020, the celebrity surprise guest will be Barry Manilow.

You may see an announcement that Michael Damian made on his official Twitter account for the upcoming show below.

Those who listen to his radio show Throwback Thursday may follow and contact Michael Damian on his official Twitter account and leave their feedback, praise, and comments. You may also request a song that you would like to hear played on the air.

Of course, there are many fans from the Young and the Restless who leave their compliments for the actor and singer turned movie writer, director, and producer and he graciously and humbly accepts each one and returns the love for his fans.

Are you going to tune in and listen to Michael Damian’s show and hear his interview with legendary Grammy-winner Barry Manilow?

Charisse Van Horn is a freelance writer from Tampa Bay who enjoys writing about celebrities, entertainment, and music. 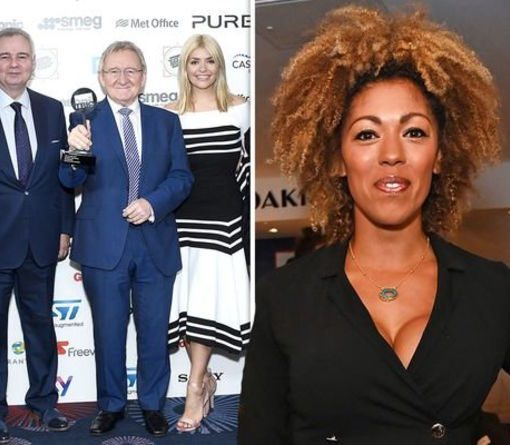 In recent months, Eamonn Holmes has suffered from chronic pain caused by a dislocated pelvis and three slipped discs. He now relies on […] 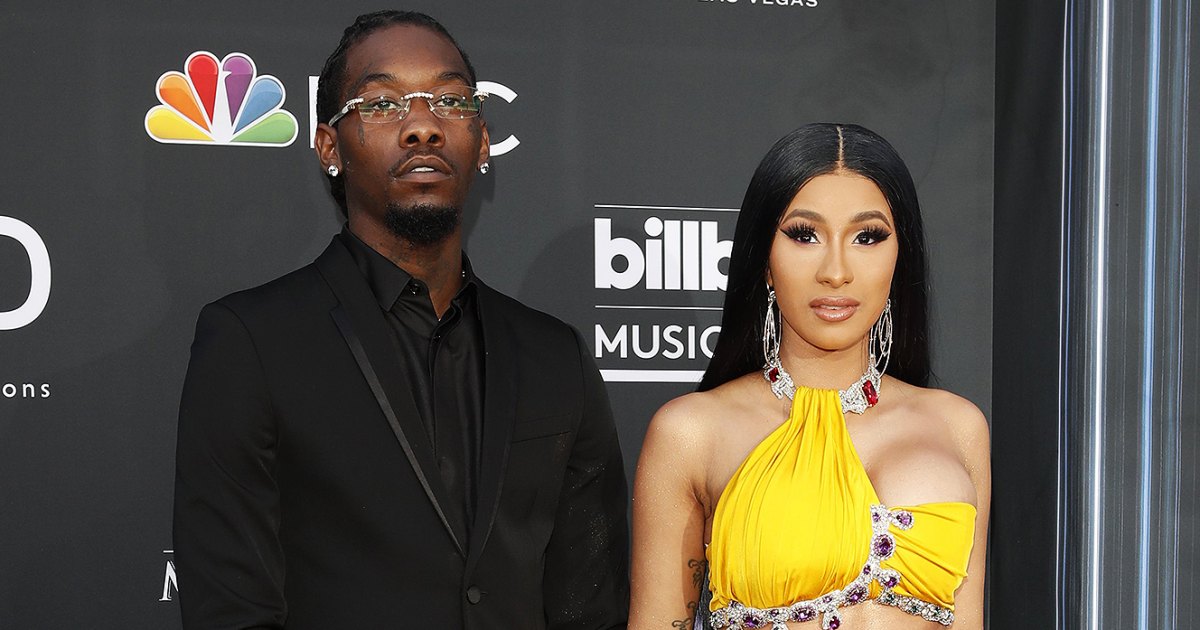 Troll time! Cardi B clapped back at fans who expressed concern about her keeping Offset in her life even after she filed […] 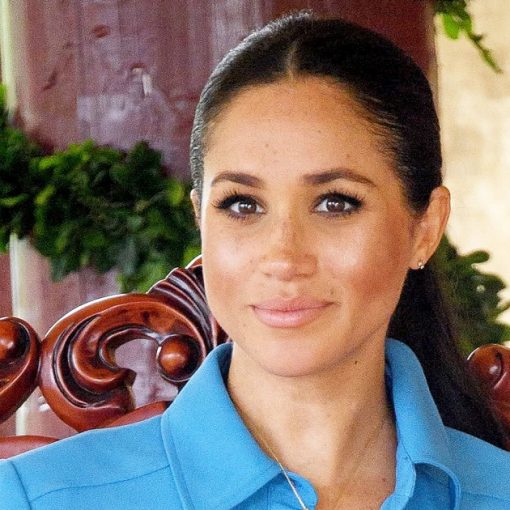 Weathering the storm? Meghan Markle and Prince Harry were prepared for possible backlash from Buckingham Palace ahead of their tell-all interview. “Harry […] 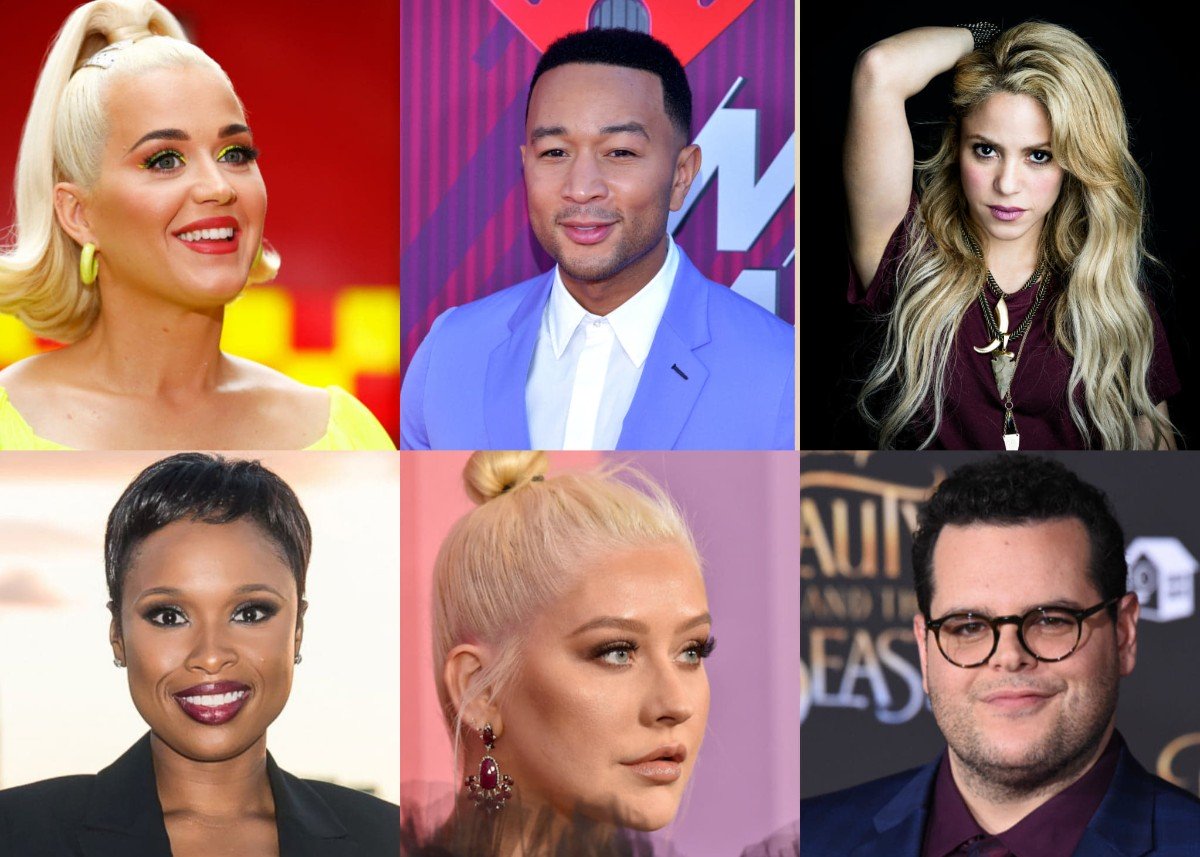 The very popular Disney Family Singalong returns with its second volume on Mother’s Day, May 10, 2020. Following its first success, the […]