Tehran (AFP) – Iran’s health ministry said on Thursday that 71 new deaths from the novel coronavirus took the country’s overall toll past the 6,000 mark.

“Considering that we lost 71 of our countrymen in the past 24 hours, a total of 6,028 of those infected with COVID-19 have passed away to date,” he added.

He added that another 983 people tested positive for the virus during the same period, bringing the total to 94,640.

More than 75,100 of those infected had already been released from hospital after recovering.

Of those still being treated for the disease, 2,976 were in critical condition.

Doubts have been cast over Iran’s coronavirus casualty figures by experts and officials both at home and abroad.

Health Minister Saeed Namaki criticised some Iranians for not taking the outbreak seriously.

“I have a complaint about some citizens; you are considering the situation to be too normal,” Namaki said in televised remarks.

“It is true that we had very good results at the height of economic distress, that deaths dropped to double digits and hospitalisations reached minimum, but this does not mean the coronavirus is done with.”

Namaki also warned that Iran must prepare itself for a “simultaneous heavy wave of COVID-19 and the flu” in the coming autumn and winter.

Iran has shut schools, universities, cinemas and stadiums among other public spaces since March to contain the spread of the virus.

But since April 11, it has allowed a phased reopening of its economy and lifted restrictions on intercity travel.

Mosques remain closed even as Muslims observe the fasting month of Ramadan.

According to Namaki, his ministry is devising health protocols to allow Friday and group prayers to recommence in cities that have been given the all clear.

Group prayers have been banned in the Islamic republic as a high-risk activity since mid-March. 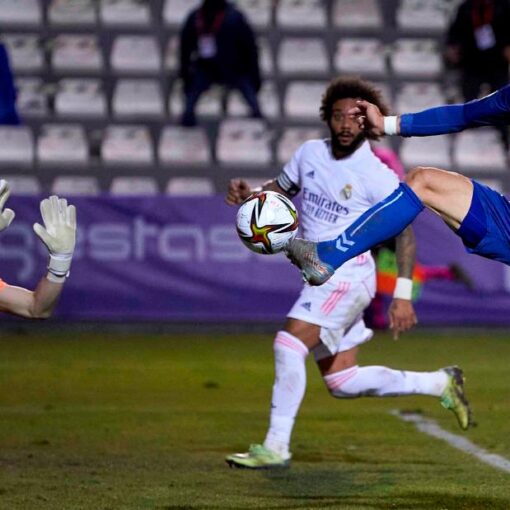 The Spanish giant was booted out of the Copa del Rey on Wednesday after a humiliating defeat to third-division club Alcoyano. Zinedine […] 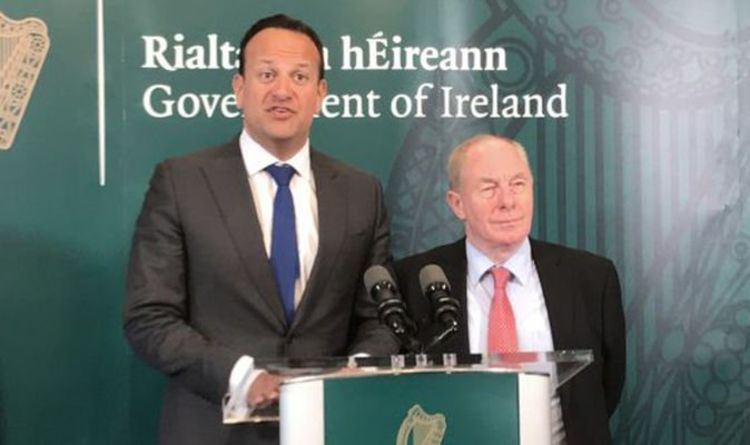 The Taoiseach has been heavily criticised for not treating allegations that facilities at the south-east Ireland hospice were failing. Staff had claimed […] 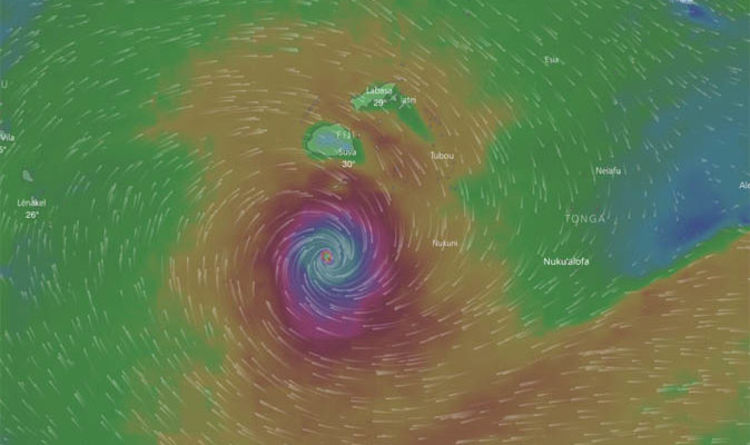