GENEVA (Reuters) – A mother checking on her ex-husband’s sexual habits to protect their asthmatic child; a retiree frustrated with a neighbour who talks loudly on late-night conference calls; a woman angry with a family downstairs for hosting large play dates.

These are all client requests made to a Swiss private detective since the country imposed coronavirus confinement measures six weeks ago.

Christian Sideris, founder of Seeclop, a six-man detective agency in Geneva, has refused all but one of them, urging his callers to seek other solutions in extraordinary times, but the requests reveal the mounting frustration of living together.

“We have a lot of these types of cases because people are confined and on top of each other all day,” he said, describing some callers as “desperate”.

Normally, Sideris gets beyween two and four requests a year for such cases. Since lockdown began, he has had two a week.

He accepted the asthmatic child case since, after a week of trailing the father, it showed he had multiple girlfriends and visitors despite COVID-19 restrictions, a potentially important part of the custody dispute.

“In normal times, you would never have a judge who asks about his different mistresses or whether he stays far enough away in the grocery queue but these are not normal times,” said Sideris, one of Geneva’s 468 registered agents.

The Swiss are known for complaining about their neighbours, often using rules designed to keep the noise down. These are rigorously enforced in Geneva, where 16th Century protestant reformer John Calvin banned instrumental music when he was in charge.

Today, Geneva’s Public Health and Tranquility Law regulates the hours for practising a musical instrument and home DIY, with fines of up to 10,000 Swiss francs ($10,000). Running a bath after 9 p.m. is banned.

As the coronavirus crisis drags on, police said noise complaints in Geneva had more than doubled this month to 1,233, including about kids on scooters indoors and late-night home improvements.

One resident complained to police about a neighbourhood choir intended to cheer people up.

“We were disappointed and sad,” said resident Audrey Lecomte. The choir got off with a warning and responded by reducing the show’s length and placing chalk markers to encourage spectators to social-distance.

The police are back, but only to watch, and one grumpy neighbour said the music still went on for “too long”. 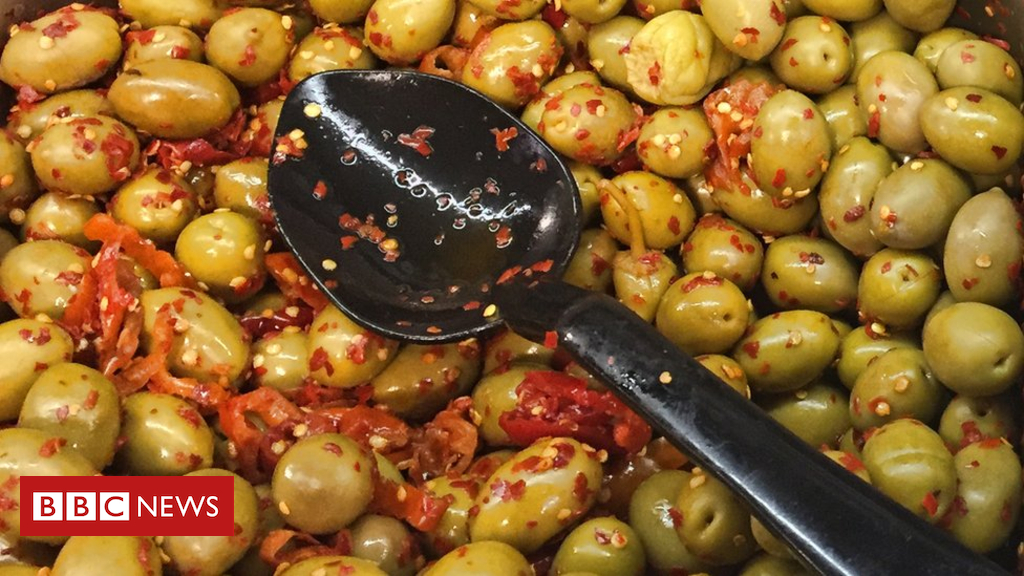 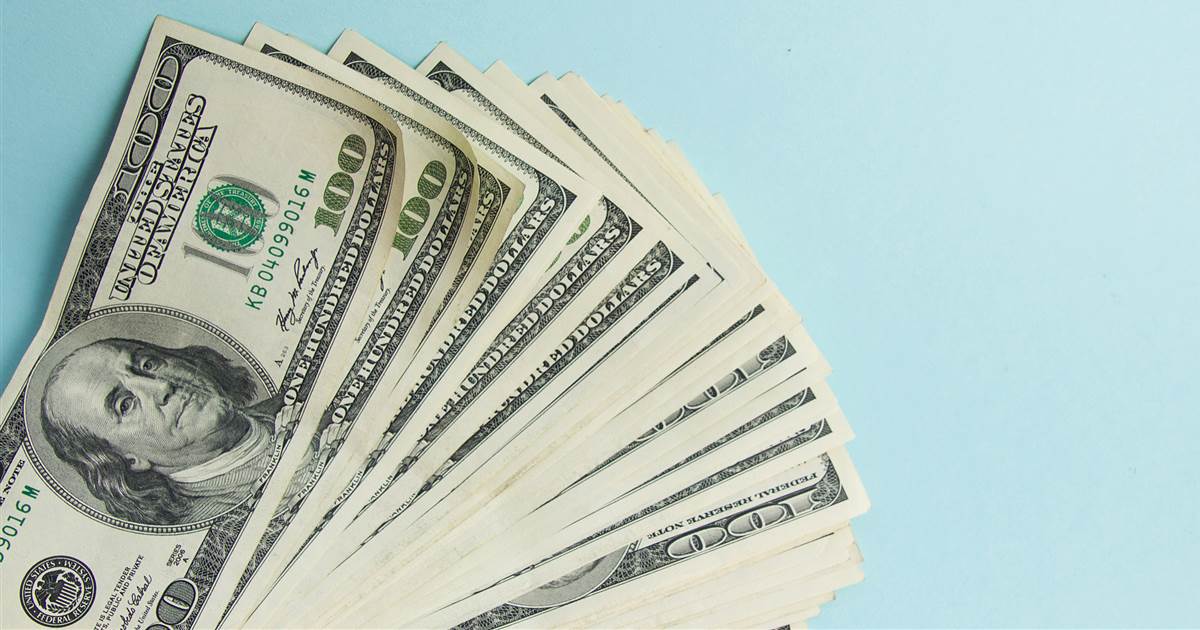 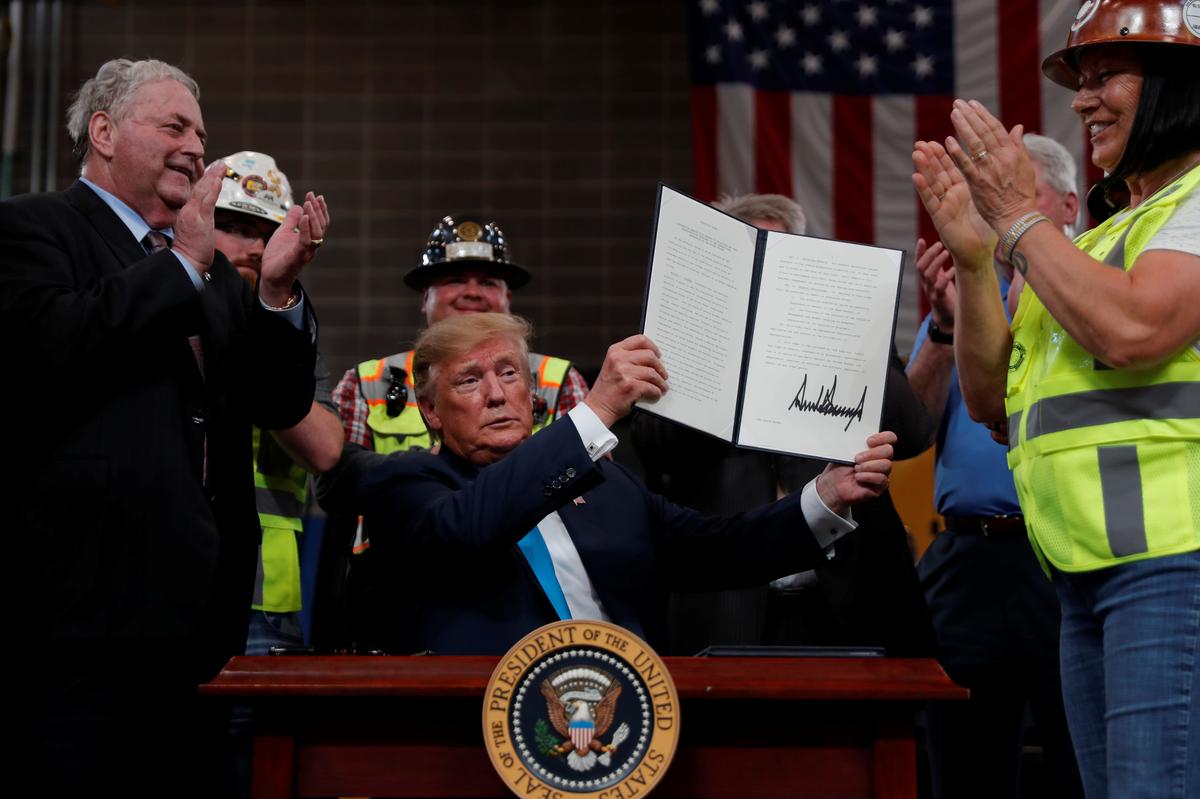 Princess Eugenie and Jack Brooksbank are expecting their first child together, Buckingham Palace announced this morning.  The couple, who married in October […]