SANTIAGO (Reuters) – With social distancing in full force and people retreating into digital worlds, a Chilean hospital has reintroduced letter writing as a way to comfort its coronavirus-stricken patients.

Nurse Laura Debesa, from the critical care unit of capital Santiago’s San Borja hospital, said she had heard about an initiative in Spain in which strangers wrote to patients starting with the lines: “I don’t know you but….”

Debesa thought a similar scheme might provide comfort for her charges after the hospital banned visitors because of the outbreak.

She set up an email account to receive letters, which she stipulated should start with the phrase: “Hello, how are you? I am writing to you because I want to keep you company.”

With a little help from local media and social networks, the idea went viral. As of Wednesday, 1,700 letters had been written by children, the elderly, and people confined to their homes, from all over the country and from Chileans living abroad.

Jorge Wilhelm, the hospital director, said it was proof that “situations like this also bring out the best in us.”

Debesa said many of the letters had reduced her patients to tears.

“The response that we’ve had has been so lovely and so huge, we never expected the number of letters that have poured in,” she told Reuters TV.

“There are a couple of patients who have been hospitalized for quite some time… and they ask for a letter each day. A patient we had discharged last week took her letter home with her, she had been so thrilled to receive it.”

Every letter is absolutely unique, Debesa said. “Everyone has their different way of seeing things, their different beliefs,” she said. “Some people don’t believe in anything but send positive energy, others believe in God, others in the strength of the earth. There’s such diversity, it’s lovely to see.”

In cases where patients are seriously ill, or infirm, the nurses read the letters to them.

More than 15,000 cases and 200 deaths from the coronavirus have been reported in Chile since the outbreak began at the start of March.

Sophie, Countess of Wessex, has been part of the Royal Family since marrying Prince Edward at Windsor Castle on 19 June 1999. […] 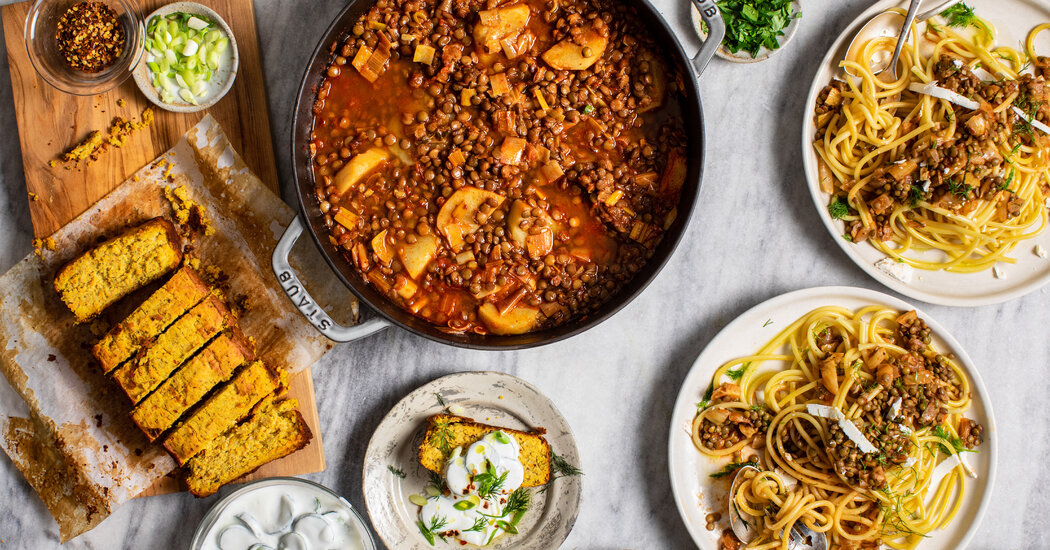 At my house, dinner is not a three-course meal every night. More likely, it’s a main course and a green salad. Sometimes, […] 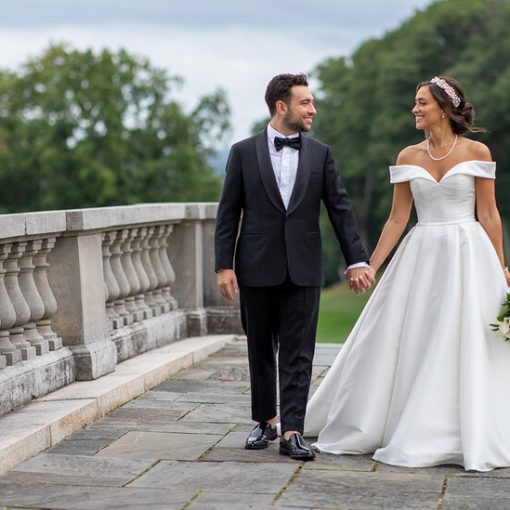 When Lauren Annunziata sat down to eat pizza at her cousin’s birthday party in October 1995 at Kids N’ Action, a children’s […] 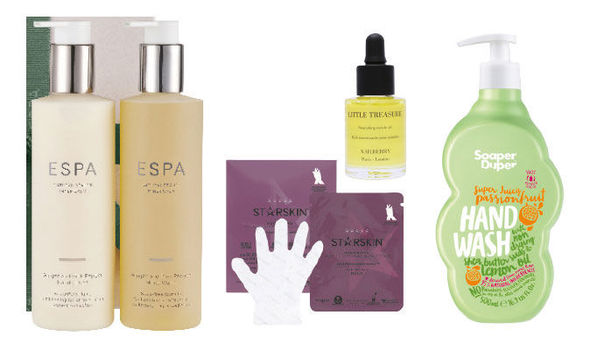 From left to right clockwise: ESPA Ginger & Pink Pepper Handcare Collection, £30, espaskincare.com It’s not too early to start thinking about […]