That’s pretty much how Thursday’s “A Parks and Recreation Special” came to be, according to executive producer Michael Schur.

“It sort of made me want to cry a little bit,” he said this week, recounting for members of the press the response from the cast after his initial inquiry email. “I sort of said to NBC, ‘I’ll look into this.’ And I sent out this email and the responses were so quick and so instant and so instantly positive. It just made me so happy. It was very much in keeping with the spirit of the show when we were making it.”

Prevalent as revivals might have seemed in the last few years, it’s still rare, relative to the number of shows that quickly come and go, for casts to come back together after their programs are retired to the great streaming beyond. And it’s rarer still for a cast like that of “Parks and Recreation,” which counts Emmy winners and Marvel super heroes among its ranks.

“I don’t know what time of day I sent up the email, but Aziz is in London and got back to me within half an hour and he doesn’t even have an email address anymore,” Schur said, adding that Ansari’s assistant will forward notes to him. “It was kind of astonishing. Forget about how famous they are, getting any group of 10 people to respond to you over an email in 45 minutes feels like an accomplishment.”

The episode itself is one, too.

Each cast member filmed themselves with equipment that got to them via FedEx and personal (socially distant) drop offs. Production of the episode had to be handled remotely via Zoom in a process that Schur described as “laborious.”

“They had to be their own camera people. They had to hit record and then stop and they had to take themselves and say, take three and then clap for sound,” Schur said.

The script, naturally, was constructed in such a way that this approach does not seem out of place in the show.

In the episode, Leslie Knope (Poehler) attempts to stay in contact with her best friends during social distancing. In keeping with the original tone of the show, no one is sick with coronavirus and much of it does not focus on the disease itself, Schur said.

“Honestly, it’s about people coping with it and sort of trying to navigate in their daily lives,” he said. “Leslie Knope was a person who believed in friendship…so it’s really just about her connecting with people and holding the group of characters together.”

All donations up to $500,000 will be matched by NBCUniversal, the writers, producers and cast of “Parks and Recreation” and the special’s sponsors, State Farm and Subaru of America.

Since the release of The Force Awakens, Star Wars fans have been wondering  if the Force ghosts from Return of the Jedi will […] 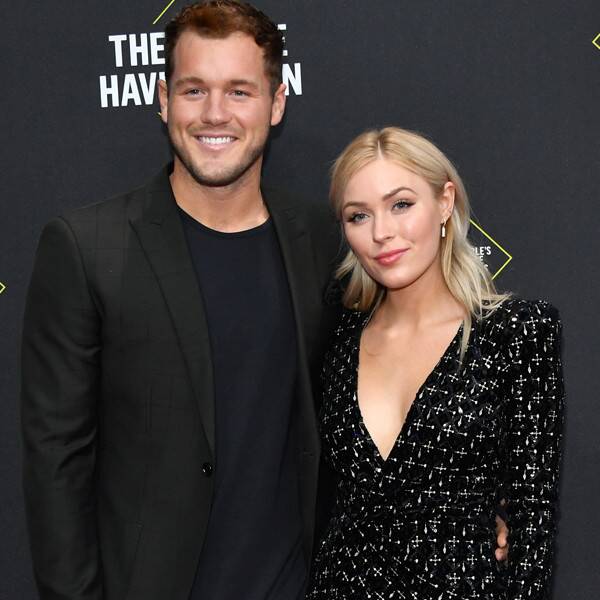 The break apparently did wonders for Cassie. She recalled catching up with friends, reading, attending protests, playing guitar, going surfing, re-evaluating her dreams […] 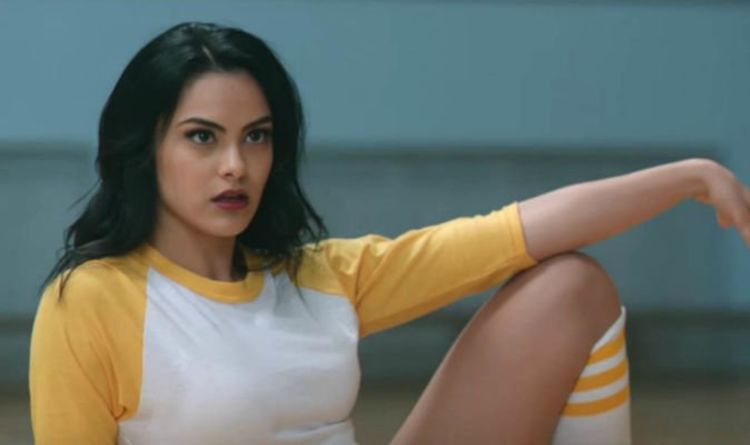 The CW has released a trailer for the new series of Riverdale, which promises an action-packed season four. This season, however, could […] 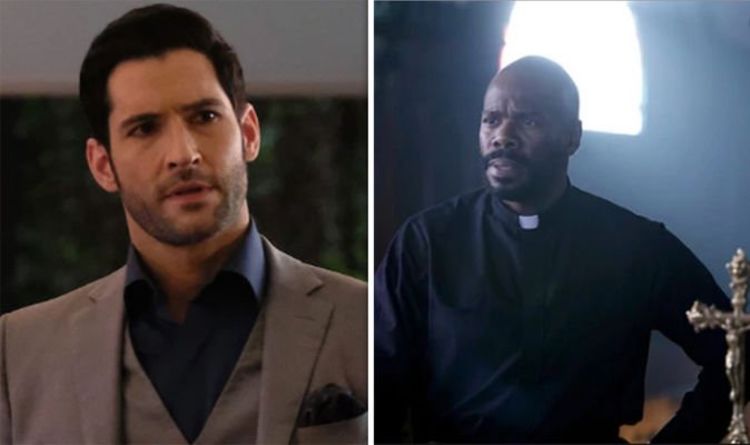