Germany has banned all activity by the Islamist Hezbollah movement and police have carried out raids on mosques and centres linked to the group.

Until now the political wing of the Shia Lebanese group, backed by Iran, was able to operate on German soil while its military arm was banned.

Several European countries have already banned Hezbollah, which has some 1,000 activists in Germany.

Israel praised the German move and called on the EU to follow suit.

Hezbollah – which means Party of God – wields considerable power in Lebanon and is seen as a key supporter of its current government. It has been blamed for numerous attacks against Israel, the US and Jewish figures and institutions.

How broad is ban on Hezbollah in Europe?

The EU has Hezbollah’s military wing on its list of terror organisations but not its political wing. Earlier this year the US ambassador to Berlin, Richard Grenell, accused the EU of maintaining an “artificial distinction” between the two parts.

The UK dropped the distinction in 2019, saying it could no longer distinguish between the two. The Netherlands, Japan, the US and Canada are among other countries that ban both wings.

However, French President Emmanuel Macron made clear last year that he would continue to have contact with Hezbollah’s political wing.

It was up to the Lebanese people to decide which political force should represent them, not external powers such as France, he argued.

Why did Germany move?

German Interior Minister Horst Seehofer made the decision after assessing that the Shia group was behind “a multitude of attacks resulting in hundreds of deaths and injuries worldwide”. Parliament in Berlin had already urged the government to act.

The group is thought to have 1,050 supporters in Germany, and four associations are seen by the interior ministry as sub-groups of Hezbollah itself.

Police searched four mosques and associations seen as part of the organisation early on Thursday: Berlin’s al-Irschad mosque, two centres in Bremen and Münster, and a Lebanese community group in Dortmund.

The ban will enable authorities to put a stop to anti-Israel marches and the use of anti-Semitic slogans, observers say. Hezbollah flags and anti-Israel banners often appear at the annual al-Quds march in Berlin.

“Even in times of crisis the rule of law is upheld,” said Mr Seehofer.

Israeli Foreign Minister Israel Katz said it was a “valuable and significant step… against terrorism”. 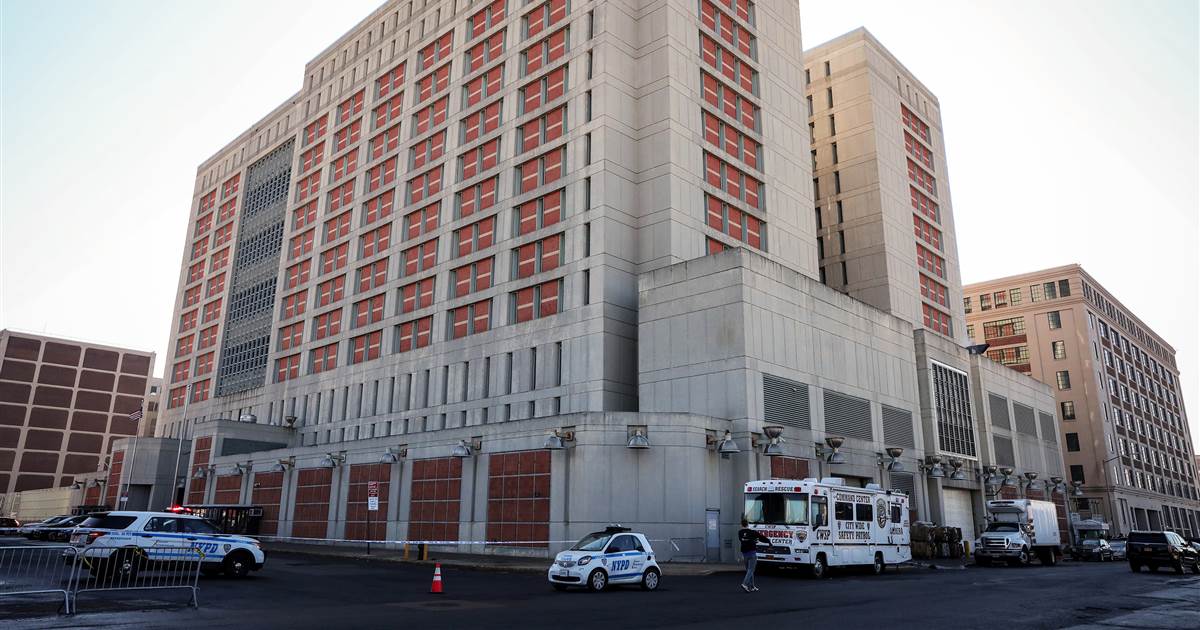 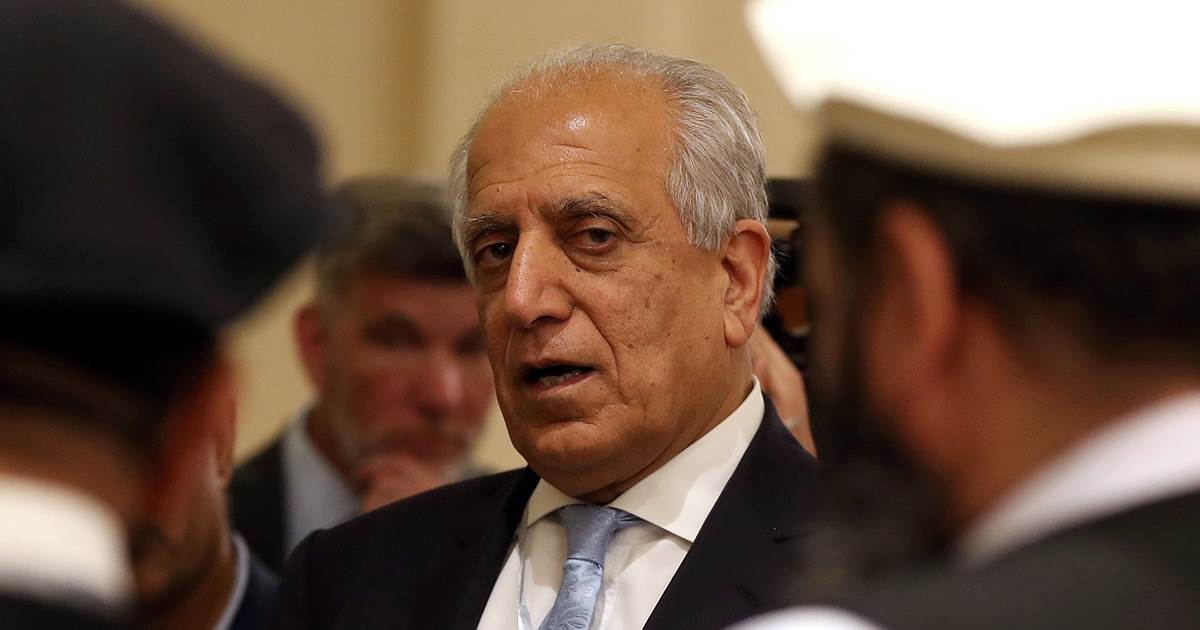 WASHINGTON — The Afghan government has clashed with President Donald Trump’s envoy over a proposed troop withdrawal deal with the Taliban, just […] 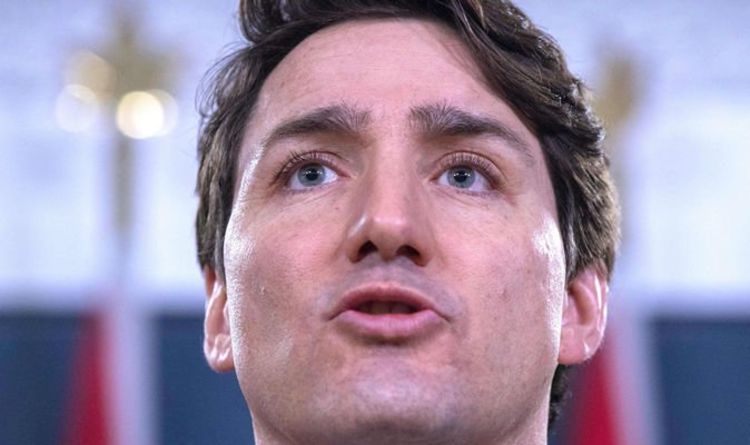 The Canadian prime minister had led the country to around three percent growth in 2017, the highest in the G7. But now […]