Fifa is preparing to press the authorities in Switzerland to prosecute Sepp Blatter for alleged corruption, after the Swiss attorney general dropped part of its investigation despite police reports listing years of apparent gifts and payments provided to the then vice-president, Jack Warner, in return for votes for Blatter in Fifa presidential elections.

Senior Fifa officials are understood to be considering all options if the case against Blatter is discontinued, potentially including suing the attorney general’s office for failing to prosecute.

In two Swiss federal police reports seen by the Guardian, a conclusion is drawn that Warner wielded crucial votes to support Blatter and elect him Fifa president in 1998 and 2002 in return for “preferential treatment”, including TV contracts for the 2010 and 2014 World Cups.

From 1990 to 2011 Warner was president of Concacaf – the Confederation of North, Central American and Caribbean Association Football – which had more than 40 countries as members and whose votes, invariably wielded as a bloc, were crucial in presidential elections.

Blatter’s tenure as president of Fifa, from his successful 1998 election campaign to his fall in 2015, was marked throughout by corruption allegations, which he denied, but efforts to oppose him, mostly marshalled by the Scandinavian countries’ FAs, failed to garner sufficient votes.

One police report states Warner and Concacaf had “already been granted a financial advantage in May 1998” a month before Blatter, previously the Fifa general-secretary, was elected president for the first time. The other report contains details of a 2005 contract signed by Blatter, granting the TV rights for the 2010 and 2014 World Cups to the Caribbean Football Union, of which Warner was also president.

The report noted that a $14m payment from a broadcaster for the rights was diverted by means of a sub-agreement to a company owned by Warner. It states $3.78m was due back to Fifa under the terms of the agreement but the CFU never paid it and Fifa has never received it.

“On the basis of the information at hand,” the police report states in its conclusion, “a link can be established between the preferential treatment of Warner and the Concacaf votes required for Blatter’s election at the Fifa presidential elections in the years 1998 and 2002.”

In a statement the Swiss Office of the Attorney General confirmed it is ending one part of its investigation into Blatter for alleged “aggravated criminal mismanagement”. This was opened in September 2015 as his presidency collapsed under multiple anti-corruption proceedings, mainly mounted by the US Department of Justice. The OAG said the concluded part relates to “the criminal investigation’s facts and accusations regarding the contractual relationship with the Caribbean Football Union”.

Although the OAG said it continues to pursue other areas of its investigation, officials at Fifa working under Gianni Infantino, who replaced Blatter in February 2016, are said to be intent on pressing the case. Fifa as an organisation is formally classed as a victim in the proceedings and is taking legal action for the return of any money found to have been illicitly paid out. Some unfavourable comparisons are being drawn between the lack of prosecutions in Switzerland five years since investigations began and multiple convictions secured by the US authorities.

Blatter has not been charged by US authorities and maintains his innocence of any wrongdoing. His representative said he had no comment to make. Warner is indicted for multiple corruption offences in the US, which he rejects, and he is contesting extradition proceedings from his home island of Trinidad. He did not respond to an email from the Guardian about the contents of the Swiss police reports.

A Fifa spokesperson said in an official statement: “Fifa will continue to cooperate with all law enforcement agencies, including those in Switzerland, in the hope and belief that all those responsible for causing harm to football will finally be held to account.” 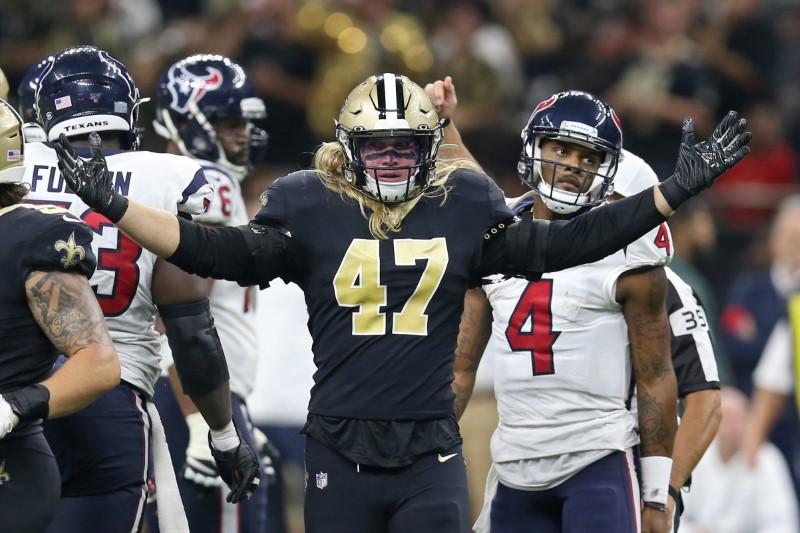 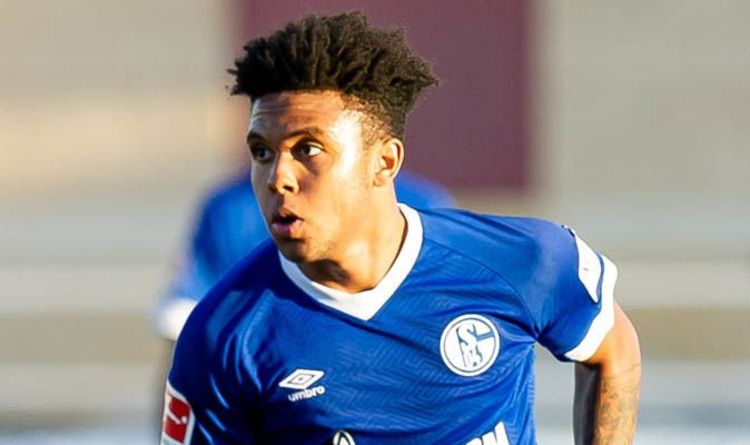 Jurgen Klopp is shuffling his ranks this month as he looks to keep the Reds’ title charge on track. Two stars have […] 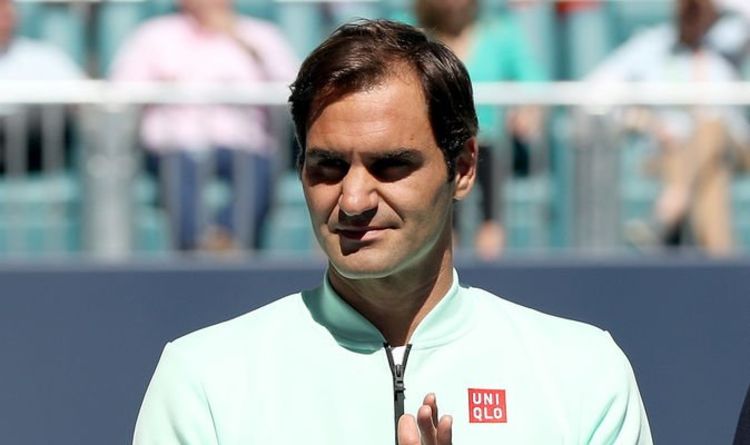 The Swiss icon was in conversation with Next Gen star Miomir Kecmanovic in a light-hearted interview for the tour’s official website. Federer […]