(Reuters) – Warren Buffett’s Berkshire Hathaway Inc’s (BRKa.N) annual meeting on May 2 will break with tradition and be held virtually, as the coronavirus pandemic halts large gatherings.

For a preview of the meeting, please click on

Here are some facts about Buffett and Berkshire.

How Buffett took charge: In 1965, Buffett had planned to sell back his shares in Berkshire, then a struggling New England textile company, for $11.50 each. But he got angry when the term sheet showed a price of $11.375 per share. Buffett responded by buying all the shares he could, and won control of Berkshire on May 10, 1965. The textile business closed in 1985.

Philanthropy: Buffett has since 2006 donated more than $34.5 billion to the Bill & Melinda Gates Foundation and four family charities. His Berkshire stock will go to philanthropy after he dies. Bill Gates was a Berkshire director from 2004 to 2020.

Diet: Likes steaks, and eats candies from See’s, which Berkshire owns. Estimates that one-fourth of his calories come from Coca-Cola, a longtime Berkshire investment.

Buffett, a Democrat, on his politics: “I’m a card-carrying capitalist.” (2019 annual meeting)

Buffett, looking back: “We’ve had so much good luck in life. It sort of blows your mind. Starting with being born in the United States. And Canada would be fine too, incidentally. I don’t want to offend anybody.” (2019 annual meeting)

Float (insurance premiums collected before claims are paid, which help fund investments): $129.4 billion as of year-end

Buffett on acquisitions: “The opportunities to make major acquisitions possessing our required attributes are rare. Far more often, a fickle stock market serves up opportunities for us to buy large, but non-controlling, positions in publicly-traded companies that meet our standards. (Shareholder letter, Feb. 22, 2020)

Buffett on stock buybacks: “Over time, we want Berkshire’s share count to go down. If the price-to-value discount (as we estimate it) widens, we will likely become more aggressive in purchasing shares. We will not, however, prop the stock at any level.” (Shareholder letter, Feb. 22, 2020)

Employees in main office: 26, including Buffett

Succession: Buffett, 89, and Munger, 96, have not publicly signaled any plans to retire. Berkshire’s board plans to quickly install a new CEO when Buffett retires, cannot continue or dies.

Other possible successors: Combs and Weschler may succeed Buffett as chief investment officer. Combs has since January 2020 also been Geico’s chief executive, but according to Buffett likely not for the long term. Buffett’s eldest son Howard is expected to become Berkshire’s non-executive chairman. 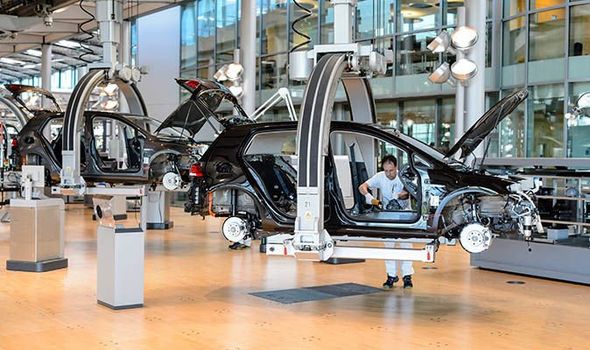 GERMANY and France, Europe’s two major economies are facing a collapse in industrial production, but are the countries on the brink of […] 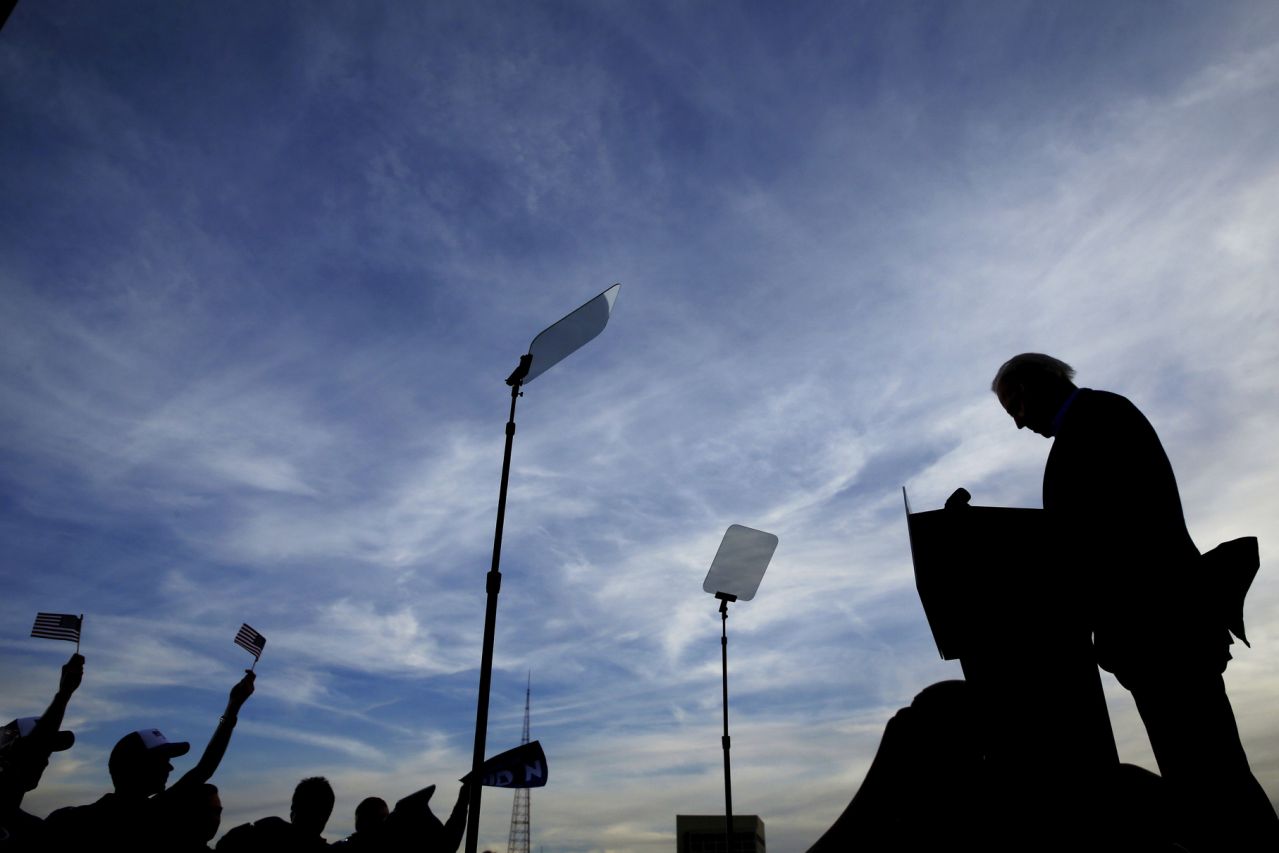 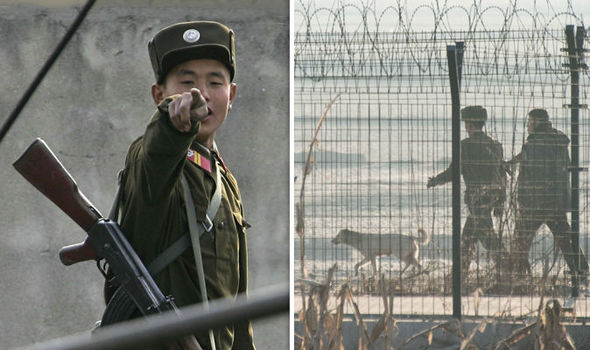 Beijing is concerned a war between North Korea and America will put towns and villages near the northern border at risk.  Chinese […]