WASHINGTON (Reuters) – U.S. President Donald Trump told Reuters on Wednesday he does not believe opinion polls showing his likely Democratic opponent Joe Biden leads him in the 2020 race for the White House.

During an Oval Office interview, the Republican president said he did not expect the election to be a referendum on his handling of the coronavirus pandemic and voiced surprise the former vice president was doing well.

“I don’t believe the polls,” Trump said. “I believe the people of this country are smart. And I don’t think that they will put a man in who’s incompetent.”

Trump has criticized Biden’s decades-long record as a U.S. senator and as President Barack Obama’s vice president. Biden is expected to win his party’s nomination for the Nov. 3 election at an August convention.

“And I don’t mean incompetent because of a condition that he’s got now. I mean he’s incompetent for 30 years. Everything he ever did was bad. His foreign policy was a disaster,” Trump said.

On Thursday, Biden campaign spokesman Andrew Bates said Trump’s response to the coronavirus crisis suggested that he bought Chinese government propaganda about the pandemic being contained – and that it had diminished Trump’s credibility.

In an emailed statement, Bates wrote that the Biden campaign put zero stock in what Trump believes.

More critical for Trump, a recent poll by Reuters/Ipsos of the three battleground states of Michigan, Wisconsin and Pennsylvania had Biden with a 45%-39% edge over the president. Trump’s victories in those states in the 2016 election helped propel him to the White House.

U.S. President Donald Trump talks with a Reuters reporter as they walk down the West Wing colonnade before an interview about China, the novel coronavirus (COVID-19) pandemic and other subjects in the Oval Office of the White House in Washington, U.S., April 29, 2020. REUTERS/Carlos Barria

Trump closely questioned his campaign manager, Brad Parscale, and other political advisers after they showed him poll numbers showing him losing his re-election bid to Biden, according to a source familiar with the matter.

The president was told he was behind Biden in many key battleground states and would have lost the Electoral College if the election had taken place in April.

Trump, in a tweet early on Thursday, said he supported Parscale. “Actually, he is doing a great job. I never shouted at him (been with me for years, including the 2016 win), & have no intention to do so,” he said.

‘REFERENDUM ON A LOT OF THINGS’

Trump told Reuters on Wednesday he did not view the election as a test of how he did with the pandemic.

Biden has criticized Trump’s handling of the coronavirus outbreak.

Asked if he would debate Biden, Trump responded: “Of course.”

The president has sought to stir up discord in Democratic Party ranks about Senator Bernie Sanders, who dropped out of the Democratic presidential race and endorsed Biden.

The president has suggested that if fellow progressive Senator Elizabeth Warren had dropped out of the Democratic contest earlier, Sanders would have prevailed over Biden.

Trump has sought to make the case to Sanders’ supporters that their preferred candidate was treated unfairly, building on resentment that still lingers from 2016 when former Secretary of State Hillary Clinton beat Sanders for the nomination before losing to Trump in the general election. 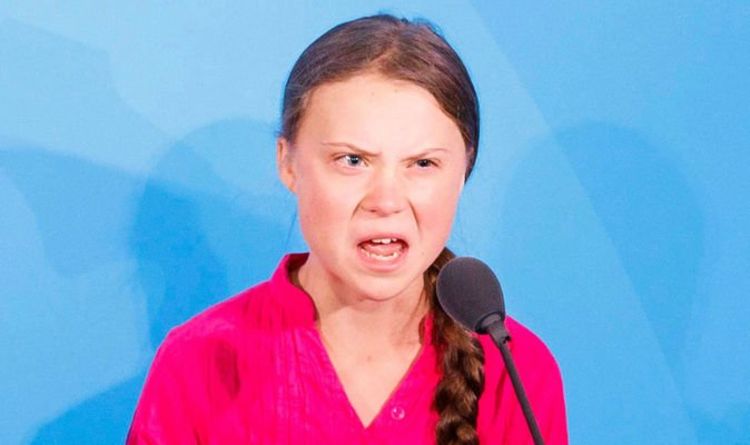 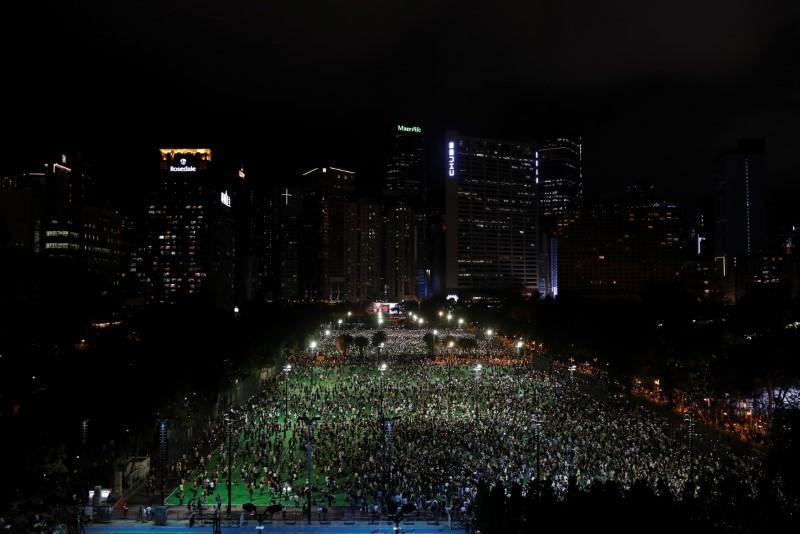 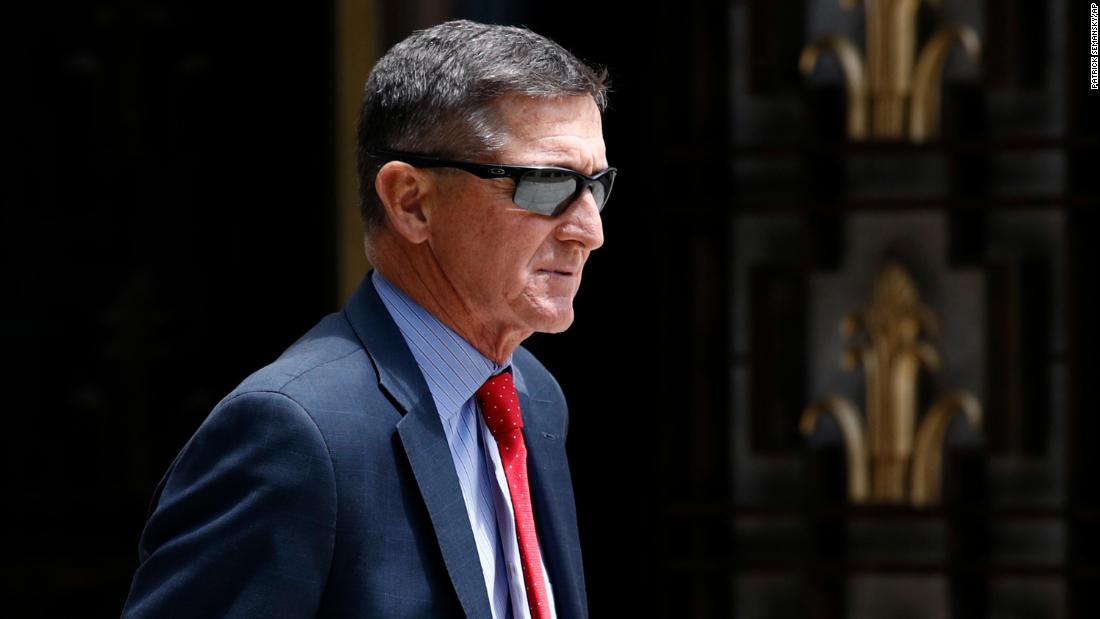 The bombshell court filing was signed only by interim DC US attorney Timothy Shea, a political appointee who used the court identity […]