LONDON (Reuters) – The coronavirus is roiling global job markets, but the picture is not all gloomy. Finance, technology and consumer goods firms are hiring tens of thousands in the United States and other countries, according to data from Microsoft Corp’s (MSFT.O) professional networking site LinkedIn.

Across seven countries in North America, Europe and Asia, healthcare providers are among the busiest recruiters given the ongoing battle against the novel coronavirus, which has killed over 200,000 people and infected over 3 million people worldwide, LinkedIn said. But lifestyle changes during lockdown are also driving demand for financial consultants, factory workers, animators and game designers, and delivery workers.

Overall, the hiring rate has plunged in the first quarter from the year-ago period, and in late April remains lower than a year ago across most countries surveyed by the platform. But the data offer a glimmer of hope with a gradual uptick in China, where the coronavirus emerged last year and which leads the world in surfacing from a months-long lockdown.

LinkedIn, with over 690 million users worldwide, counts new hires when people add a new employer to their profile. The rate is the number of new hires divided by the total number of LinkedIn members in a country.

The figures, tracked since mid-February, are not corroborated by official jobs data and do not represent the actual number of jobs in an economy. Government figures are usually released with a time-lag of several weeks.

“We are confident that our data is directionally correct in that there has been a huge decline in hiring in the U.S. and abroad,” Guy Berger, principal economist at LinkedIn in California, told Reuters.

Hiring in China plummeted 50% during the height of its coronavirus crisis in mid-February from 12 months earlier. Since restrictions were eased in early April, the hiring rate has inched up, and for the week ending April 24 was 3% lower than the same period in 2019.

Hiring in the United States, United Kingdom, France and Italy – which lead the world in coronavirus-related deaths – remains hugely depressed, but is falling less rapidly than a few weeks ago as the countries pass the peak of their epidemics.

Retailers including Walmart Inc (WMT.N), Amazon.com Inc (AMZN.O) and Instacart have said they would hire a total of over 700,000 workers to meet a surge in demand for groceries and household essentials during the coronavirus outbreak.

Consumer goods manufacturers such as Unilever (ULVR.L), whose products include soap and shampoo, confirmed on Wednesday it was hiring to fill 300 jobs globally, but declined to elaborate.

Nestle (NESN.S) told Reuters it was looking to fill 5,000 full-time U.S. positions in “a variety of levels across corporate and frontline.”

Fidelity Investments, a Boston-based financial services firm, said it had accelerated recruitment because of the pandemic and was looking to fill at least 2,000 full-time roles for financial consultants, software engineers and customer service staff in the United States in 2020.

The International Labour Organization warned on Wednesday that 1.6 billion workers, or nearly half of the global workforce, especially in the informal economy, could lose their livelihoods.

Record numbers of people have applied for U.S. jobless benefits since mid-March, and the unemployment rate is expected to soar to 16%, White House economic adviser Kevin Hasset said this week, from a 50-year low of 3.5% before the pandemic hit.

Both Italy and France, in lockdown for nearly two months, have seen hiring rates drop by around 70% from a year ago, according to LinkedIn.

Since China is ahead of other countries on the pandemic timeline, improvements there could suggest the same is in store elsewhere, Berger said. Several American states and European countries have begun allowing some non-essential businesses and schools to reopen in the hopes of restarting the economy and allowing a gradual return to normal life.

“It’s still slightly early to call it a firm recovery,” Berger said, referring to improving prospects in China. “We’re not expecting a full recovery but rather it’s an indication that parts of the economy will switch on as lockdowns are eased, at least relative to the worst point of the pandemic.” 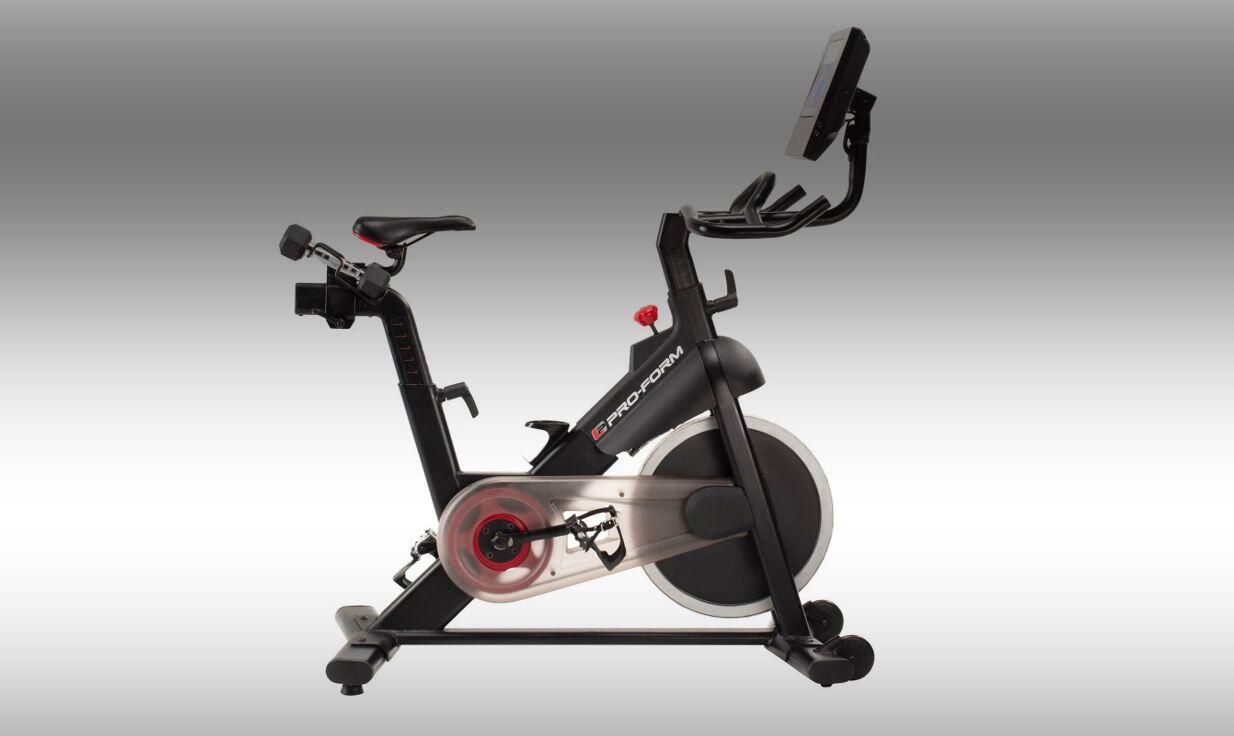 Assuming you’re going to pay a monthly fee for bike classes anyway, why not get the bike for free? ProForm Here’s the […] 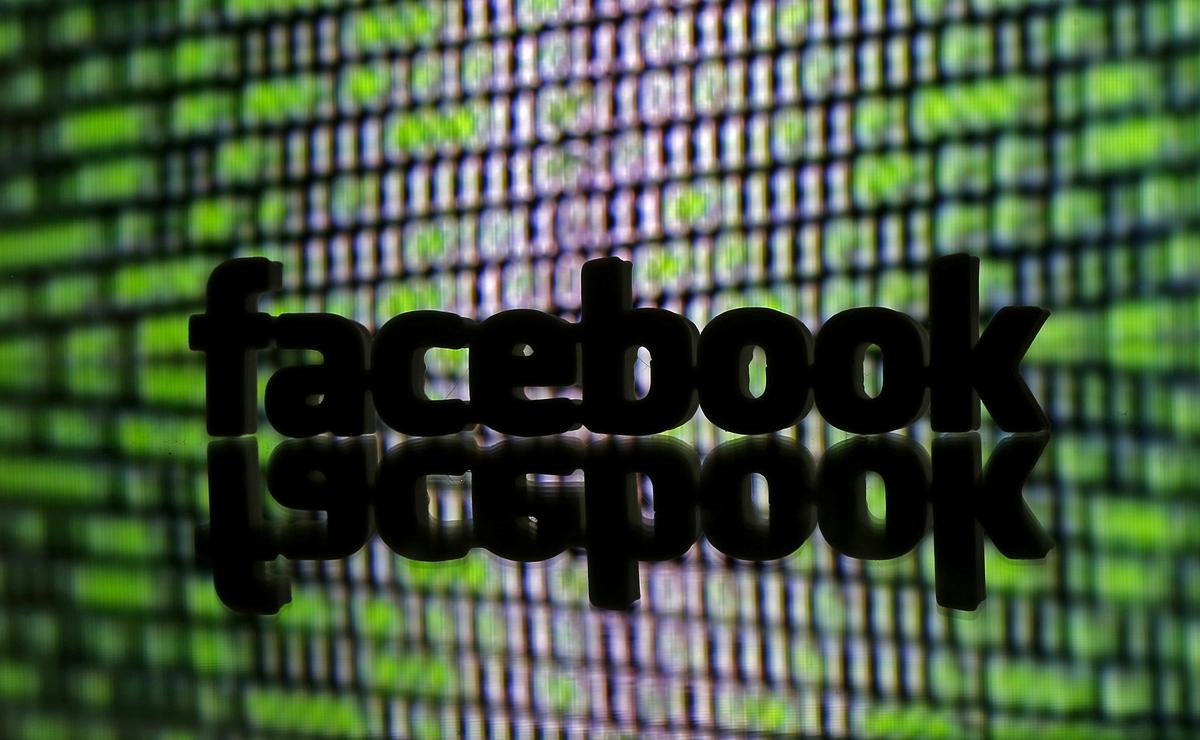 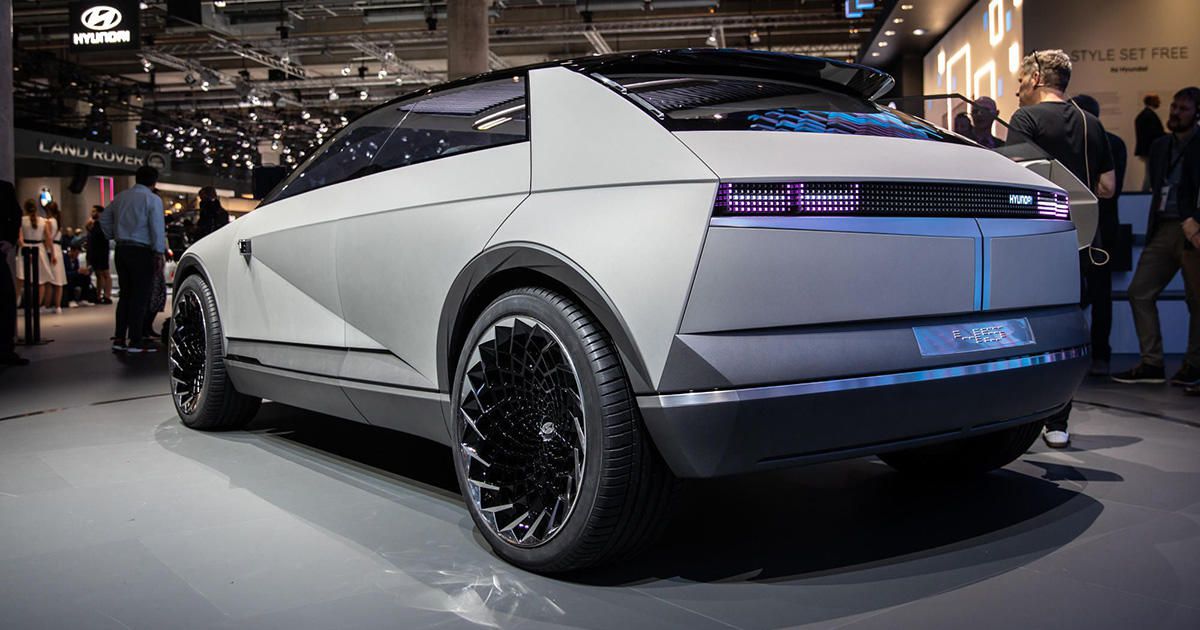