At a time when medical professionals are putting their lives at risk, tens of thousands of doctors in the United States are taking large pay cuts.

And even as some parts of the US are talking of desperate shortages in nursing staff, elsewhere in the country many nurses are being told to stay at home without pay.

That is because American healthcare companies are looking to cut costs as they struggle to generate revenue during the coronavirus crisis.

“Nurses are being called heroes,” Mariya Buxton says, clearly upset. “But I just really don’t feel like a hero right now because I’m not doing my part.”

Ms Buxton is a paediatric nurse in St Paul, Minnesota, but has been asked to stay at home.

At the unit at which Ms Buxton worked, and at hospitals across most of the country, medical procedures that are not deemed to be urgent have been stopped. That has meant a massive loss of income.

While she has, until now, retained health insurance benefits through the company she worked for, Ms Buxton is not being paid her salary while she is off work.

“People would always say to me, being a nurse you’ll never have to worry about having a job. And here I am, newly 40 years old and unemployed for the first time since I started working,” she says.

Although she is supportive of the measures taken to curb the spread of the virus, Ms Buxton worries that the longer hospitals cannot perform regular medical procedures, the more nurses that will find themselves in the same position as her.

And revenue generation for hospitals has not just been affected by bans on elective surgery.

“I was scheduled to work 120 hours for the month of April. But about halfway through March, I looked at the schedule and all of my hours had been cut,” says Dr Shaina Parks.

“I didn’t receive a phone call or an email or anything. They were just gone. It was an extremely uncomfortable feeling,” she says.

Dr Parks is a specialist in emergency medicine based in Michigan, but who works at hospitals in Ohio and Oklahoma.

The departments she works at are still open, but patients are not coming in.

“I have been doing some telemedicine this past month to make a little bit of the income that I lost,” says Dr Parks.

“And what I’m hearing from almost every single patient is that they really don’t want to go to hospitals because they’re afraid of the coronavirus.”

That sentiment has left emergency departments across the country far quieter than normal.

“If we’re not seeing patients, then we’re not generating any sort of billable money, and while we’re paid hourly, we also earn money by the number of patients that we see per hour.”

Dr Parks says she has been considering filing for unemployment benefits to try to help make student loan repayments.

While it may seem curious that so many American medical staff are taking pay cuts or have lost work during a pandemic, healthcare managers say the huge financial pressures mean they have had little choice.

“We have seen our revenues decline by 60%, just about overnight,” says Claudio Fort, CEO of a hospital in Vermont that is losing around $8m (£6.4m) a month.

It is why, he says, they have had to furlough around 150 staff, just under 10% of the hospital workforce.

“I don’t think there is a hospital in the nation that isn’t basically looking at how to survive and what difficult things they need to do to try to bring their cost structure down and to preserve cash flow as we navigate through this,” says Mr Fort.

His hospital has received around $5.4m from the federal government during the crisis, but that still leaves a big shortfall and the hospital is not yet sure what further help it might be offered by Washington in the coming months.

“This is an unprecedented situation,” says Mr Fort, fearing the potential for a lasting impact.

“When this is all over, we do hope to bring everyone back to full employment to help serve the 60,000 people we care for, but we just don’t know how many of the things we did just two months ago that we’re going to be able to continue to provide for the community,” he says.

But for some, the medical staff layoffs and the fact that tens of thousands of those still working have been made to take pay cuts, has crystalised a feeling that even going back to the way things were just before the pandemic is not enough.

“It’s criminal that that these people are having their hours and their pay slashed at a time when they are risking their lives, when it’s the most dangerous time of our careers to be coming in to work every day and when really they should be receiving something like hazard pay,” says Dr Jane Jenab.

Dr Jenab is a physician in emergency medicine in Denver, Colorado. To her, the problem has become clear.

“One of the biggest issues in US medicine today is that it has become a business. In the past, that was not the case,” says Dr Jenab.

“They tend to run very lean with these hospitals, with these large corporate medical groups because honestly they are much more concerned about profit than their patients,” she says, clearly impassioned.

Dr Jenab says she feels the abrupt loss of income suffered by medical staff is just one systemic problem in US private healthcare that has been thrown into sharp relief by the coronavirus crisis.

“One of the primary conversations that we’re having at the moment [as doctors in the US] is when this is all over, how do we how do we make real and lasting change for our profession?” she says.

“It’s hard not to realise how drastically we need to return the focus of medicine away from business and back to caring for our patients.” 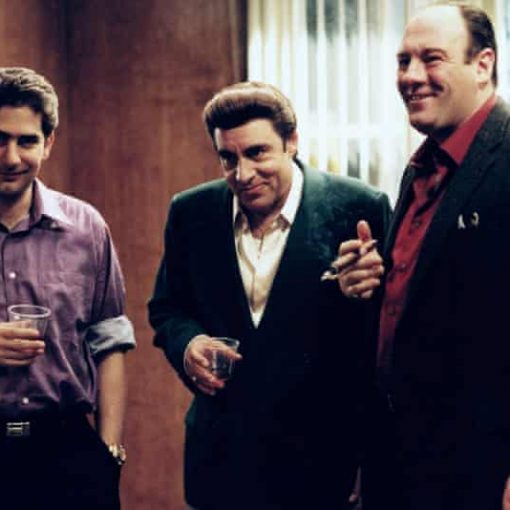 It is the middle of the 1980s, and Stevie Van Zandt, having departed the E Street Band and left Bruce Springsteen’s side, […] Get the Mach newsletter. SUBSCRIBE Evolution has given the human body some remarkable features and abilities — a powerful brain, a pair […] The instrument was found at an archeological site in the Altai Mountains. Also known as a jaw harp, the reed is placed […] 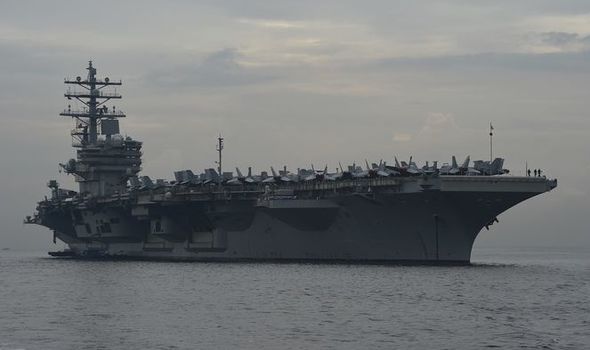 The move comes barely a week after Beijing sent a survey vessel into Vietnamese waters. The latest incident saw the China Coast […]