HONG KONG (Reuters) – While cinemas shuttered in China during the coronavirus epidemic are waiting for the all clear to reopen, regulators are planning to protect their business by enforcing rules to stop movies from premiering online, two sources familiar with the matter said.

The release of two films online during the lockdown provoked uproar in China’s film industry, with theatres fearing they could be bypassed in future, devastating ticket revenue at a time when they are already uncertain how fast the public will regain confidence to go to the movies.

Authorities told industry executives in recent weeks that they plan to more strictly manage “theatrical window period” requirements, referring to a period of time for which movies need to be screened in cinemas before they are allowed to be shown elsewhere.

China’s cinema industry, the world second-largest by box office takings after the United States, was left reeling by the authorities order for more than 10,000 cinemas to close in January for over three months.

Even as industry executives complained that the precedent set by the deal could damage their business, a second film was also premiered on online streaming platform iQiyi Inc.

In a letter to the National Film Administration, 23 theatres and film studios warned that online releases would “destroy” the movie industry and the process for film premieres.

To safeguard the industry as authorities prepare to loosen virus-related restrictions, the regulator has reinforced rules that movies will only be shown on online platforms after they undergo a wider release in cinemas, according to the industry sources.

“We are all standardizing contracts now after ‘Lost in Russia’, which caused great concern industry-wide; from now on we all need to comply with the window period,” said one of the sources, an executive with a major state-backed film distributor.

A senior iQiyi executive who declined to be named told Reuters the company would follow government instructions.

“Our goal is the same: let people see good films,” the executive said. An iQiyi spokeswoman declined to comment.

The National Film Administration did not immediately respond to a request for comment. ByteDance also gave no immediate response.

The Beijing International Film Festival will run an online festival this year on iQiyi during the May 1-5 national holiday.

The National Film Administration said on Wednesday that China’s movie box office faces losses of more than 30 billion yuan ($4.24 billion) this year due to the coronavirus epidemic. Box office revenue was 64 billion yuan in 2019.

The enforcement of the rules on theatre release mark a potential setback for online platforms and production houses like Huanxi Media.

Back on Jan. 24, Huanxi’s share had soared as much as 46% to HK$2, after the entertainment group announced it had entered into an agreement under which unlisted Beijing ByteDance would pay 630 mln yuan ($91.3 mln) to Huanxi for delivery of licensed video content online.

There will be a good number of films waiting to be released once cinemas begin screening again. A handful were allowed to reopen late last month, but were quickly asked to shut again amid worries that early relaxation of lockdowns could spark another wave of infections. 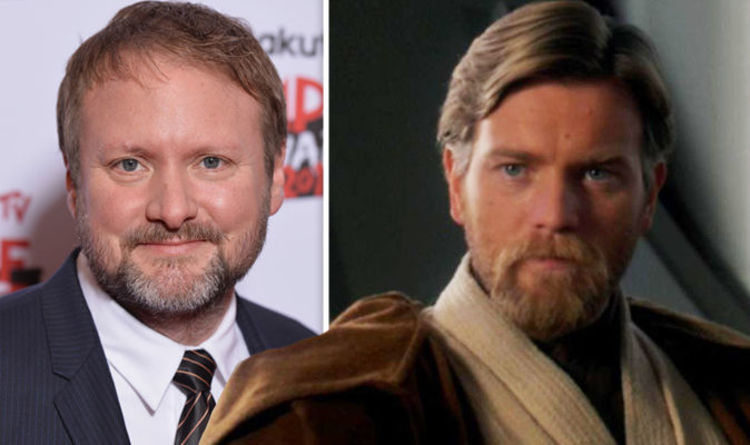 Johnson himself has a new trilogy on the way for the Star Wars universe, as do the writers of Game of Thrones. […] 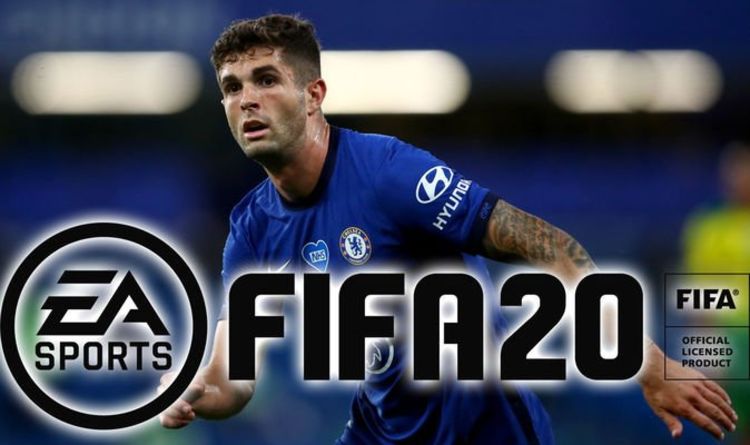 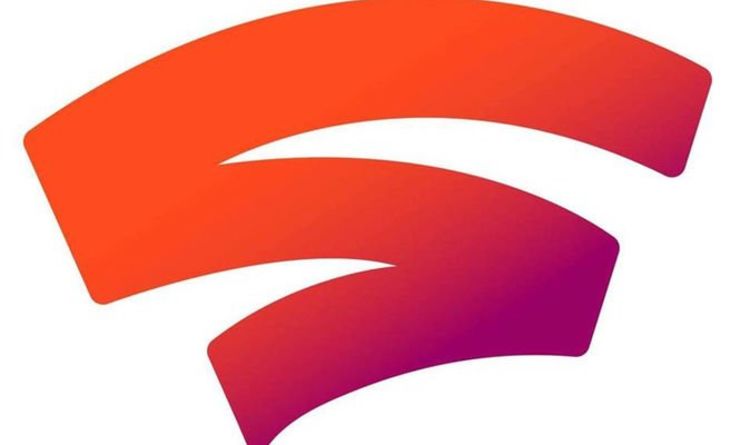 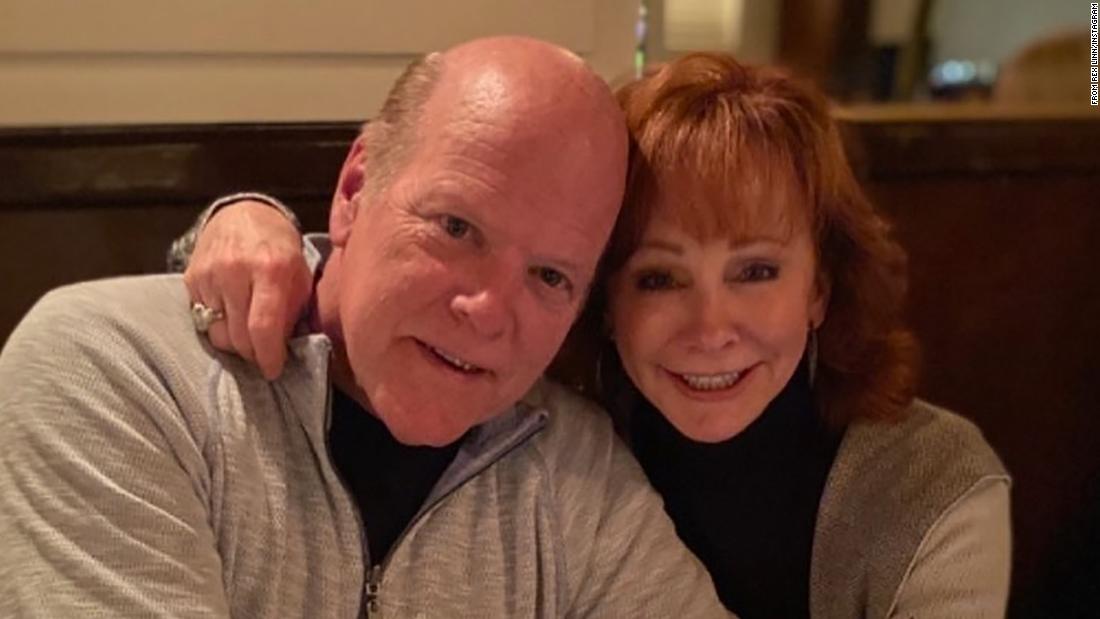 The country music legend and actress shared on a recent episode of her podcast, “Living & Learning with Reba McEntire,” that she’s […]