(Reuters) – Amazon.com Inc (AMZN.O) on Thursday said it could post its first quarterly loss in five years because it is spending at least $4 billion in response to the coronavirus pandemic, including plans to test its workers for COVID-19, providing staff with protective gear and raising hourly wages.

Online retailers have seen demand spike to levels more typical of the winter holiday season as governments around the world have ordered people indoors in efforts to contain the spread of the virus. Amazon has been at the center of the tumult, hiring 175,000 people to handle its increased orders, a stark contrast to brick-and-mortar retailers shuttered by lockdowns that have had to prepare for bankruptcy.

Amazon said it would expect to earn an operating profit of $4 billion or more under normal circumstances in the current second quarter, but instead its costs will likely rise by that amount in response to the pandemic. The company forecast operating income in a range from a loss of $1.5 billion to a profit of $1.5 billion, versus earnings of $3.1 billion in the same period a year prior.

While the virus has infected workers at dozens of Amazon locations, igniting small protests and prompting labor organizers to demand site closures, the company’s market position remains as strong as ever. Amazon has rolled out masks and temperature checks to all its U.S. and European warehouses and announced software to monitor for social distancing.

Revenue for the first quarter rose 26% to $75.5 billion, ahead of analysts’ average estimate of $73.6 billion, according to IBES data from Refinitiv. Grocery sales in March, including from the company’s Whole Foods Market chain, were a bright spot.

Those numbers reflect just three weeks of results from the time the World Health Organization called the coronavirus outbreak a pandemic. Amazon’s forecast for second-quarter sales tells a fuller picture: The company expects revenue to jump as much as 28%, to $81 billion.

Amazon’s chief executive, Jeff Bezos, the world’s richest person, said in a news release, “The current crisis is demonstrating the adaptability and durability of Amazon’s business as never before, but it’s also the hardest time we’ve ever faced.

“If you’re a shareowner in Amazon, you may want to take a seat, because we’re not thinking small,” he said.

Amazon expects to spend $300 million in the second quarter to develop the capability to test for the virus, Chief Financial Officer Brian Olsavsky said on a conference call with reporters. That could approach $1 billion for the full year if the early effort is successful, with the goal of “making testing widely available,” he said.

Adding to costs was the hiring of another 175,000 workers, which concluded this week, Olsavsky said.

Amazon has been known for spending away e-commerce windfalls on big bets that cost it heavily in the short term, but have helped its stock become one of the world’s most valuable over time. Since mid-February, Amazon’s shares have risen by more than 10% including Thursday’s after-hours drop, while the broader stock market has sunk — pushing up the value of Bezos’ stake by some $5 billion.

Kim Khan, U.S. markets analyst at Investing.com, said the company’s pandemic spending was a reminder of its high-cost formula.

“Amazon built its commanding position by spending all its cash to grow before it became the profit-making machine it is today. It’s doing the same thing during this lockdown period and will likely come out a winner again,” Khan said.

Total operating expenses rose 29% in the first quarter to $71.5 billion.

The company said steps taken to allow for social distancing at worksites have made it less efficient, and challenges at its warehouses in fulfilling orders have taken a toll on its months-long effort to halve delivery times to one day for members of its loyalty club Prime.

“We’re still shipping very fast at the end,” Olsavsky said. “It’s just not making it close to time of one day.”

But demand has remained strong among the over 150 million members of Prime.

First-quarter profit fell to $2.5 billion from $3.6 billion a year prior.

Advertising and other revenue rose 44% to $3.9 billion, while seller services – notably, warehousing – saw a 30% sales increase.

Reporting by Akanksha Rana in Bengaluru and Jeffrey Dastin in San Francisco; Editing by Leslie Adler 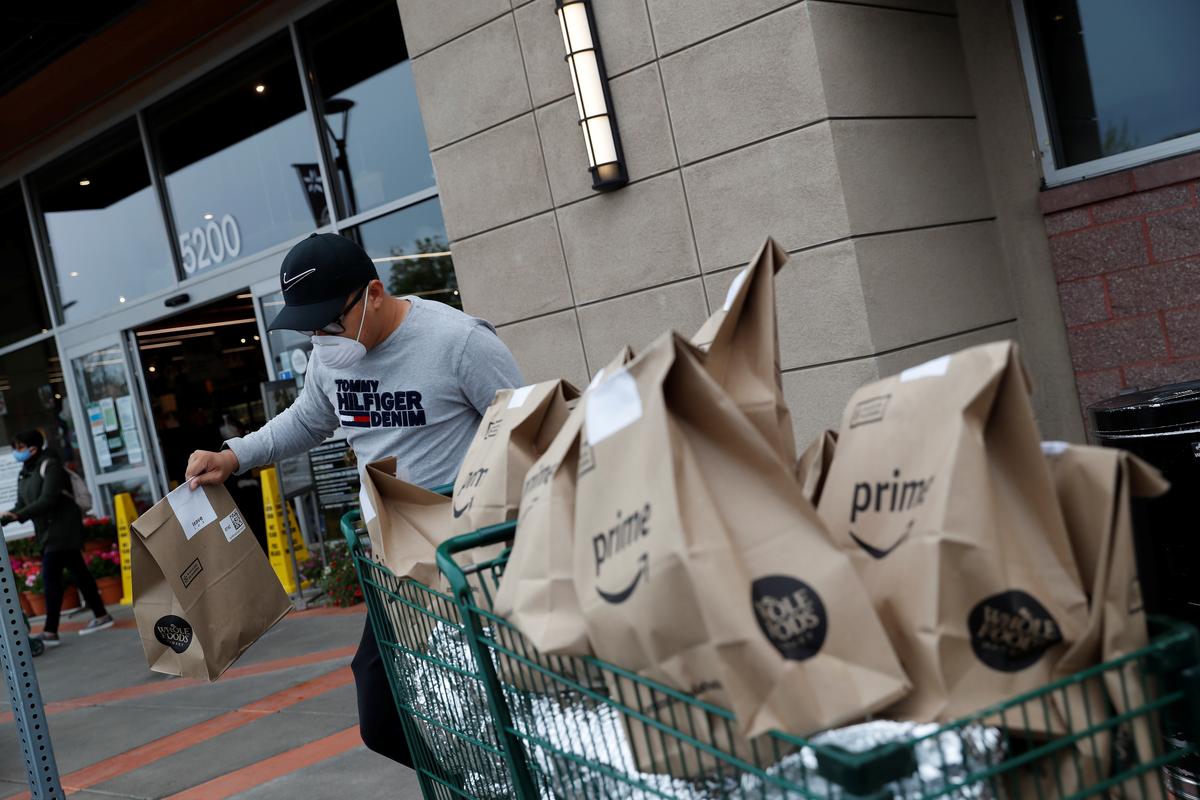 DUBLIN, Calif. (Reuters) – Excelso Sabulao delivers groceries for Amazon.com Inc in California so he can help provide his parents an income. […] 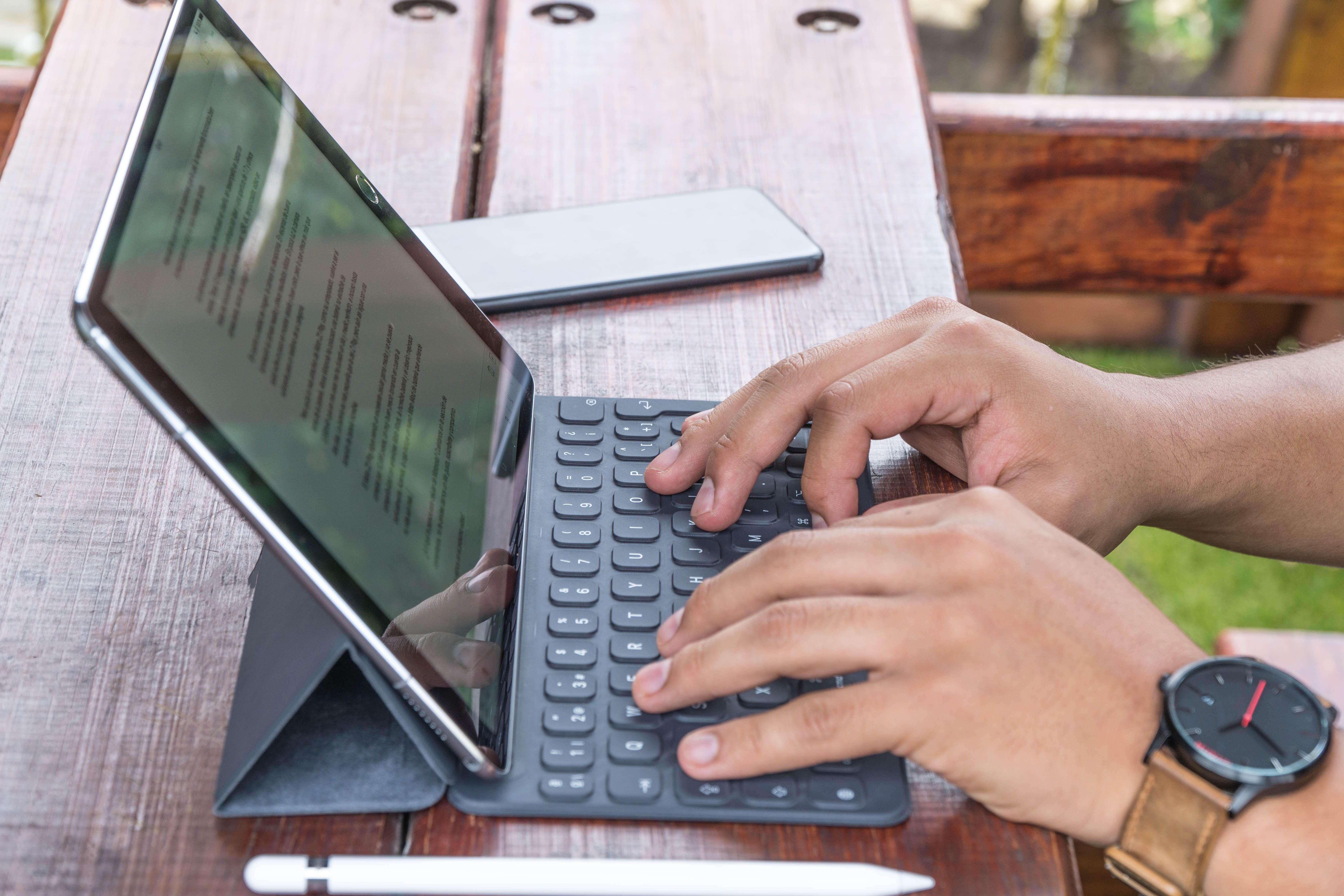 Apple could redesign its iPad Pro line to include FaceID.  Oscar Gutierrez/CNET Clues about the next iPad may be hiding in Apple’s […]

The workplace is constantly evolving. Tear-off calendars, rotary phones and typewriters — once essential for any work environment — are now little […] 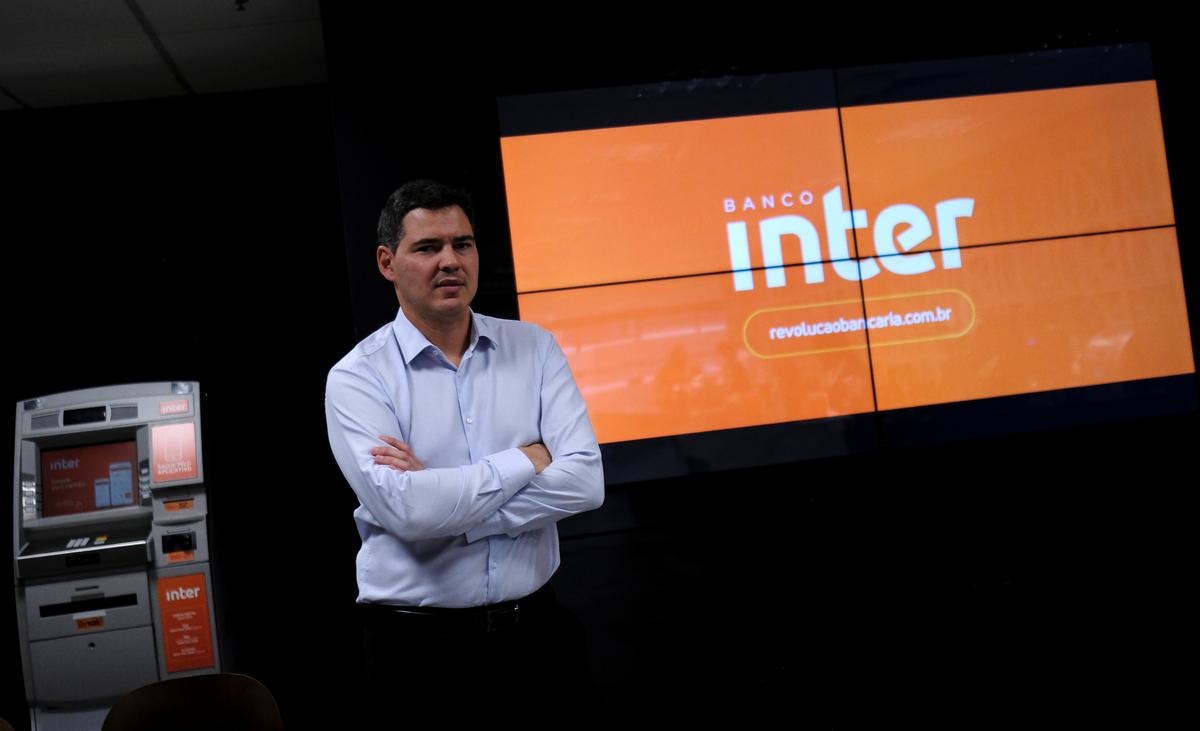