WASHINGTON — President Donald Trump said Thursday that nursing homes, which have been ravaged by coronavirus, had been “a little bit of a weak spot” in the U.S. response to the disease, and announced FEMA would ship a seven-day supply of gowns and masks to the nation’s 15,000 long-term care facilities.

But nursing home residents have accounted for a quarter of the nation’s 60,000 reported COVID-19 deaths, and for some industry leaders and advocates for residents, a week’s supply of personal protective equipment is not an answer.

Sloan, who was standing in the room when the president made the announcement during a White House event for seniors, says the 7 million surgical masks FEMA is sending to nursing homes will provide only 7.7 masks for each nursing home staff member. “Nursing homes now need 20x more PPE than usual,” she said. “We need more from the federal government.”

The shipments to nursing homes are expected to begin the first week of May and finish by mid-June, according to a coronavirus task force document. Documents about the pending shipments specify that each facility will receive an allotment of goggles, masks and gowns based on the staffing size of the facility.

The for-profit nursing home industry was also represented at the White House event. A spokesperson told NBC News in an email in response to the announcement, “We appreciate anything we can get.”

The shipments, which are intended to “supplement existing PPE efforts by the federal government,” will be prioritized for hotspots with the first shipments sent to New York, Northern New Jersey, Boston, Chicago and Detroit. Assisted living facilities, which are home to more than 700,000 elderly Americans and have also been battling coronavirus outbreaks, will not be included in the shipments.

Sloan says FEMA has told her organization that if there are critical PPE needs they should contact their local or state public health emergency management agencies to get more help. “The problem that this does not seem to acknowledge is that in fact, our homes have been yelling from the rafters that supplies are needed. WE HAVE!”

“Nursing homes need more than seven days of PPE,” said David C. Grabowski, a professor of health-care policy at Harvard Medical School. “This is a good short-term stop gap. However, these shipments will have to be continual for this to be even a medium-term solution. Thus, give the federal government credit for recognizing this issue, but I hope this is the start of a larger initiative.”

Trump also announced new guidelines for nursing homes during the Thursday event. He said the administration will require nursing homes to report COVID-19 cases to residents and their families, as well as reporting them directly to the Centers for Disease Control.

He also said testing data at nursing homes will be posted online for everyone to see. In addition, he announced a commission for safety and quality in nursing homes to prevent future outbreaks and more funding for nursing home inspections.

Materials sent to reporters after the event did not list any participant names. The Centers for Medicare and Medicaid Services did not immediately respond to a request for the names. 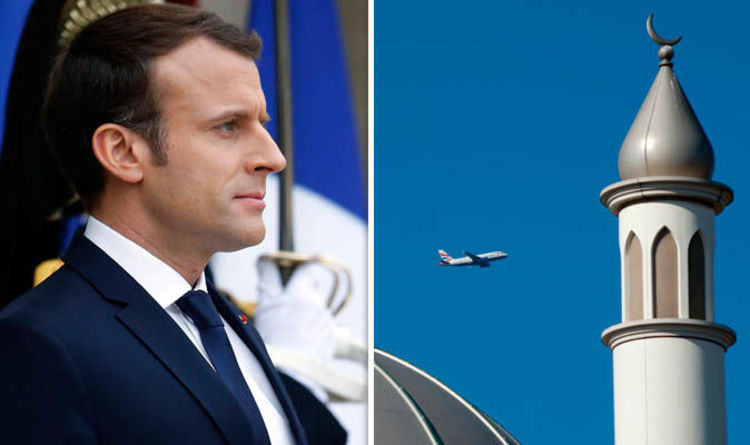 HOUSTON — Houston-area infrastructure is proving to be no match for Harvey’s record rainfall, which overpowered a dam, a bridge and a […]