(CNN) — There have long been drive-thru theaters, fast food restaurants and even, in some places, pharmacies.

Now, in Texas, there’s a drive-thru zoo — at least temporarily.

The San Antonio Zoo announced it is giving families the opportunity pack up their cars and drive-thru the park for a limited amount of time.

Visitors will be able to see lions, tigers, and bears all from the security of inside their vehicle as they listen to an audio guided tour. They will also be able to buy food and drinks curbside throughout the park.

Map of the zoo.

“This is a very unique and safe way for families to see the zoo while we are closed from the comfort of their own car,” Tim Morrow, president and CEO of San Antonio Zoo, said in a news release. “This new, creative way to see the zoo will be a gradual step towards our plan to reopen to foot traffic when we are given the ‘green light’ and the time is right.”

The zoo has been closed to the public since March 14 due to the coronavirus pandemic, and as a result has taken a financial hit after a lack of ticket sales.

Proceeds of the new drive-thru experience will help the zoo continue care for their animals, according to the news release. It has also allowed for the zoo to hire back some furloughed employees, Morrow told CNN in a statement.

“We are now in the process of contacting some of our furloughed team members to return even before our zoo truly ‘reopens’ in the traditional sense, and that makes us very happy,” he said.

The experience was originally scheduled for just this weekend, but tickets sold out in two hours. Now, the zoo has extended the tours daily through May 17.

“The overwhelming response to Drive Thru Zoo, which sold out in less than two hours for the original three dates is very promising for us during this difficult time,” Morrow said.

Guests have not been able to tour the zoo on four wheels since there were carts led by donkeys, and then later trams, according to the zoo.

The zoo is operated by the non-profit organization, San Antonio Zoological Society, which was established in 1929.

Income for the park is 100% dependent on ticket sales, guest visitation, donations, and grants, according to the news release. The zoo has set up an emergency fund for people to donate to so that they can continue operations.
source: cnn.com 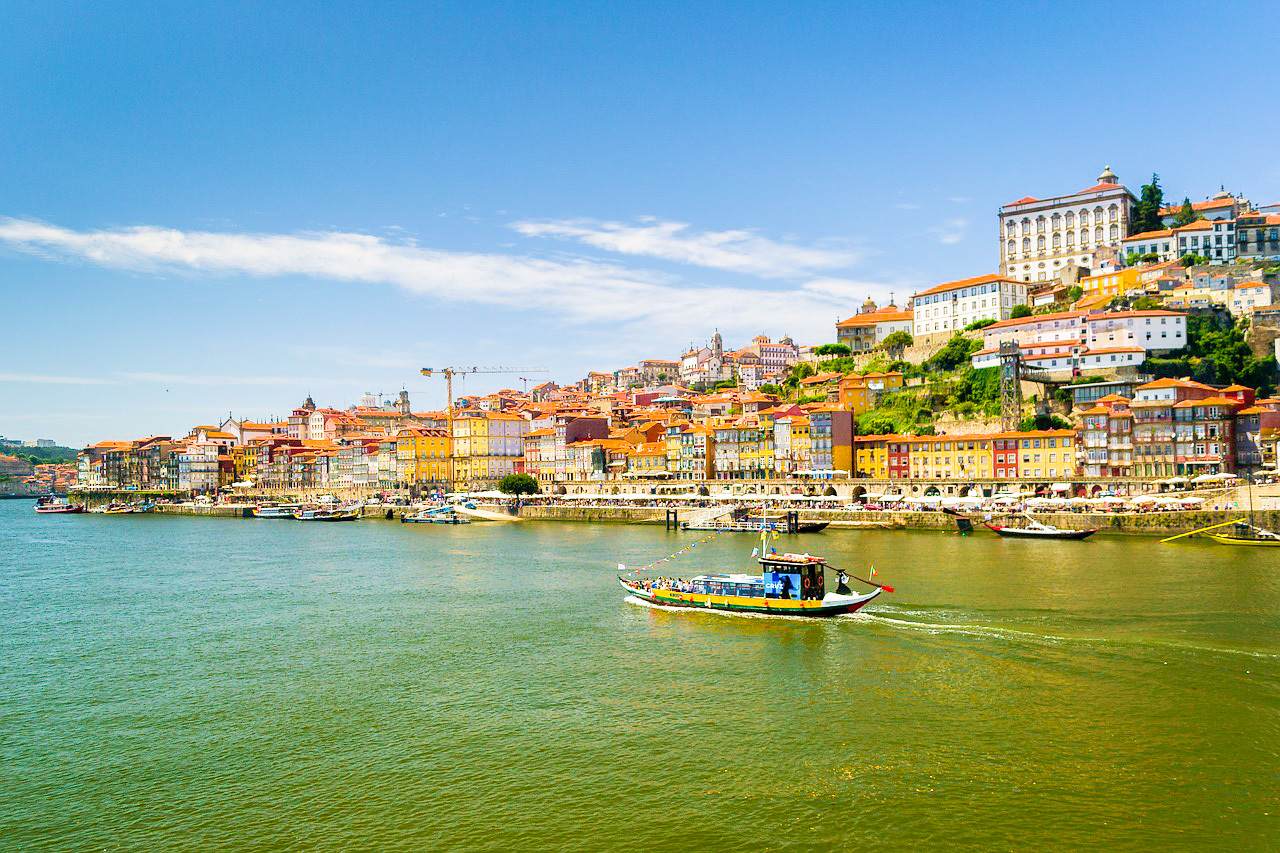 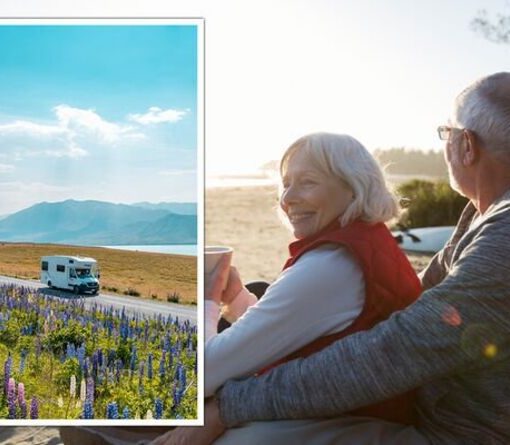 Ed warned holidaymakers ahead of a very busy season: “Remember many more people own campers now so there will be more full-timers […] 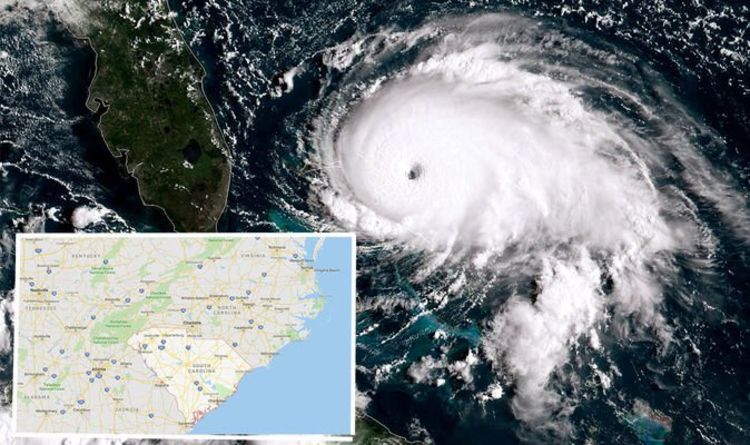 Hurricane Dorian is set to hit the USA later today as the Category 5 storm continues to wreak havoc over the world. […] 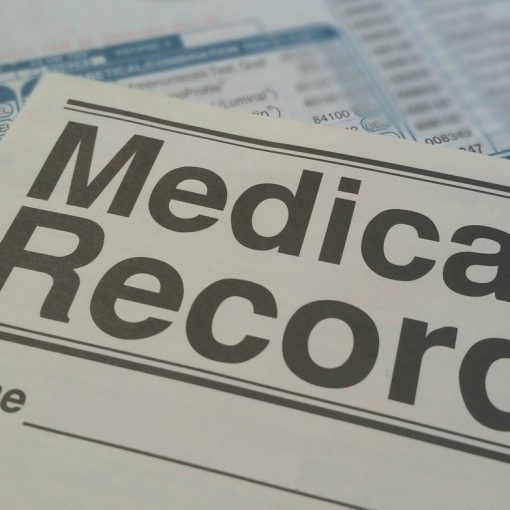 The Government has made clear that it is against a universal vaccine passport scheme on civil liberties and cost grounds. Speaking on the BBC […]