Leslie Knope, Ron Swanson, Andy Dwyer and the rest of your favorite Pawnee pals are back for A Parks and Recreation Special, a new scripted half hour featuring Amy Poehler, Nick Offerman, Chris Pratt and the rest of Parks and Recreation’s series regular cast reprising their characters for a one-time special to raise money for Feeding America. One-time is the key phrase there.

Don’t expect Parks and Rec to return in a full-time capacity after this reunion special like Will & Grace did before it following an election PSA.

“I would never say never because why bother saying never, but this felt like a moment in time and a cause that we could all rally behind and that made sense…Parks and Rec had a very specific subject to discuss and very specific point to make…We held on by the skin of our teeth at times, but we were lucky enough to be around for seven years and 120-something episodes, I think. And when it ended, Amy and I used to talk a lot about this: We felt like we made our point. We had an argument; we made the argument and we got out,” series co-creator Mike Schur told press.

“I don’t see the point of rebooting a show or revamping a show or getting a show back up and running just to do it. It was really fun; it was a true joy to make the show when we did, and I really felt like we made our argument and then we left. I think that’s the right move. Again, I’ll never say never, it’s an unbelievably great group of people from top to bottom, from Amy Poehler all the way to the PAs that we hired to be on the set with us. And so, if there’s a real joy in the creation and the execution of the show, but I don’t think just joy is enough of reason to make something these days. I think it has to have a reason to live and we had our reason, we made our point. I don’t anticipate any long-term reboot or anything like that,” Schur continued.

“The main character was eternally optimistic and believed in the power of community to hold people together. She believed that incremental, small, little moments of connection and togetherness were crucial and vital do the social fabric. And she, like you said, she believed the government could be a force for good and could really help people in small, meaningful ways. That show was forged in the economic crisis of 2007-2008 when it was clear to Greg Daniels and me that government was going to be playing a very active role in people’s lives at the national level, the state level, the local level—everywhere. And we’re now, obviously, in another one of those moments,” Schur said. “What you’re seeing on national scale and a local scale is governments are where we’re all turning, right? We need information, we need help, we need assistance, people need food, they need money for rent and mortgages and everything. The government, in these moments of crisis, becomes the place where people have to turn. It’s the reason why this all made sense to me to do this. I honestly didn’t think that Parks and Rec was ever going to reunite for any reason just because I felt like that show had a point to make and I felt like we had made it and we ended the show. It just didn’t seem like there was compelling reason, but this is a compelling reason. This is as compelling a reason there is.”

A Parks and Recreation Special features your favorite Pawnee citizens and civil servants attempting to stay connected while social distancing.

The special is designed to raise funds for Feeding America with State Farm, Subaru of America, NBCUniversal and the writers, producers and cast of Parks and Recreation matching donations up to $500,000 for the telecast airing Thursday, April 30 at 8:30 p.m. on NBC. At 8 p.m. before the special, NBC will air The Paley Center Salutes Parks and Recreation. 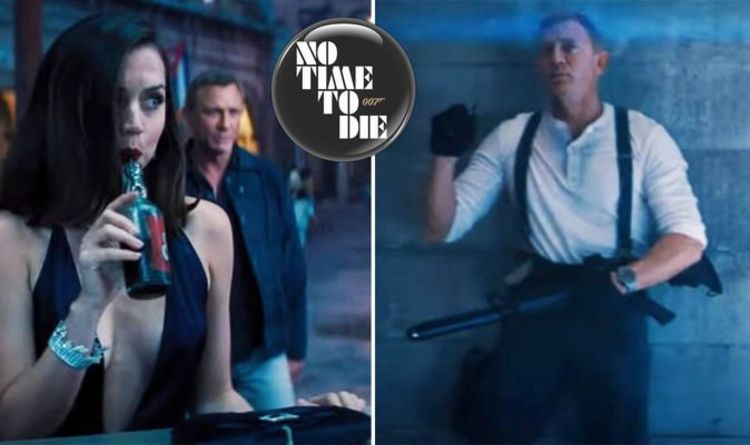 This weekend saw the release of the No Time To Die theme from Billie Eilish and now another trailer has dropped. The […] 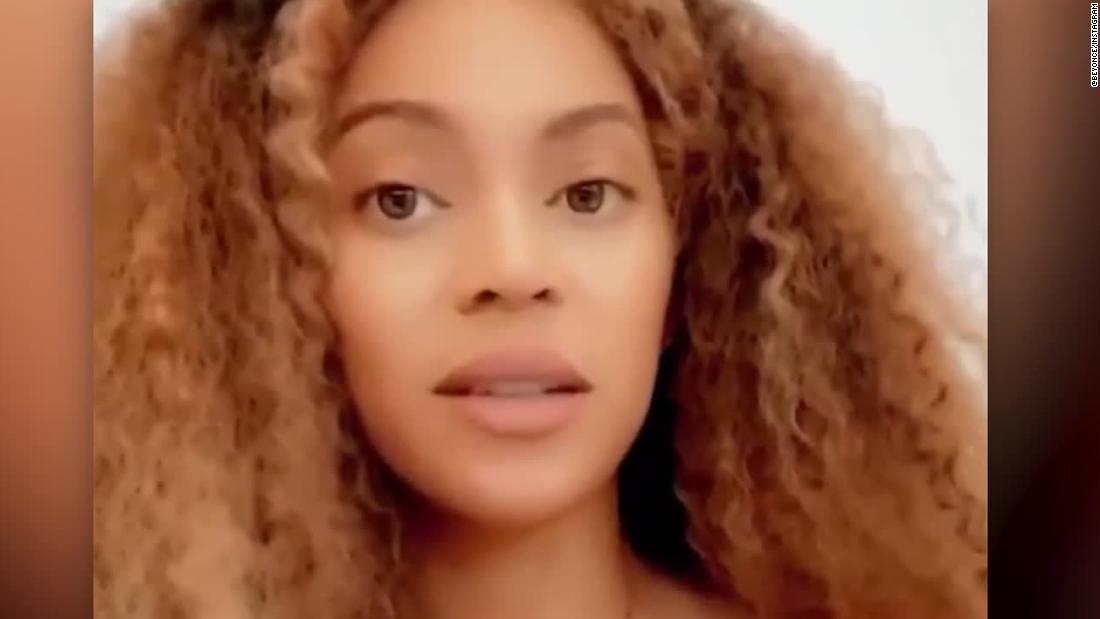 The song “Black Parade” made its debut on the streaming platform Tidal and promotes Black pride. “Happy Juneteenth Weekend! I hope we […] 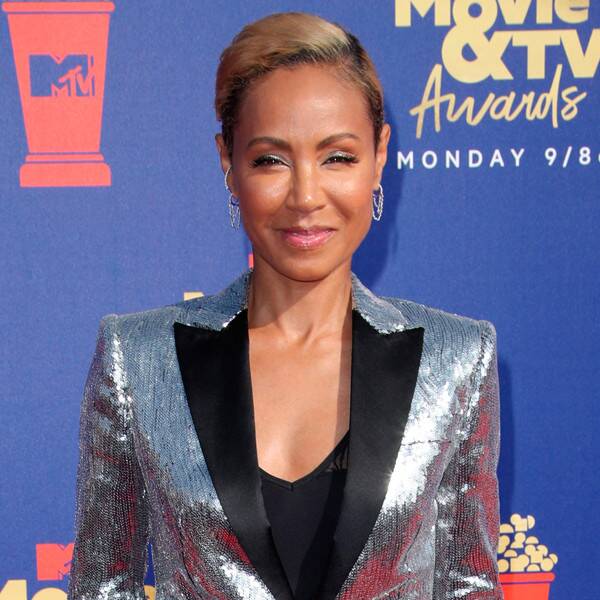 Matt Baron/Shutterstock Jada Pinkett Smith is getting the recognition she deserves! At the 2019 MTV Movie & TV Awards, the actress was honored […] 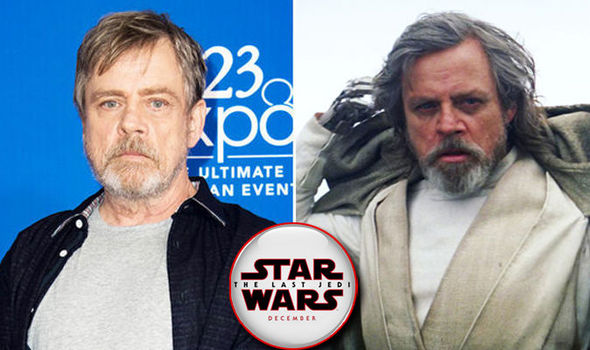