Now, the professor’s information has been removed from the school website, his email is no longer active and UM confirms that he is no longer employed by the university. (2/2) Click here for the full story: https://t.co/o5W43Sr247

A university spokeswoman confirmed that Zhang was no longer with the school but declined further comment.

“The University of Miami aggressively investigates all complaints of inappropriate behavior or sexual harassment,” according to a school statement.

“After receiving a complaint through the University’s ethics hotline, the incident was investigated by the Office of the Provost, Title IX investigator and Miami Herbert Business School. The University can confirm that John Peng Zhang resigned and is no longer employed at the University of Miami.”

The university has been conducting all classes remotely since March 23, following the worldwide outbreak of coronavirus.

One student even posted a TikTok of the strange scene, and it went viral before he took it down.

“I felt bad about the attention it was getting,” he told the student newspaper. “I didn’t want him to lose his job…I thought he would be fine.”

Zhang could not be immediately reached for comment on Wednesday,.

Zhang’s online resume shows he’s been a business school lecturer at the Coral Gables, Florida, campus since August, after stints at the University of Oregon and Florida International University.

A Change.org petition has been launched, calling for Zhang’s reinstatement. 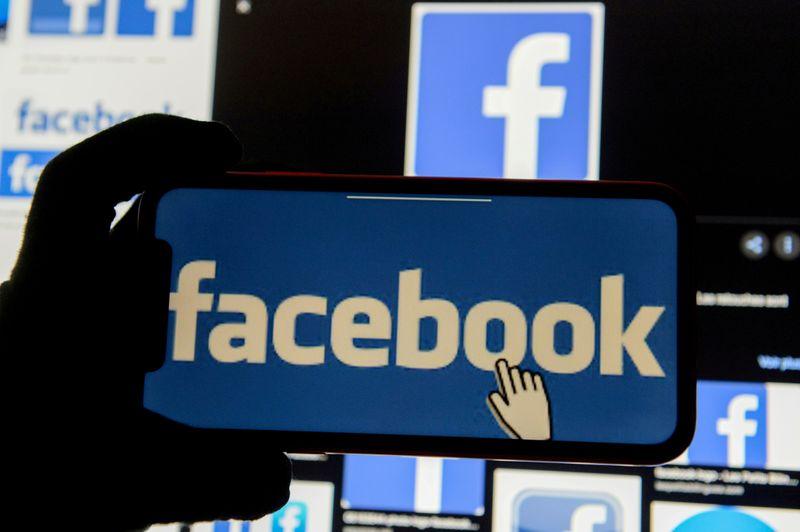 The Facebook logo is displayed on a mobile phone in this picture illustration taken December 2, 2019. LONDON (Reuters Breakingviews) – Britain’s […] 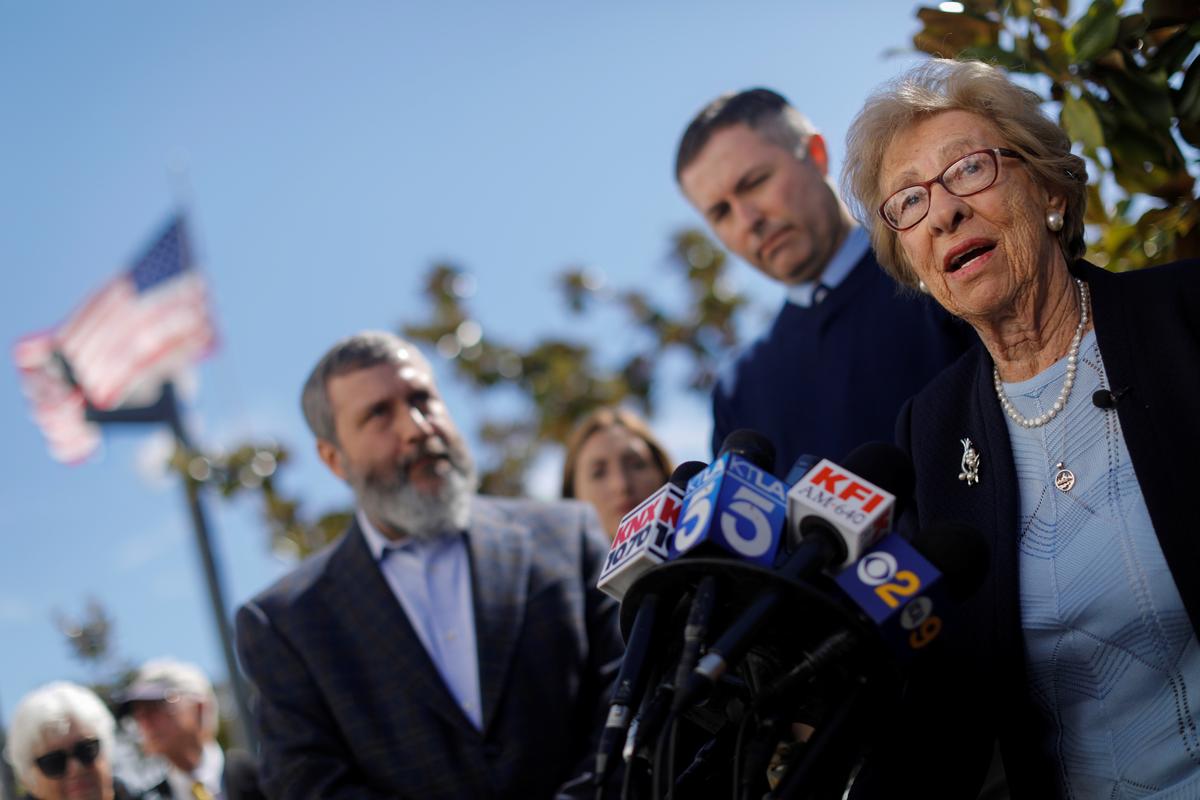 NEWPORT BEACH, Calif. (Reuters) – An Auschwitz survivor and stepsister of Holocaust diarist Anne Frank met on Thursday with some of the […] 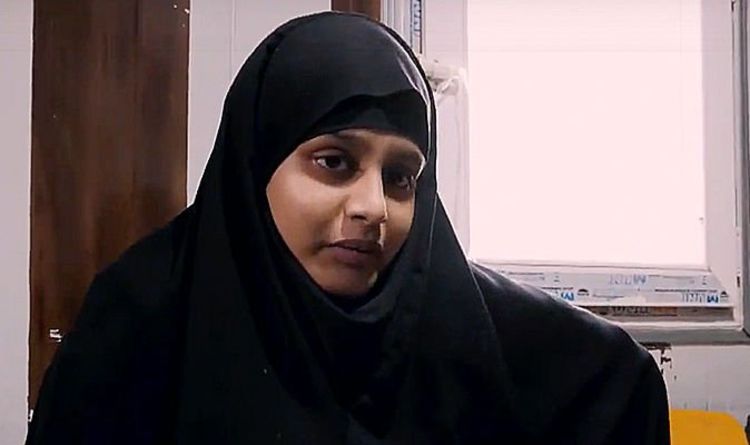 Shamima Begum, who has asked to return to the UK after travelling to Syria in 2015 to join ISIS, has claimed she […]