WASHINGTON, April 29 (Reuters) – The United States will not allow Iran to purchase conventional arms after a U.N. prohibition on this expires in October, U.S. Secretary of State Mike Pompeo said on Wednesday.

“We’re not going to let that happen,” Pompeo told reporters at a news briefing. “We will work with the U.N. Security Council to extend that prohibition on those arms sales and then in the event we can’t get anyone else to act, the United States is evaluating every possibility about how we might do that.” (Reporting By Humeyra Pamuk, Arshad Mohammed and David Brunnstrom Editing by Chizu Nomiyama) 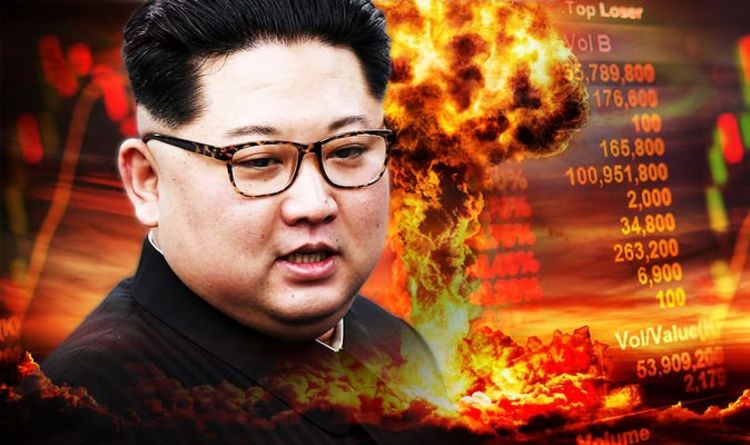 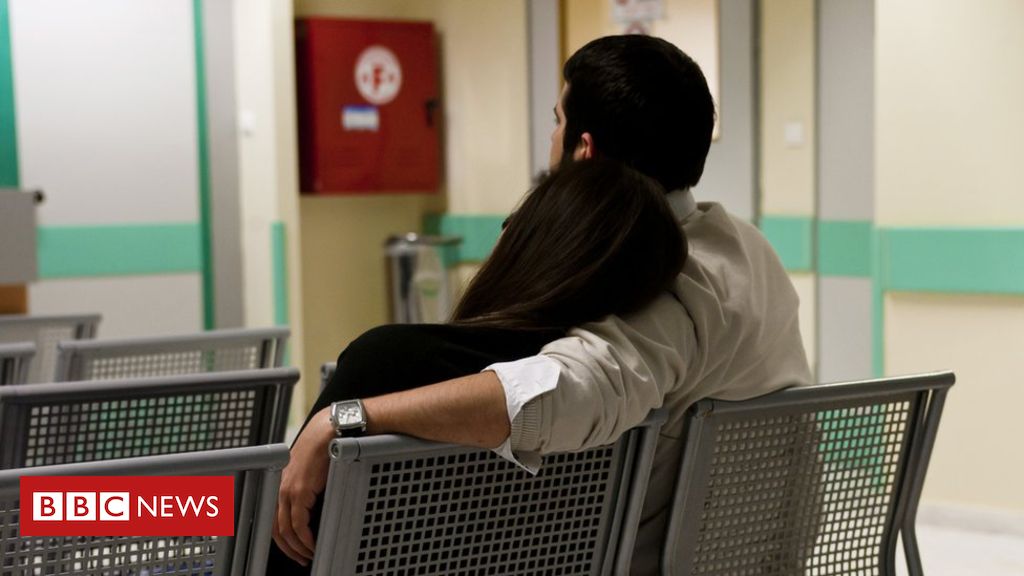 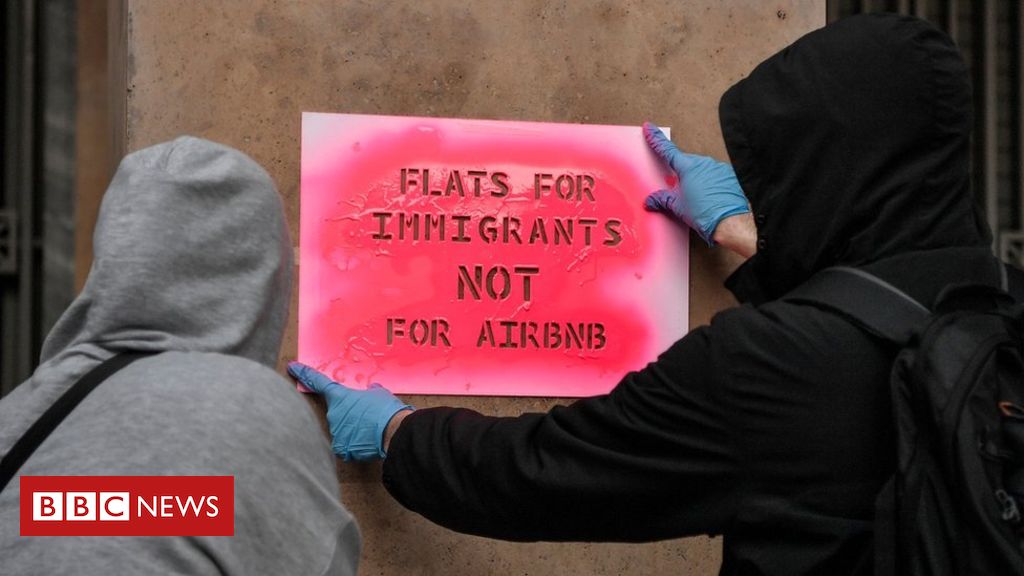