The Lexington man’s name was brought up by Gov. Andy Beshear on Monday night as he spoke about how the state is trying to process all unemployment claims filed in March amid the coronavirus pandemic by the end of April.

According to Beshear, a few “bad apples” including a person who filed an unemployment claim under the name of the late rapper Tupac Shakur are responsible for slowing down the state’s unemployment processing. He blamed people who “think they’re funny” for making “thousands of other people wait” for their unemployment payments.

But the Lexington Herald-Leader reports Tupac Malik Shakur, 46, who goes by Malik, lives in Lexington and worked as a cook before restrictions to stop the spread of the coronavirus shut down restaurants.

He filed for unemployment March 13 and has been waiting to receive his first check.

“I’ve been struggling for like the last month trying to figure out how to pay the bills,” Shakur said.

He told the newspaper he wondered why his benefits were being held up, but did not think the labor cabinet would declare his claim was a prank.

Beshear’s office originally said the state could not verify the identity on the application but after getting information from the newspaper, the state is working to resolve the claim.

In order to process unemployment claims more quickly, Kentucky opened a new hotline Tuesday for people who have yet to receive a payment. 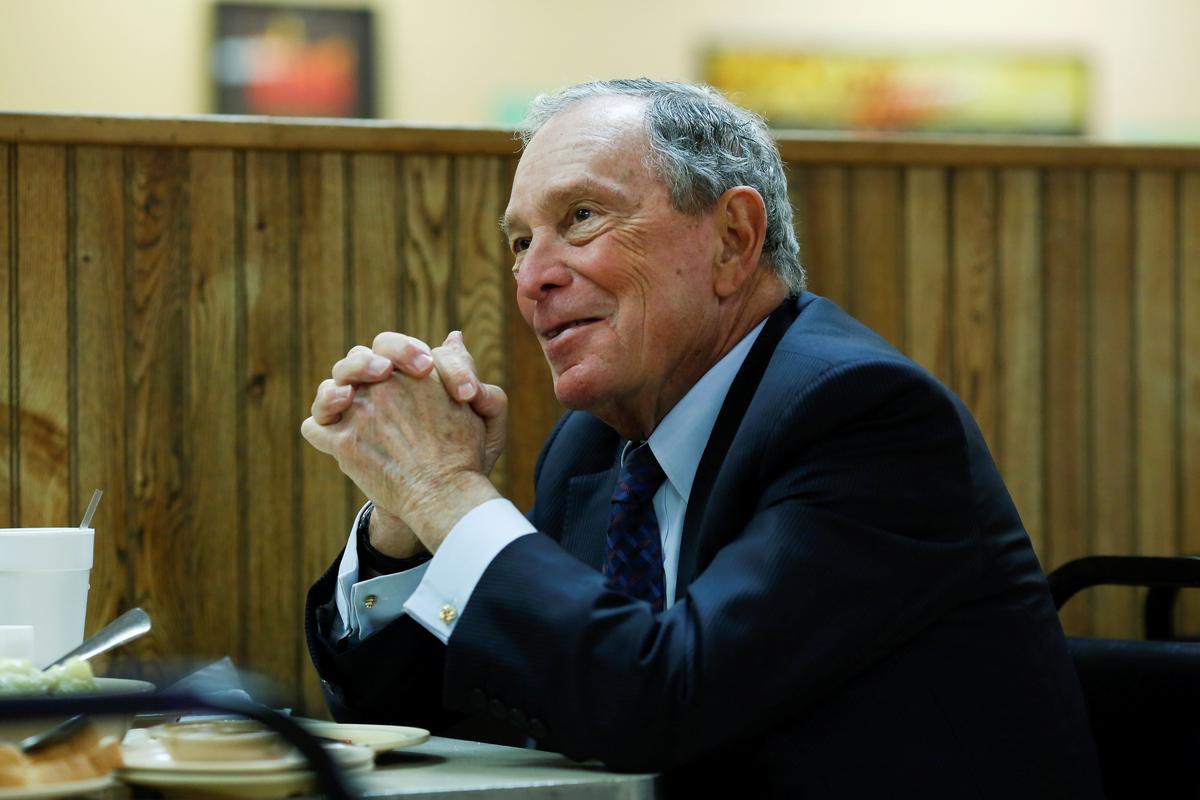 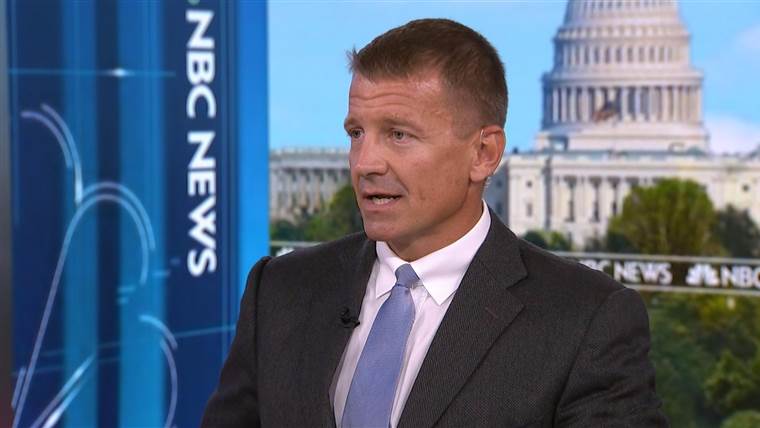 Four years on from the UK’s Brexit vote, a majority of British voters would now opt to remain inside the European Union, […]

(Repeats for additional subscribers) By Timothy Gardner WASHINGTON, Aug 4 (Reuters) – As U.S. lawmakers plot to stop one of Moscow’s most […]