More than half the world’s dwindling wild tiger population are threatened by roads built dangerously close to their habitats, and giant infrastructure projects planned across Asia could put tigers at even greater risk.

Tigers habitats have shrunk by 40 per cent since 2006, leaving fewer than 4000 of the animals in the wild. Those living near roads are particularly vulnerable because they are at risk of being hit by vehicles, have more difficulties finding food, and are easier for poachers to find.

Using a global dataset, Neil Carter at the University of Michigan and his colleagues calculated that the tiger’s current range, which mostly spans south and south-east Asia, contains 134,000 kilometres of roads. Based on average tiger density, they estimated that 57 per cent of tigers live within 5 kilometres of these roads, which is considered dangerously close.

This proximity to roads could be decreasing the world’s tiger population by more than 20 per cent, the researchers’ modelling suggests. Nearly 24,000 kilometres of new roads are planned for construction within the tiger’s range by 2050, which will make it even harder for the animals to avoid these hazards.

For example, Nepal is planning a large road network that will connect all of its villages. This project, along with China’s Belt and Road Initiative – which is the world’s largest ever infrastructure project – will create new routes through the forests of south and south-east Asia.

These projects could be disastrous if care is not taken to minimise their impacts on local tiger populations, says Carter. “Once roads are built they have lasting effects that cannot be undone,” he says.

News roads could be made more tiger-friendly by building them away from key tiger populations, banning overnight traffic, installing road signs to alert drivers to the presence of tigers, and building tiger-friendly crossings that allow a passageway for wildlife to safely cross between forests flanking the road, says Carter. These have been built on roads and highways in Malaysia. 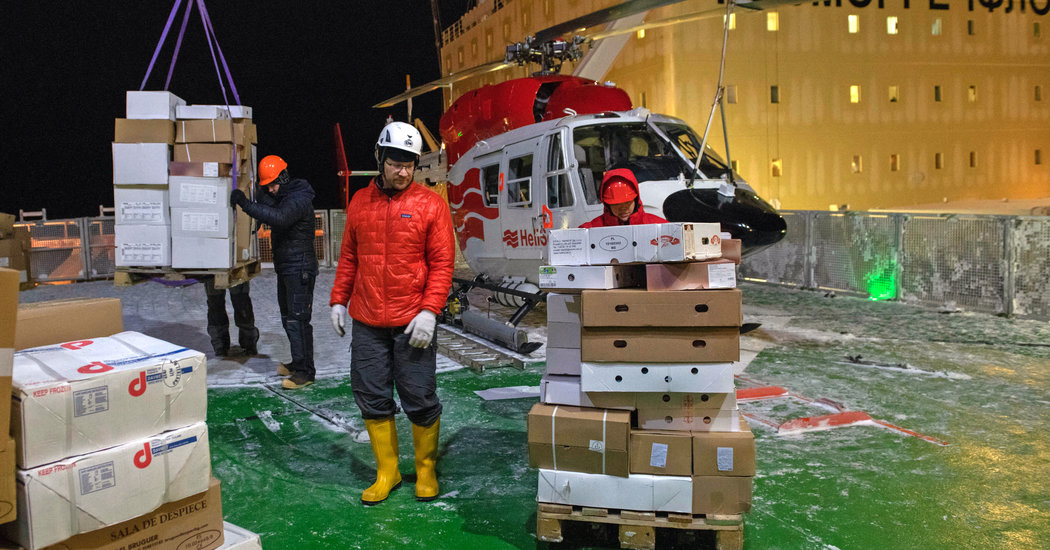 The coronavirus outbreak has now had an impact on a large climate research expedition in the frozen Arctic Ocean. While the scientists […] 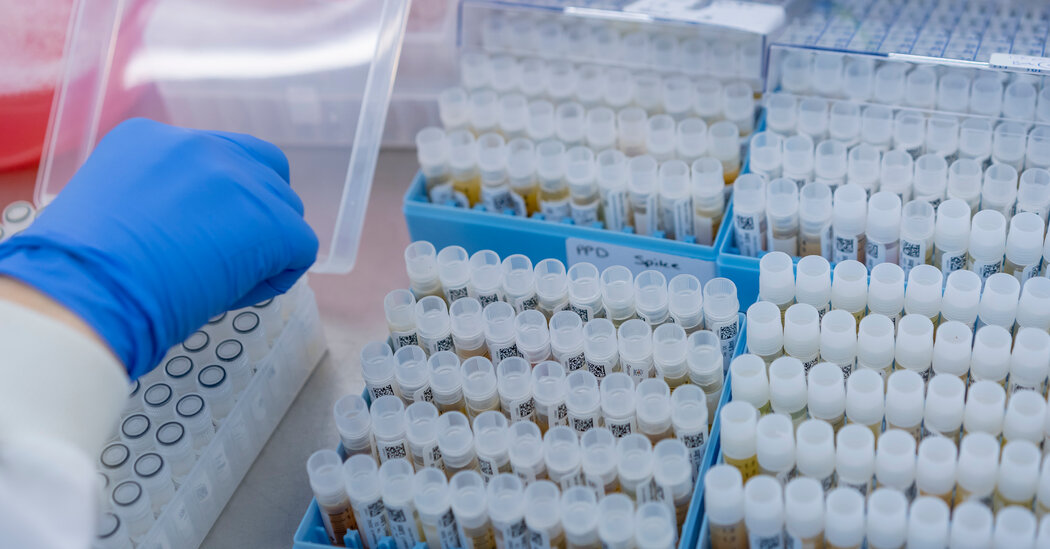 Bigger problems soon surfaced. An AstraZeneca executive told Reuters on Monday that the company had not intended for any participants to receive […]

Artificial intelligence may have existed in our universe for eons and experience life in a way that humans cannot understand, Susan Schneider […] 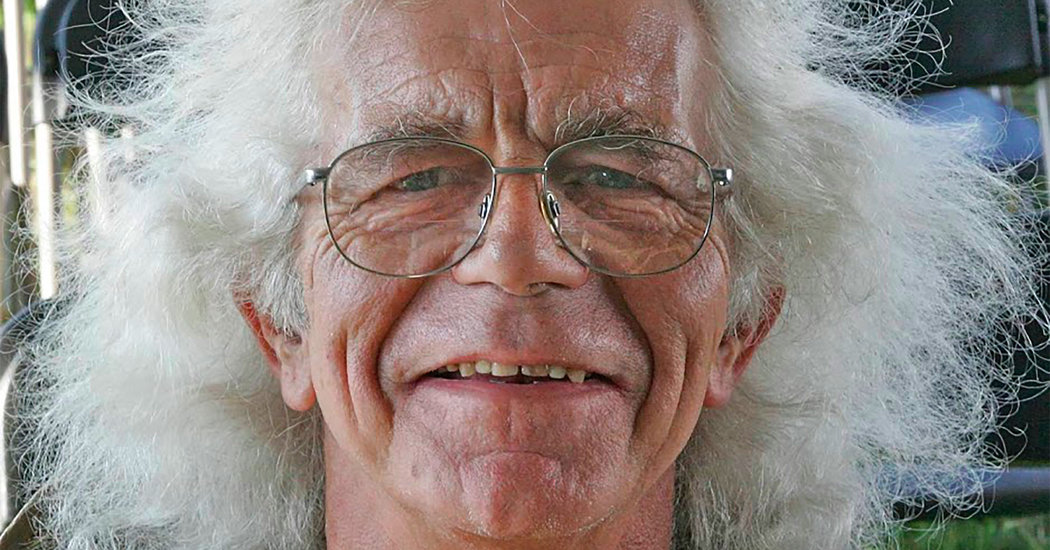 This obituary is part of a series about people who have died in the coronavirus pandemic. Read about others here. In his […]