A couple of weeks ago, I had a phone call from my manager, John McGreal. He wanted to deliver some unfortunate news to four players who were out of contract in the summer and tell us that we wouldn’t be offered renewals at Colchester.

Due to the circumstances we’re living in right now, he told us that the chairman, Robbie Cowling, couldn’t promise to fulfil our contracts and that is just the way it is. The chairman then called us a couple of days later just to confirm the news and to thank us for our time at the club. He said: “You never know what might happen in the future but I just can’t promise you I will be able to afford the contract I wanted to offer you.”

I’m not sure what I had been expecting. I had been offered a couple of deals before the end of the season and we had agreed to continue the conversation when it was over so we could just focus on football. We were sixth in the table when everything stopped and our goal was obviously promotion this year. Then we were going to sit down again to agree something to extend my time at the club.

It was a shock because for a few weeks all that had been on my mind was wondering when we were going to start playing again and complete the season. To get that phone call was obviously a bit of a shocker but at the same time I understand the business of football.

It’s still frustrating because I felt like I had finally caught a break somewhere. I haven’t stayed at the same club for a third season since I was at Chelsea as a teenager but I wanted to stay in Colchester. I’ve settled down, the manager has remained the same since I got here so I have been playing every week and enjoying my football. I’m also based down south and closer to London again so everything was going well until coronavirus came along and shut everything down.

I’ve dealt with situations like this before, although obviously nothing as severe. But in terms of moving clubs and starting again, I’ve had plenty of practice and will be ready for whatever comes next. The big issue is for my family because it means we will have to move again – they rely on me and always have to adjust to wherever we have to move to. We have been trying to get my oldest daughter into the school that we wanted but now we are going to have to make new plans for her to go somewhere else. Imagine trying to move house at short notice in the next few weeks with everything that is going on at the moment?

That was part of the reason I really wanted to stay – people don’t realise some of the decisions you have to make when you are being offered a new contract. It’s not the same as before we had kids and could just stay in a hotel for a month. My partner is probably going to have to go up north with her family while I find my feet somewhere.

We’re going to get paid until our contracts expire at the end of June and I assume that if football returns before then we will be able to play for Colchester again. But the situation still hasn’t been clarified. And what happens if they can’t finish the season until the end of July? It might be a case when we can only play five games in June and there are another four games left to play plus the play-offs, so the boys who have been released can’t play.

We’ve lost our captain, a right-back, midfielder and an attacker who have all played regularly this season so that is almost half our team. It would be frustrating if we aren’t able to complete it, especially because some of us now don’t have a club to go to next season and need to be able to showcase our talents to get a move elsewhere.

I’m not sure how they can resolve it – just deciding the table on a points-per-game ratio and then having play-offs means that any teams who could have made a late charge don’t have any chance. I remember Tranmere last year weren’t anywhere near the play-offs with 10 games to go and they ended up being promoted. But there are so many risks in trying to play the matches behind closed doors that I’m not sure if it’s a good idea or not.

The chairman gave us a bit of extra time to try and sort ourselves out but I don’t have anything lined up at this stage. I’m just waiting for news, although the problem is that every other club is still in limbo as well. They don’t know what is happening with the players they already have or what the budget is going to look like so we just have to wait and see. It just shows how fragile life as a professional can be. 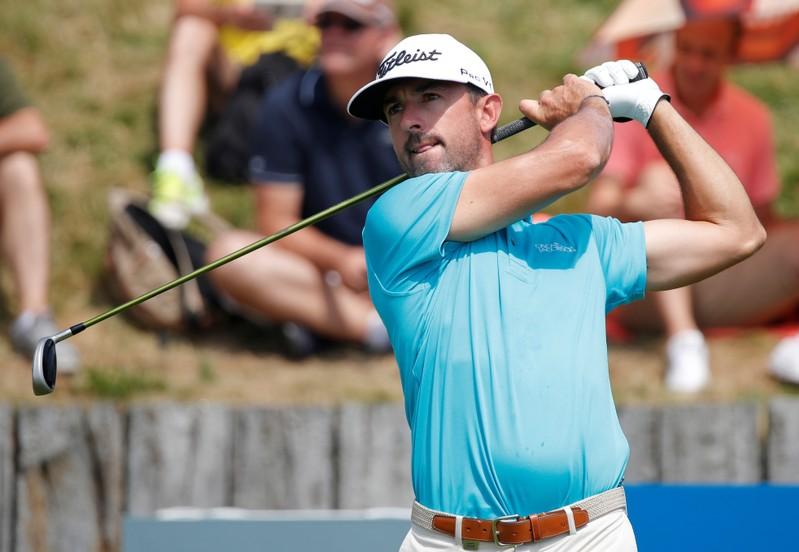 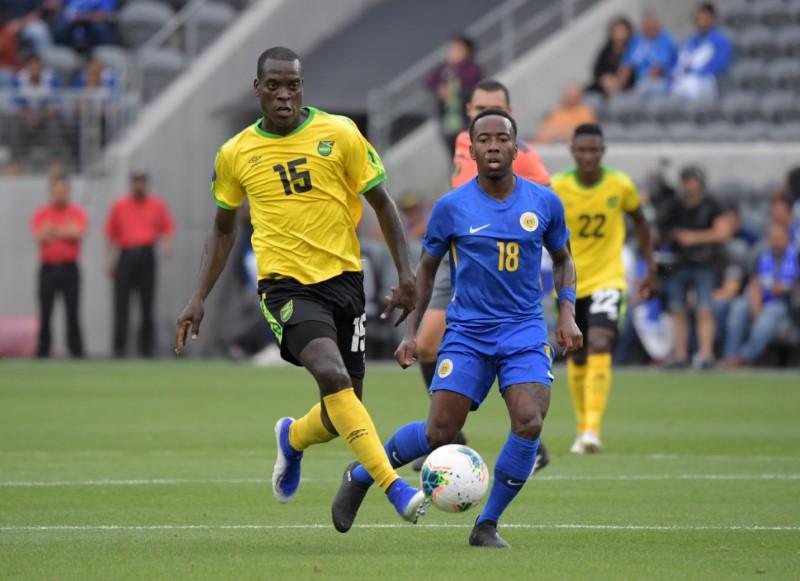 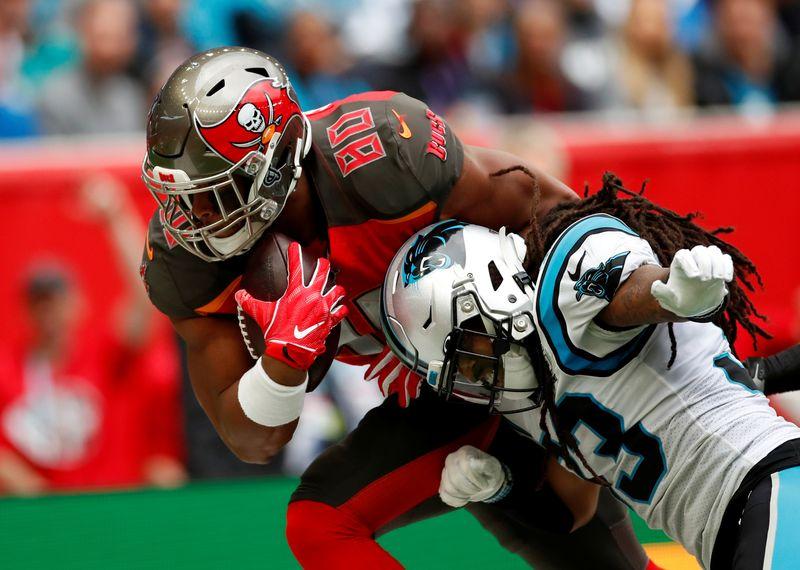 Ask any of the footballers who have ever been managed by Luiz Felipe Scolari and they will all say the same thing: […]