The gang’s all here.

“This is the first time everyone’s gotten together in like, 8 years,” hosts of Stars In The House Seth Rudetsky and James Wesley said during today’s episode when referencing fans’ response to Melrose Place reunion.

For the first time since 2012, the cast of iconic 90s show is coming together in support of The Actors Fund during the COVID-19 pandemic.

Viewers and fans of the classic show will be able to join in on the fun and ask questions in real time to the actors.

Throughout the virtual reunion, the cast shared some of their best memories during Melrose Place, how they auditioned and landed the roles they played and more insight on how they were making it in the industry during that time.

For one, Shue opened up about how he felt he would not have gotten the part of Billy Campbell if it weren’t for Thorne-Smith.

“I was brought in at the last minute They had another actor who had worked for a few days and they let him go. They brought me in for an emergency session at Aaron [Spelling’s] house and I got to audition with Courtney [Thorne-Smith.] I had auditioned for the part two months earlier and didn’t even get a call back because I was auditioning with a casting director, which was a lot different,” Shue shared during the livestream. “Then when I got to audition with Courtney and got to not really act, but just be myself and flirt my but off I was able to get the part. One of the best scenes I ever did was saying goodbye to Courtney because we had real chemistry.”

Cross, who also went on to star in Desperate Housewives, also opened up about her journey on Melrose Place.

“I just auditioned for it, I was just trying to survive,” Cross explained. “I kind of coincidentally went through something very tragic in my life at which point, I got a phone call from them saying, ‘Would you like to come back at the end of the year?’ I said, ‘I don’t understand I’m driving off a cliff today, I’m dying [on the show].’ And they said, ‘No, no, no, we’re gonna’ change that.’ So I went away for a few months and then came back [on the show], I was really lucky because then I went crazy which was how I was feeling in my real life which was maybe… Tom will attest to… I really had a place to let it all out, I was grieving and upset. Kimberly [Shaw on Melrose Place] went crazy and Marcia was having a hard time, too. So it all worked out beautifully.”

Later on during the epic virtual hangout, Locklear appeared on screen and she shared a sweet moment with Cross.

“I love you Heather and I’m really happy to see you too,” Cross told her former co-star. “And when you just jumped in with that joke about the pandemic, I went oh my god, that is so Heather, she’s so sharp and so funny and so on it. It just brought me back to you. You’re fabulous. I’m so happy to see you.”

“I’m happy to see you too,” Locklear told Cross.

Toward the end of the video chat, part of the original cast also tuned in for a special performance from Rent‘s Adam Pascal. He performed “Season of Love.”

The hosts of Stars in the House have also recently gathered the casts of other iconic TV franchises such as Glee, Frasier and Desperate Housewieves.

“Seth and I believe that in this time of social distancing and isolation, much happiness can be found by seeing familiar faces from shows beloved by the whole world,” said host Wesley in a statement. “We call these shows ‘comfort TV.’ And we plan on having even more every week, along with our beloved theater pals — all for The Actors Fund.”

Wondering where the cast of Melrose Place is up to now? Check out our gallery here.

For the latest updates on the coronavirus pandemic and for tips on how to prevent the spread of COVID-19, please visit The Center for Disease Control and Prevention at https://www.cdc.gov. 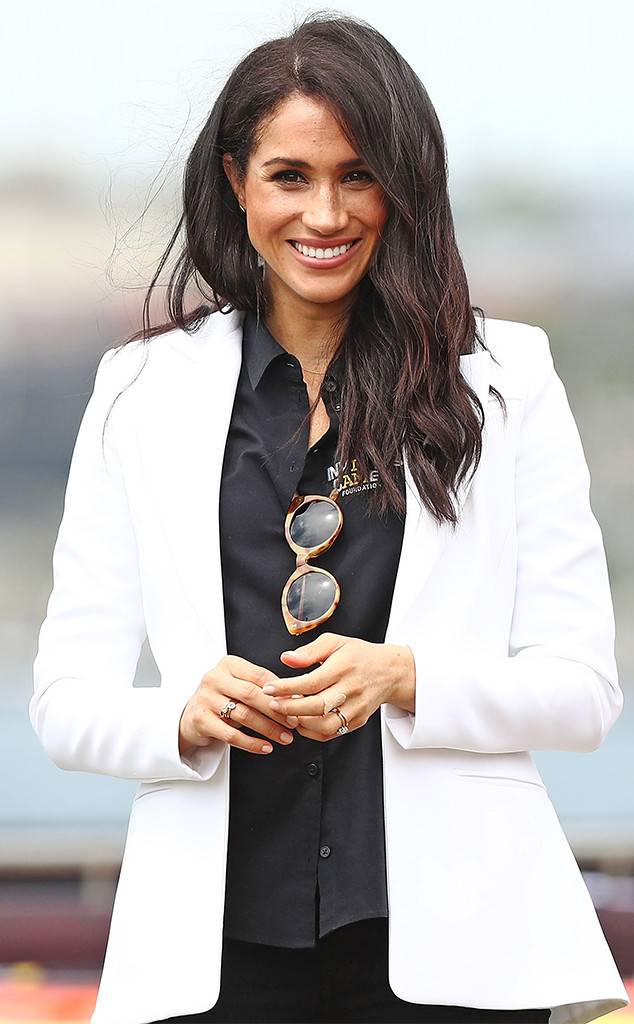 Mark Metcalfe/Getty Images for the Invictus Games Foundation An April royal baby has a nice ring to it, don’t you think? Well, that […] 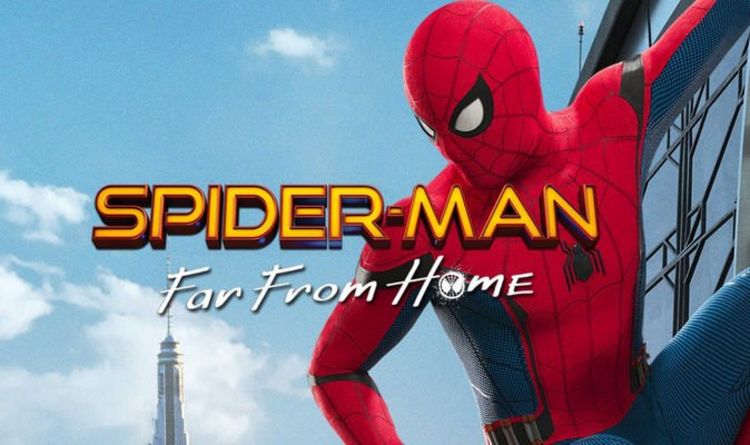 Spider-Man: Far From Home has finally been released in cinemas and Marvel fans are more than excited. And any movie-goer will know […]

Did you lose Downton Abbey in the British fog? Catch up here One America News sues Rachel Maddow for $10 million ‘Ford […] 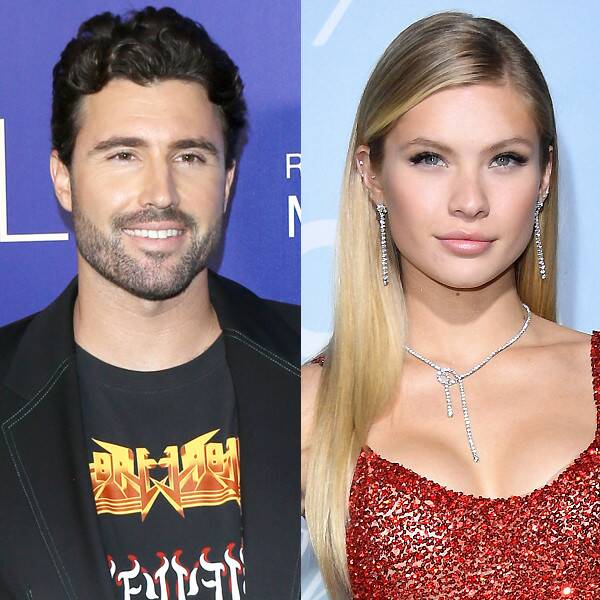 Things are still heating up between Brody Jenner and Josie Canseco. The Hills: New Beginnings star, who turned 36-years-old on Wednesday, kept […]