(Reuters) – Spanish veteran Feliciano Lopez says he is “not very positive” about the chances of the ATP and WTA Tours returning to normal within three months and believes it would be unfair to resume if some parts of the world remained in isolation.

Professional tennis was shut down in mid-March because of the COVID-19 pandemic and will not return until at least mid-July, but Lopez believes that might be too optimistic.

Wimbledon has been cancelled for the first time since World War Two while the French Open has been put back to September after the U.S. Open which still hangs in the balance.

“Right now it’s more about U.S. Open — when they are going to announce if eventually we can play there, maybe the Tour will be able to resume,” Lopez told Eurosport’s Tennis Legends podcast which will be released on Thursday.

“But, I’m not very positive to be honest. I think tennis is a very global sport where players come from all over the world. There are tournaments everywhere in the world as well and I think the fact that some countries have different restrictions than others is going to make things very, very difficult.”

Lopez fears a situation where certain players would not be able to compete, depending on the situation in their country.

“In order to resume, I think the Tour is going to be open when the world is completely open, and everybody can travel freely,” said the 38-year-old, tournament director of the Madrid Open which is this week holding an Esports version.

“If, for example, in September, me being Spanish I am not able to go to America or let’s say I have to be in quarantine as soon as I get there. It’s not fair that some players would have the chance to compete, some other players wouldn’t.

“I don’t see the Tour resuming if this doesn’t happen in two or three months time.”

Even when tennis does resume, Lopez worries that the economic impact of the pandemic will hit the sport hard and potentially lead to tournaments folding.

“The situation is really bad. All over the world, we will see a lot of tournaments struggling to survive and I think our focus in general has to be to survive from 2021 onwards,” he said. “Because the crisis is going to be huge.

“The first thing that’s cut in a company are the sponsors because they have to fire thousands of employees in many companies around the world. If we don’t have sponsors, how can we survive?”

From a playing perspective, Lopez says a sudden return after such a long break could potentially be dangerous.

“This has been the longest period without hitting a ball in my life,” Lopez said.

“I see a big risk because when tennis is going to resume, there’s going to be a lot of injuries. I think this is something that we have to keep in mind to have at least two months to prepare and to work on your fitness condition to be ready.” 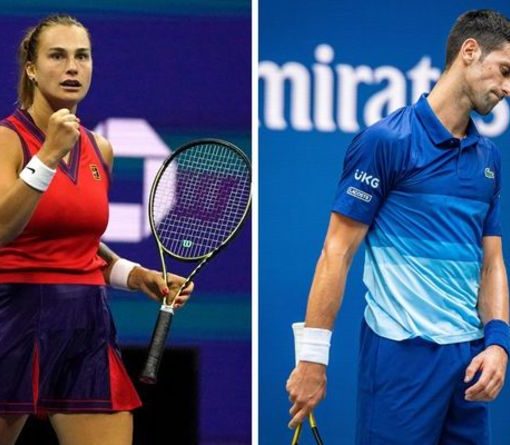 Her comments come as some players are still reluctant to get jabbed or, in the case of Djokovic, refuse to declare their […] 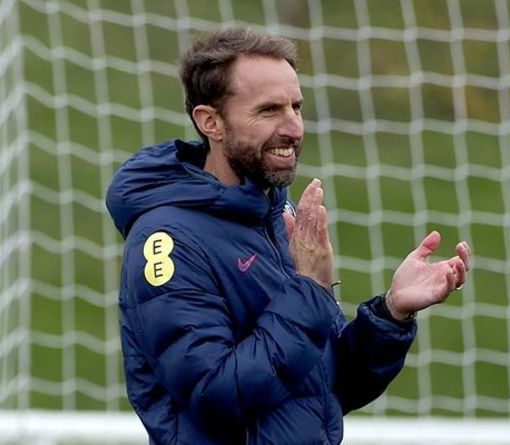 “I hope one day we don’t have to have special days and every single day is International Women’s Day,” says Claire Rafferty. […] 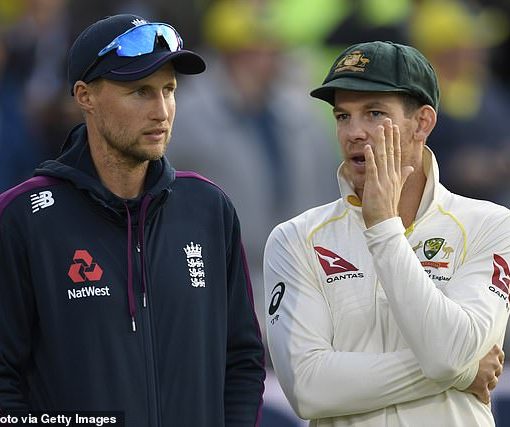