A Mississippi teen with a talent for writing is receiving a full college scholarship named for the author of “The Hate U Give.”

JACKSON, Miss. —
A Mississippi teenager with a talent for writing is receiving a full-ride college scholarship named for the author of “The Hate U Give.”

Belhaven University is awarding its first Angie Thomas Writers Scholarship to Imani Skipwith of Jackson, the university announced Tuesday. Skipwith will be graduating from the Mississippi School of the Arts, and submitted writing samples to support her application.

Thomas graduated from Belhaven in 2011. Her third young-adult novel, “Concrete Rose,” is set to be published in January.

She wrote the bestselling “The Hate U Give,” about an African American teenager who sees a police officer shoot and kill her best friend. It was published in 2017 and was released as a movie in 2018. Her 2019 novel, “On the Come Up,” is about a young rapper who finds her identity and confronts stereotypes through music. Thomas is working as a producer of the movie that is in development.

Belhaven announced in January that the Thomas scholarship would cover all expenses for tuition, room and board for four years for a creative writing major. One incoming freshman a year receives the full package, while others receive smaller awards.

In the university news release, Thomas described Skipwith as “truly gifted from God” and deserves to focus on writing without financial worries.

“It’s an honor to know that such a brilliant young woman will benefit from a scholarship in my honor,” Thomas said. “I have no doubt that Imani will soar under the guidance of the entire Belhaven family.”

Skipwith also praised Thomas: “I look up to her, and it means a lot to me that someone so spectacular has found faith and promise in my work.” 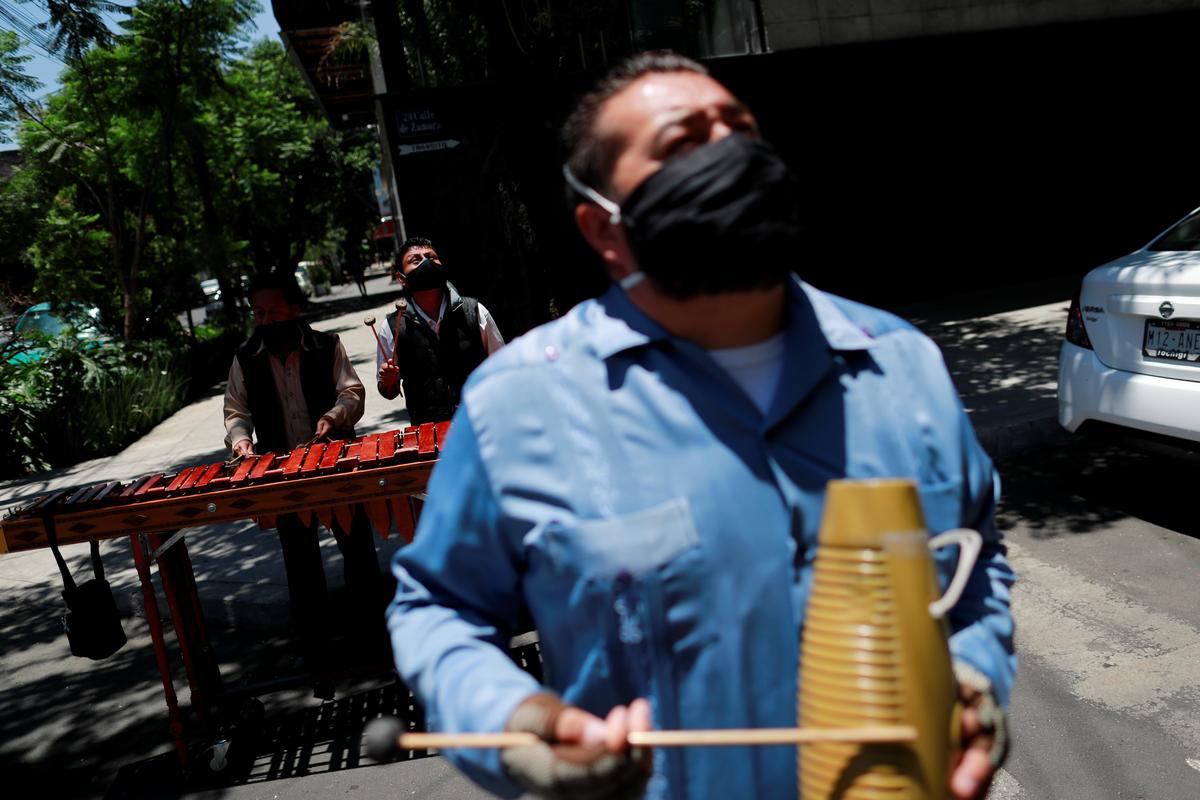 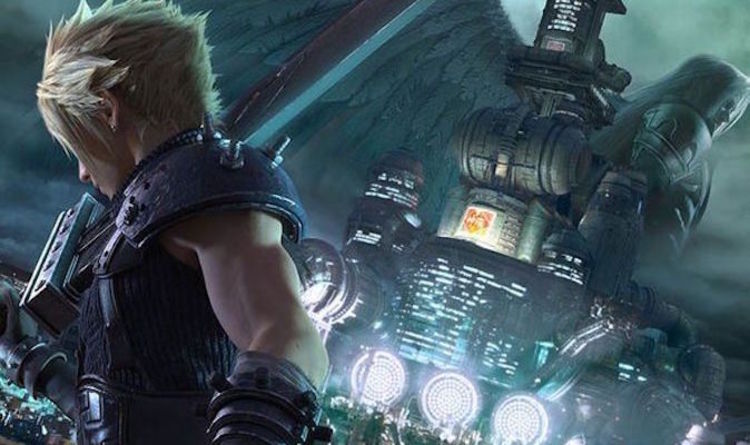 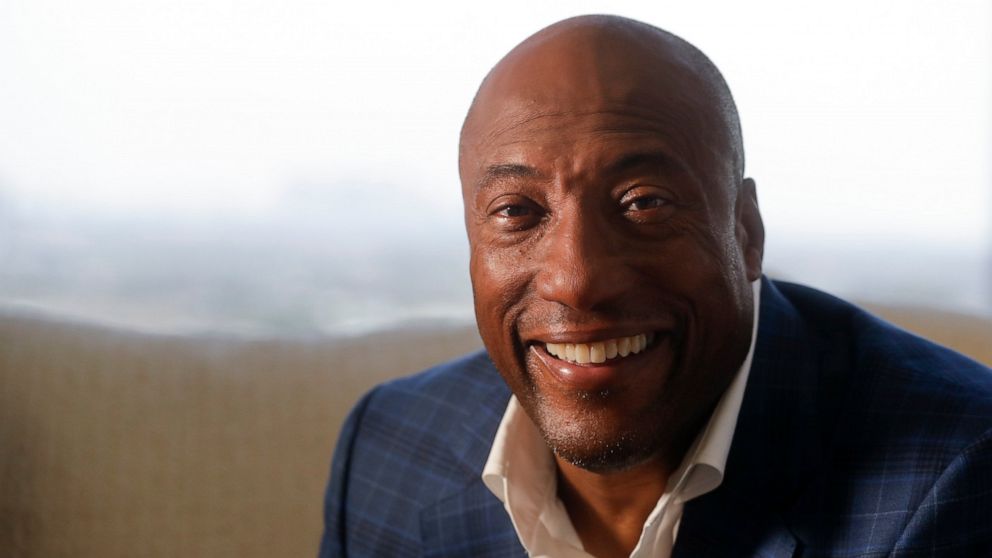 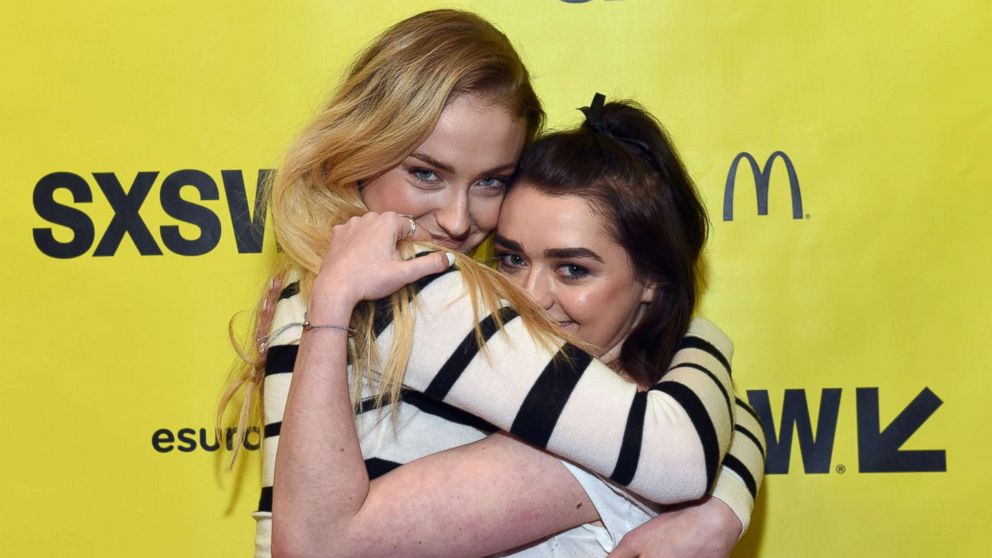