Boxing is on hiatus worldwide during the coronavirus pandemic, but, on Saturday night, Nicaragua made the controversial decision to press on with a big match, attracting global attention. Photographer Carlos Herrera captured the build-up and the main event.

It was the first professional boxing match in a month.

When the television channel ESPN Knockout found out it was going ahead, they bought the rights to show it across Latin America.

The two little-known local competitors, Robin Zamora and Ramiro Blanco, were suddenly thrust into the spotlight.

The international press also took note, largely with incredulity, as contact sports taking place in front of an audience have been temporarily paused almost everywhere.

However, while much of the world is under lockdown, Nicaragua has rejected enforced social distancing, citing concerns about the economic impact.

“Nicaragua has not and will not establish any type of quarantine,” said a presidential statement in February, and that stance has been maintained.

However, independent experts have questioned the official data. Neighbouring Costa Rica and Honduras have each reported more than 700 cases.

Across the region, there is concern that the impact of the virus is yet to hit and could be devastating, given the levels of poverty and the stretched resources of health services.

Currently life in Nicaragua is carrying on almost as normal.

He organised Saturday’s event in the capital, Managua, through his company, Búfalo Boxing Promotions.

“We are going to do boxing, even if they [critics] want to make me look stupid and irresponsible,” he wrote on Facebook ahead of the night. “Boxers have families and children to feed. If they don’t fight, they don’t have money.”

The organisers implemented various safety measures for the event, including mandatory mask-wearing for all attendees.

Before the fight, Zamora said his career highlight was a tournament in London four years ago and he hoped he would get chance to compete abroad in the future. “They don’t pay very well here, but overseas you get more in your pocket.”

The fighters lasted eight rounds before the judges unanimously declared Zamora the winner.

All photographs taken by Carlos Herrera

Investor news no. 30/2020 DFDS reports monthly ferry volumes for freight and passengers to provide additional insight into the development of volume […] 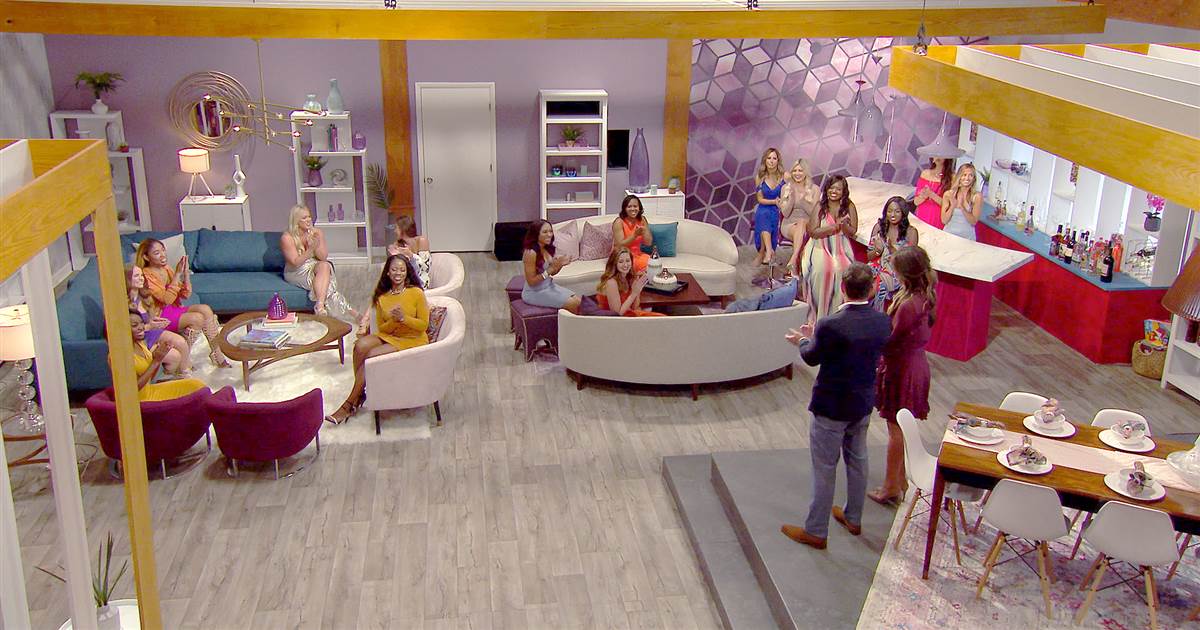 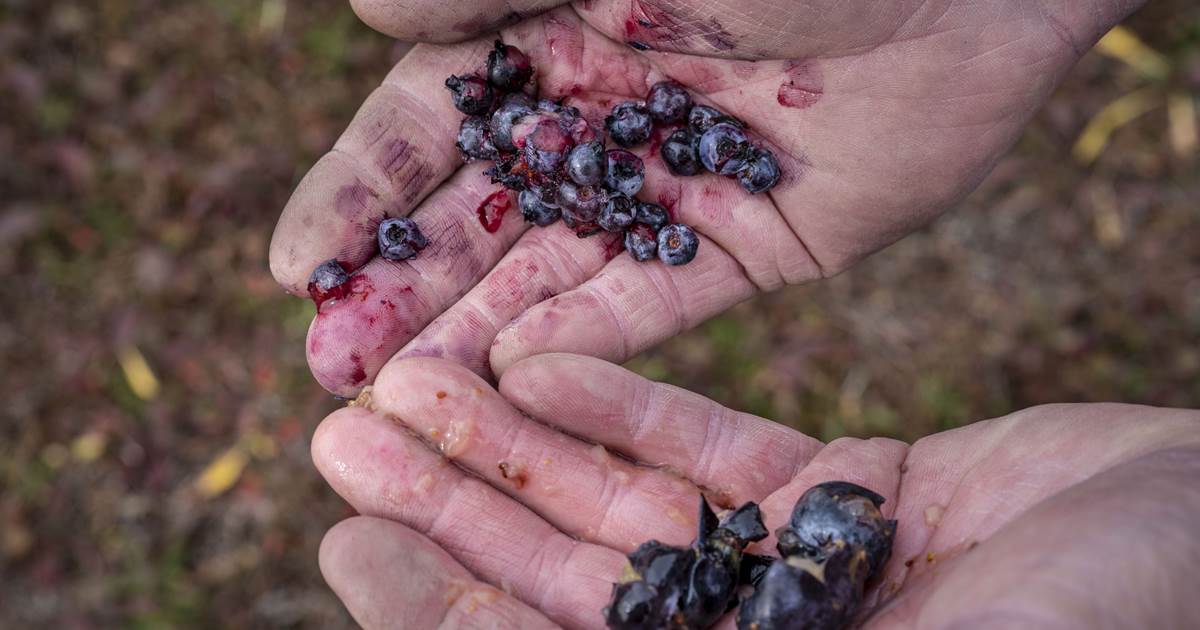 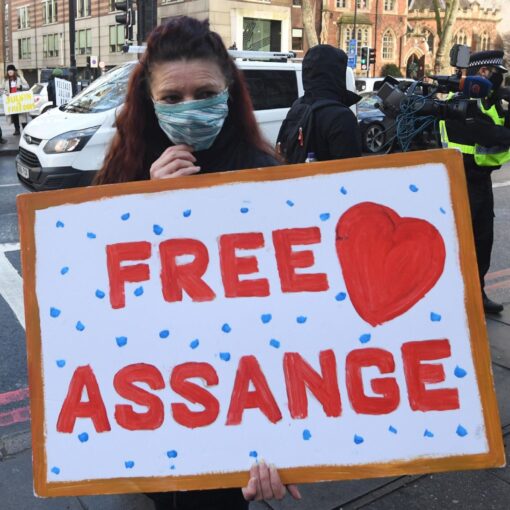 Photograph: Facundo Arrizabalaga/EPA What does it say about the humanitarian condition of US prisons and jails when one of the United States’ […]