A customer at the food discounter ALDI is wearing a protective mask, as the spread of coronavirus disease (COVID-19) continues in Duesseldorf, Germany, April 29, 2020. REUTERS/Wolfgang Rattay

Germany began easing its lockdown last week, when some shops were allowed to open provided they practised strict social distancing, but Chancellor Angela Merkel and government advisers are worried about the coronavirus infection rate rising.

The reproductive rate, known as ‘R’, is at just under one in Germany, Lothar Wieler, president of the Robert Koch Institute (RKI), said on Tuesday. That means one person with the virus infects about one other person on average.

Earlier this month, the rate was at 0.7.

In a joint statement, scientists from Germany’s Fraunhofer Society, the Helmholtz and Leibniz Associations, and the Max Planck Society must be kept low.

“The situation is not stable, even a small increase in the reproductive rate would take us back to a phase of exponential growth,” they said.

“Therefore, until a vaccine becomes available, the reproduction rate must be kept below 1,” they said, adding that “consistent contact restrictions” remained necessary.

Germany has reported 157,641 coronavirus cases but carried out early and extensive testing and the death toll has been relatively low at 6,115.

The education ministers of Germany’s 16 federal states agreed on Tuesday that schools would slowly reopen classes for all grades by the summer holidays, although pupils would have to work and learn in smaller groups.

Retailers with floor space of up to 800 square metres are now allowed to open, along with car and bicycle dealers, and bookstores, though they must practise strict social distancing and hygiene rules.

Merkel will discuss the next steps for easing the lockdown restrictions in a telephone conference with the state premiers on Thursday, and again on May 6.

The scientists from the four institutes said data available so far showed that achieving herd immunity – when enough people in a population have immunity to an infection to be able to effectively stop that disease from spreading – would take several years if the healthcare system is not to be overloaded.

They called for a two-phased approach to tackling the virus and a further easing of the lockdown.

In a first phase, new infections would be further reduced until effective contact tracing was possible. In the second phase, testing and tracing capabilities would be ramped up, hygiene rules maintained and restrictions adapted as necessary.

Such restrictions could be adapted with the roll-out of a contact tracing app, which the government is hoping for in the coming weeks, or with drugs to treat the virus, or a vaccine, the scientists added. 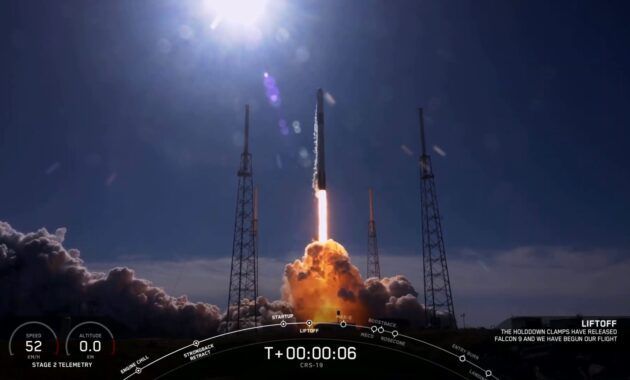 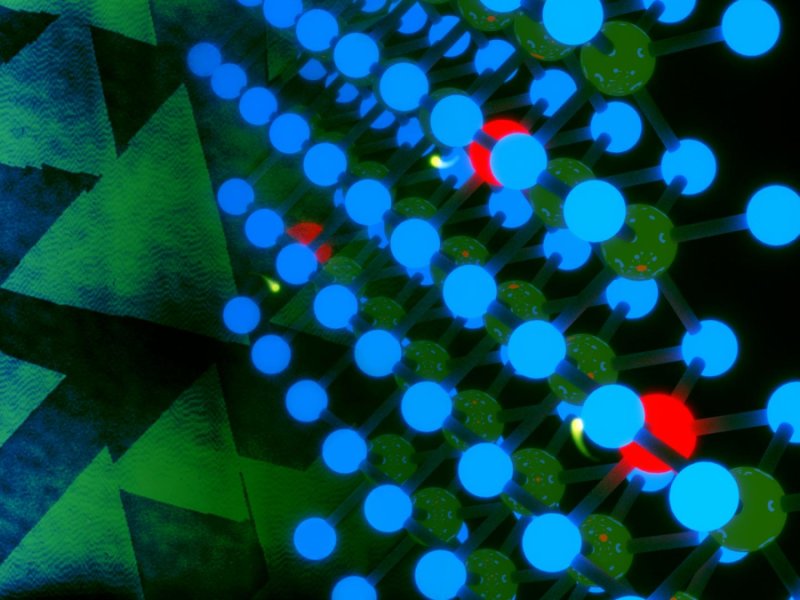 Scientists have a new understanding of why synthetic 2-D materials often perform orders of magnitude worse than predicted. They searched for ways […]

Long free-flowing rivers are incredibly biodiverse, but they have become increasingly rare and confined to remote regions in the Arctic, Amazon and […]