Artificial intelligence is getting down in the weeds. An AI-powered robot that can distinguish weeds from crops and remove them could eventually be used as an alternative to chemical insecticides.

Kevin Patel and Nihar Chaniyara at tech start-up AutoRoboCulture in Gandhinagar, India, have created a prototype of the device, called Nindamani, specifically for cauliflower crops.

The robot is powered by a pre-existing image-recognition algorithm. The duo trained the AI using more than six hundred images of cauliflower crops, in which the crops and weeds in … 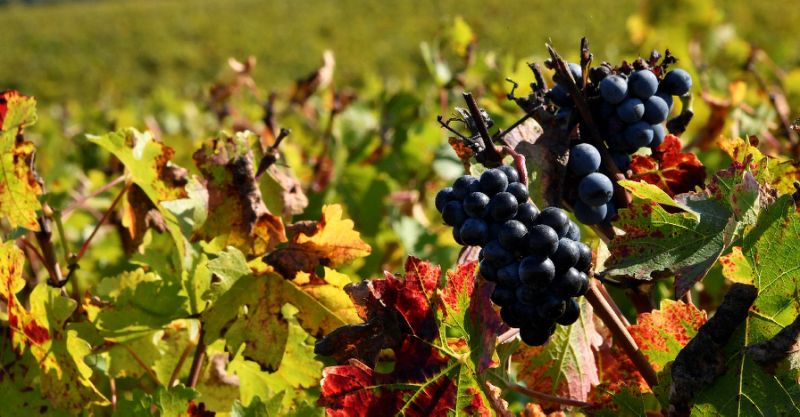 The Amazon and the Arctic are on fire. What we do now will have a massive impact on the future of the […] 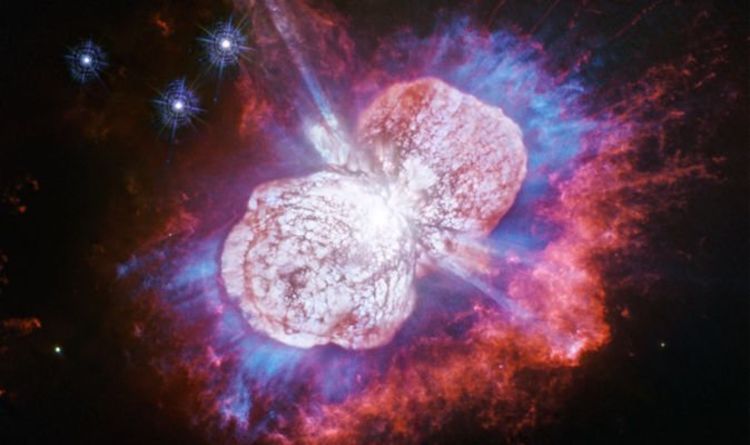 Eta Carinae could erupt tomorrow or it could erupt one million years from now. Astronomers estimate the star weighs about 100 times […] 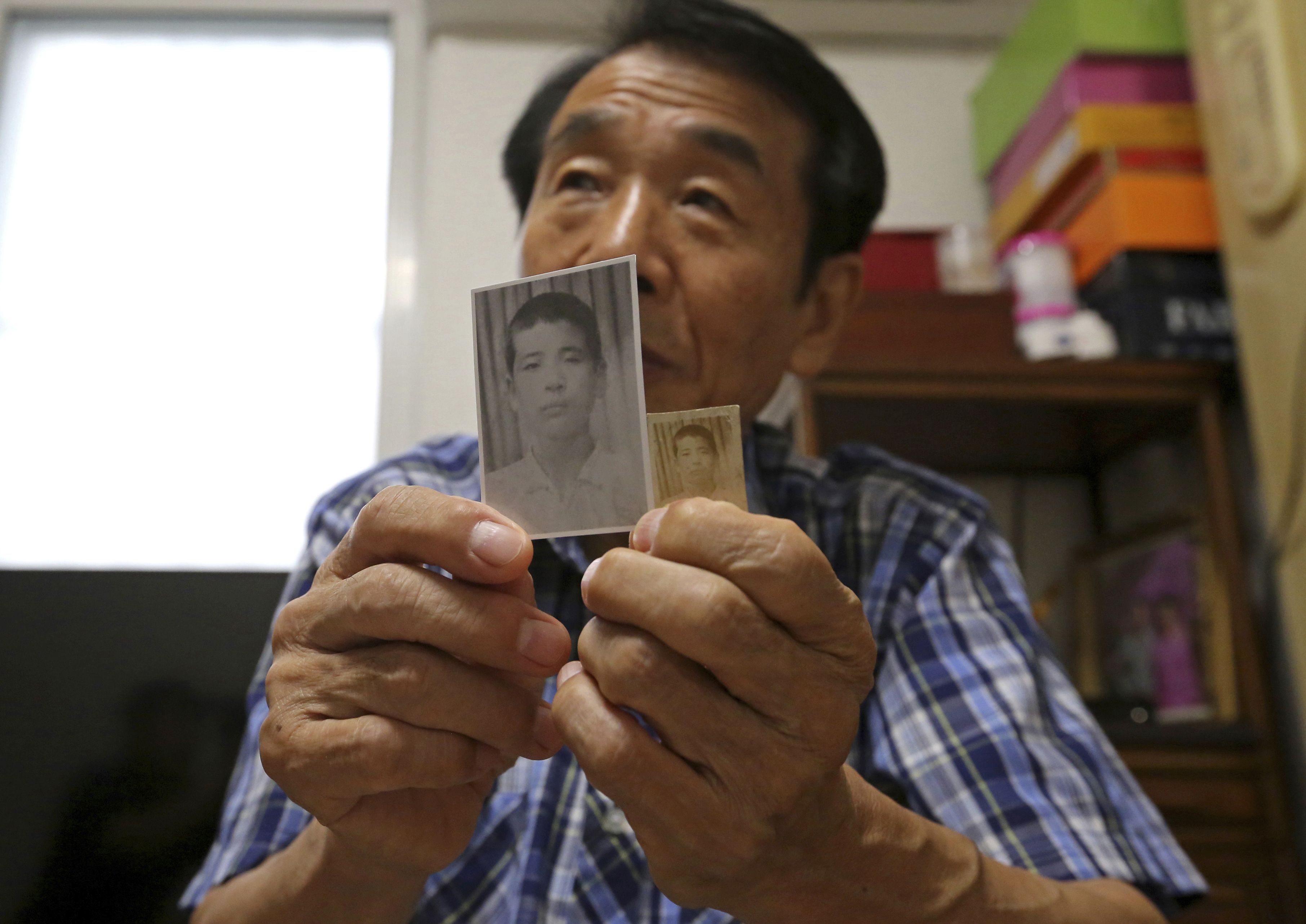