Vladi​mir Putin said despite Russia ramping up PPE production and imports, “it’s still not enough compared to what is needed now.”

Russian President Vladimir Putin has admitted the country is facing a shortage of protective equipment for health workers battling the coronavirus.

During a televised briefing on Tuesday, Putin said that despite a “substantial increase in domestic production and large import purchases” of protective masks and suits over the last month, “it’s still not enough compared to what is needed now.” He said he’s instructed the government to work on increasing production even more, and that medical personnel in the most at-risk areas will be given priority to receive protective suits.

Putin also extended Russia’s lockdown, which was set to expire at the end of April, to May 11. He said the country’s infection rate was nearing its peak but cautioned residents to “be ready for the uphill road ahead.”

Earlier this month, Russia sent the U.S. several tons of medical supplies to help with the pandemic. A Kremlin spokesperson said at the time that Russia expected the U.S. to return the favor once American medical equipment manufacturers “gain momentum.” 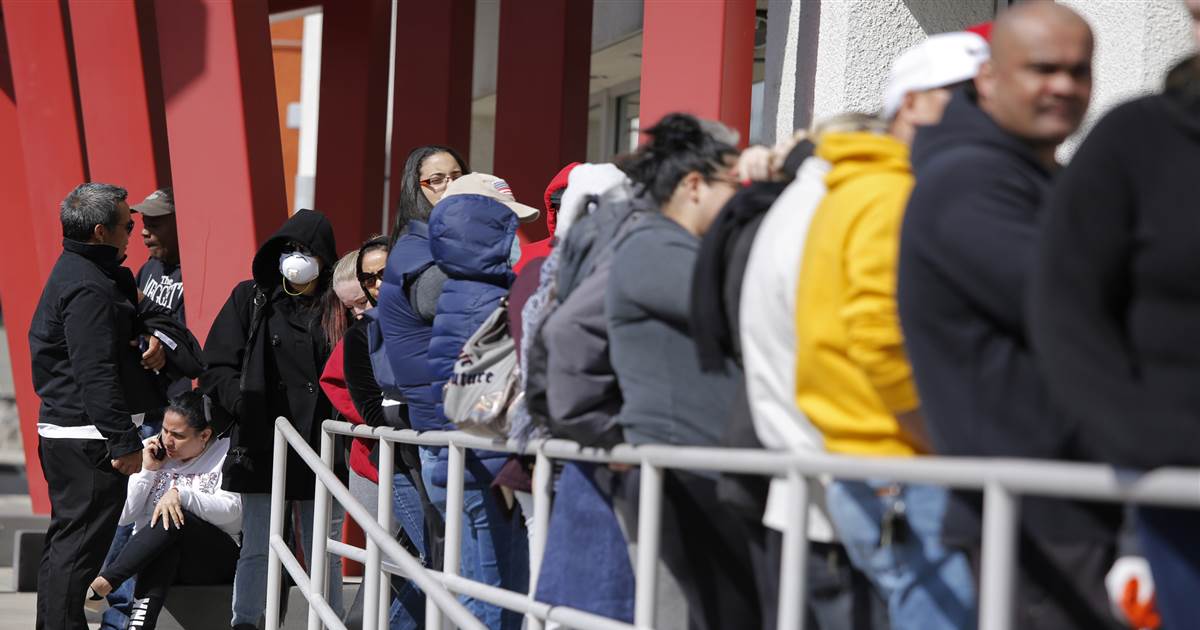 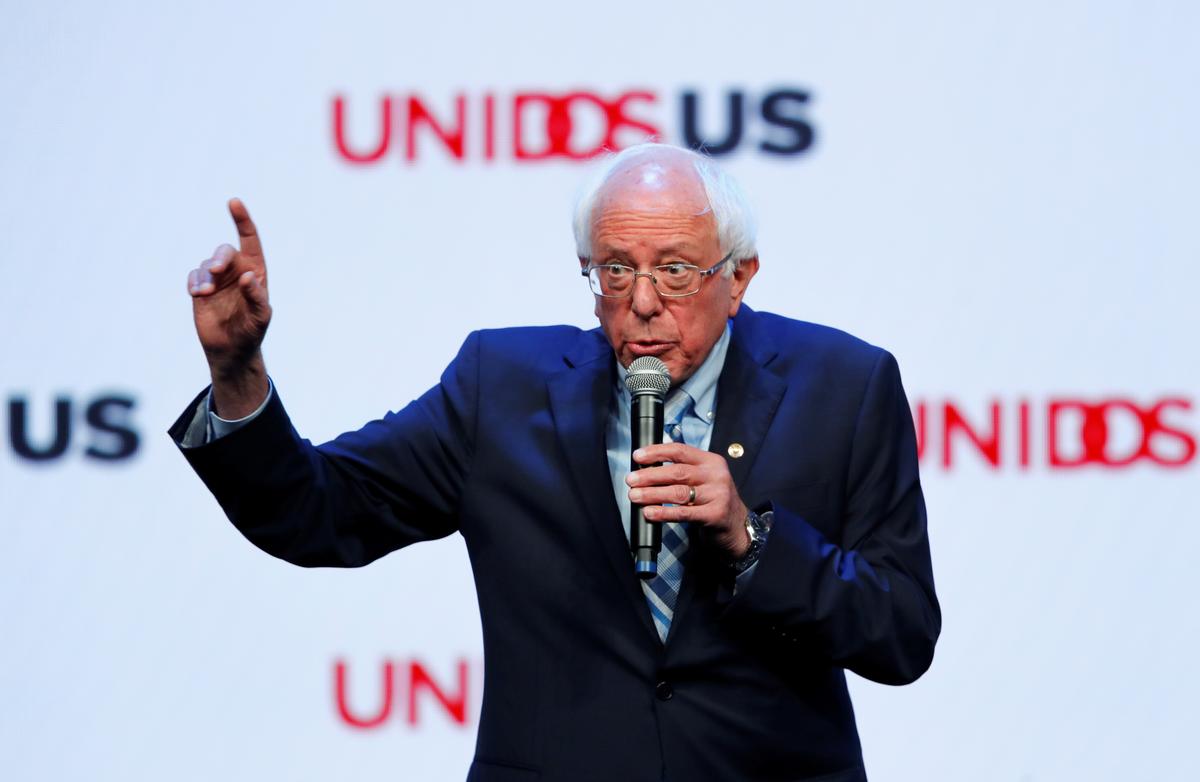 BELL, California (Reuters) – Violeta Alvarez is so passionate about Bernie Sanders that she becomes emotional talking about the white, 78-year-old senator […] 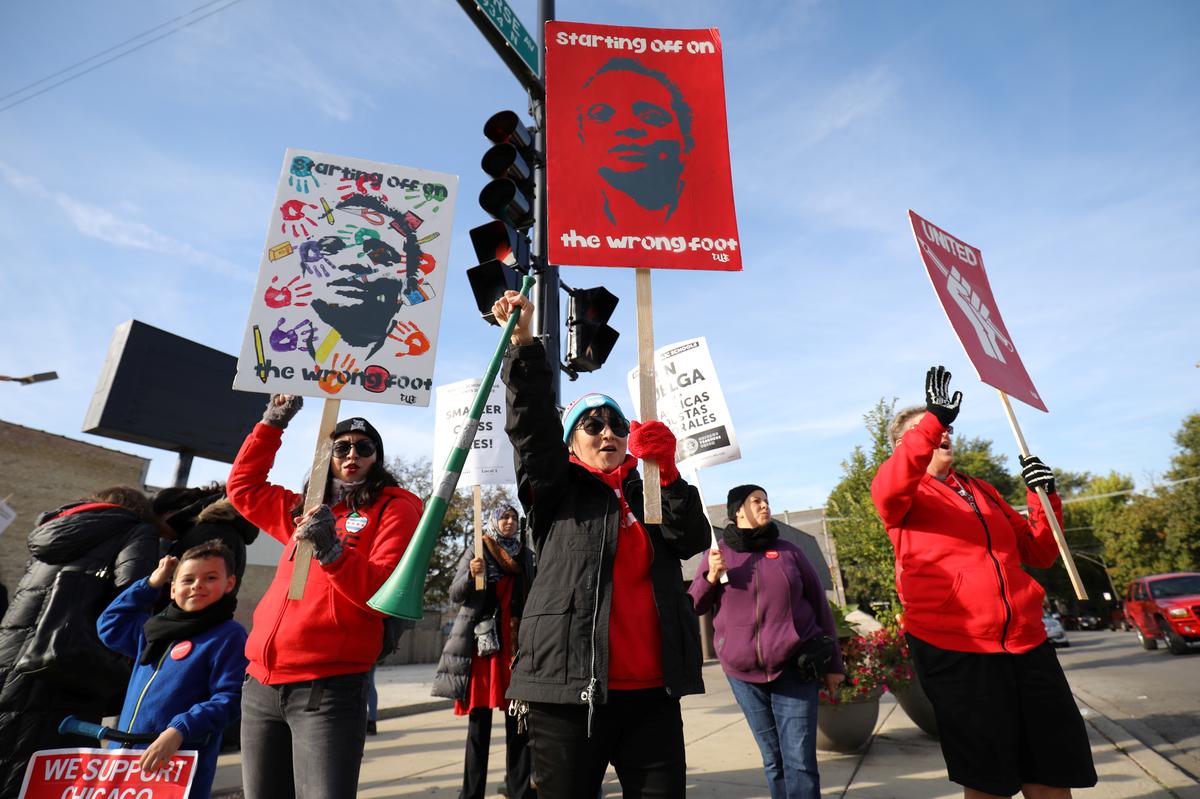 CHICAGO (Reuters) – School for over 300,000 students in Chicago was canceled for a third day on Monday as the city’s mayor […]