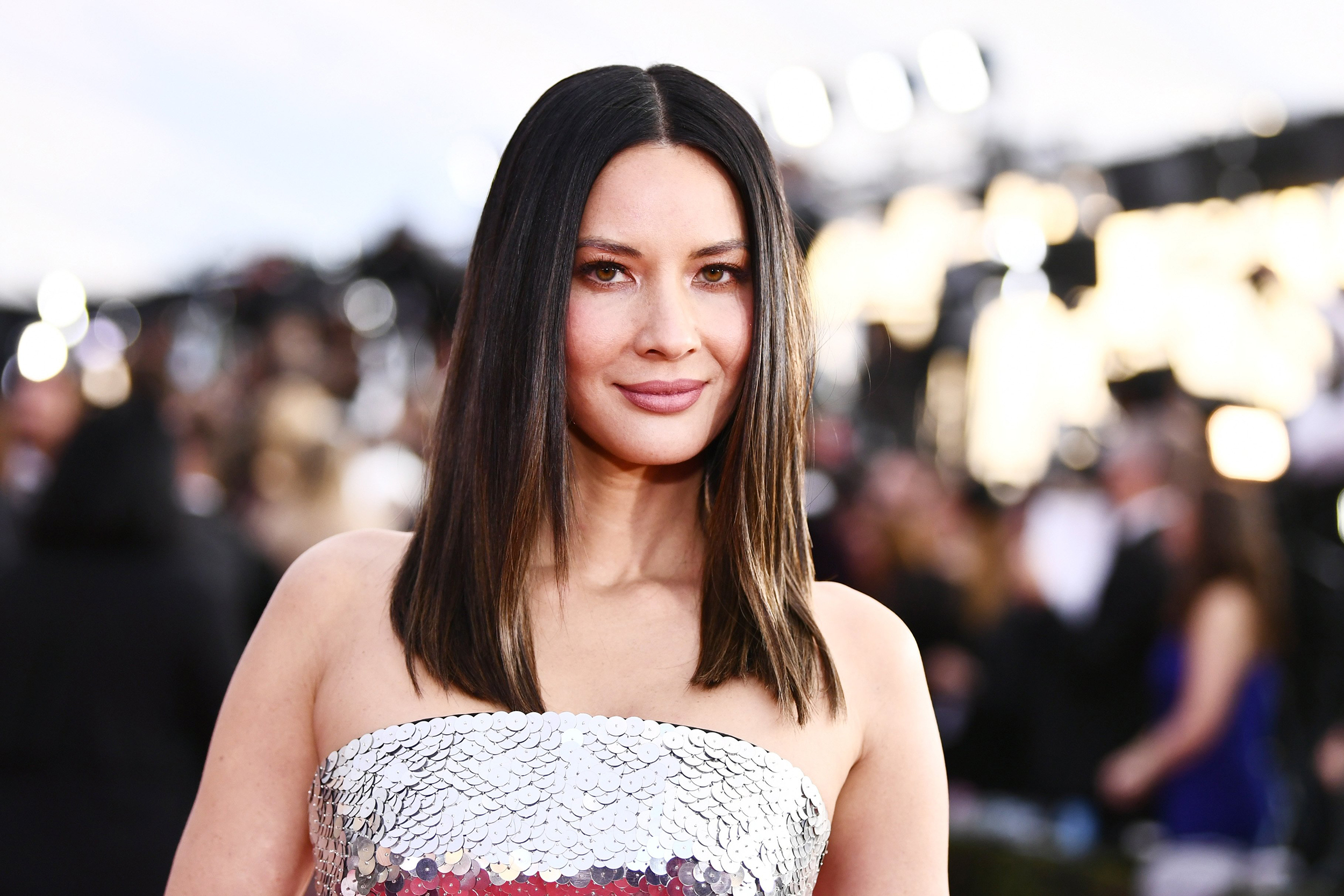 LOS ANGELES — For a long time, Olivia Munn didn’t fully grasp a question that she got asked all the time in interviews: Journalists would want to know about the difference between being a man and woman in Hollywood.

“I got it for years before it clicked with me one day when I answered it,” Munn said. “I used to think it was a silly question. But there is a difference, and I think people are trying to understand what the difference is.”

“And to me at least,” Munn continued, “the difference between being a woman and a man in any industry is that before I speak up, I immediately in my head think of three different ways to say what I’m going to say. And from what I’ve understood from talking to male colleagues, it doesn’t happen like that.”

Munn told this story to Variety in late February, before the coronavirus pandemic changed life around the world. At the time of the conversation, she was still scheduled to attend South by Southwest, the film festival in Austin, Texas, in early March, which was subsequently canceled. She was excited for the premiere her new movie, “Violet,” a drama about a female movie executive. “Violet” will now likely debut at another film festival.

The film was directed and written by Justine Bateman, and Munn explained why it was important for actors to use their clout to champion female filmmakers. “Justine is one of my favorite, if not my favorite, directors that I’ve worked with so far,” Munn said. “She’s definitely somebody who’s a cinephile, who really loves so much about film and is pulling from different places. I’m like, ‘I see what you’re doing and I see how f—– cool it is, and I’ll follow you.'”

To prove her point, Munn went on to describe a different filming experience that she had. Munn appeared as the mutant Psylocke in “X-Men: Apocalypse,” the 2016 movie directed by Bryan Singer.

Months before production started on that film, two lawsuits alleged that Singer had sexually abused underage boys. The accusations, which were later dismissed, painted the portrait of Singer as a hedonistic figure in the entertainment industry with a questionable work ethic.

According to Munn, Singer walked off the set of “X-Men: Apocalypse” in Montreal to fly to Los Angeles for approximately 10 days to deal with a “thyroid issue,” leaving the production to scramble without a director.

Even after that, Singer was hired by the same studio that released “X-Men,” 20th Century Fox, to direct the Queen biopic “Bohemian Rhapsody.” In late 2017, Singer was fired in the middle of the production of “Bohemian Rhapsody” for allegedly not coming to work and clashing with actor Rami Malek. Other stories followed about how Singer had also been missing on the set of “X-Men: Apocalypse” with reporting from anonymous sources.

When asked for comment, Singer’s publicist Howard Bragman responded: “He saw doctors in Montreal and then came back to see doctors in Los Angeles. And to the best of our recollection, it only affected two days of shooting.”

Here’s what Munn had to say about making “X-Men” with Singer.

Olivia Munn: It’s possible [to work with women directors]. It’s the problem that I always had in this business, way before the #MeToo movement exposed so much. You’re in it and you see these people who keep failing up, and they’re not that great and you think, “Really?” When we shot “X-Men,” I never shot a huge movie like that before. I didn’t know what was right or wrong, but I did know that it seems strange that Bryan Singer could check out and say he had a thyroid issue.

Instead of going to a doctor in Montreal, which is a very high-level, working city, he said he had to go to L.A. And he was gone for about 10 days is my recollection. And he said, “Continue. Keep filming.” We’d be on set, I remember there’s a big scene that we’d have, and we’d come back from lunch and then one of Bryan’s assistants would come up and show us a cell phone with a text message on it.

And he texted to the actors, “Hey guys. I’m busy right now. But just go ahead and start filming without me.” And we’d be like, “OK.” And I never thought any of it was normal, but I didn’t realize that other people also thought it wasn’t normal. And the other people who thought it wasn’t normal would be people at high levels, people who make decisions on whether to hire this person.

Come to find out it is really strange and it wasn’t OK. But this person is allowed to continue to go on. Fox still gives him “Bohemian Rhapsody,” and then we all know what happened.

I’m saying even before the #MeToo stuff was exposed — stuff that’s really horrendous and just nauseating to be around — there’s also just the bad behavior of people getting away with it. And no one in the world is so talented that it merits disrespecting other people and their time. And there are so many talented people waiting for an opportunity.

I think that if we made way for more of those people and held people accountable, there’s so many great human beings out there and directors and artists. It’s not just with women but with minorities. And representation matters. You don’t know if things are possible until you see other people doing it.

I grew up, and I watched Lucy Liu. And Sandra Oh, when she was doing “Sideways,” it meant so much to me to be able to see that. The more people we get into positions of power who recognize themselves and other people who don’t look like the norm — i.e., minorities and women — then that’s how it will shift.

This interview has been edited and condensed. 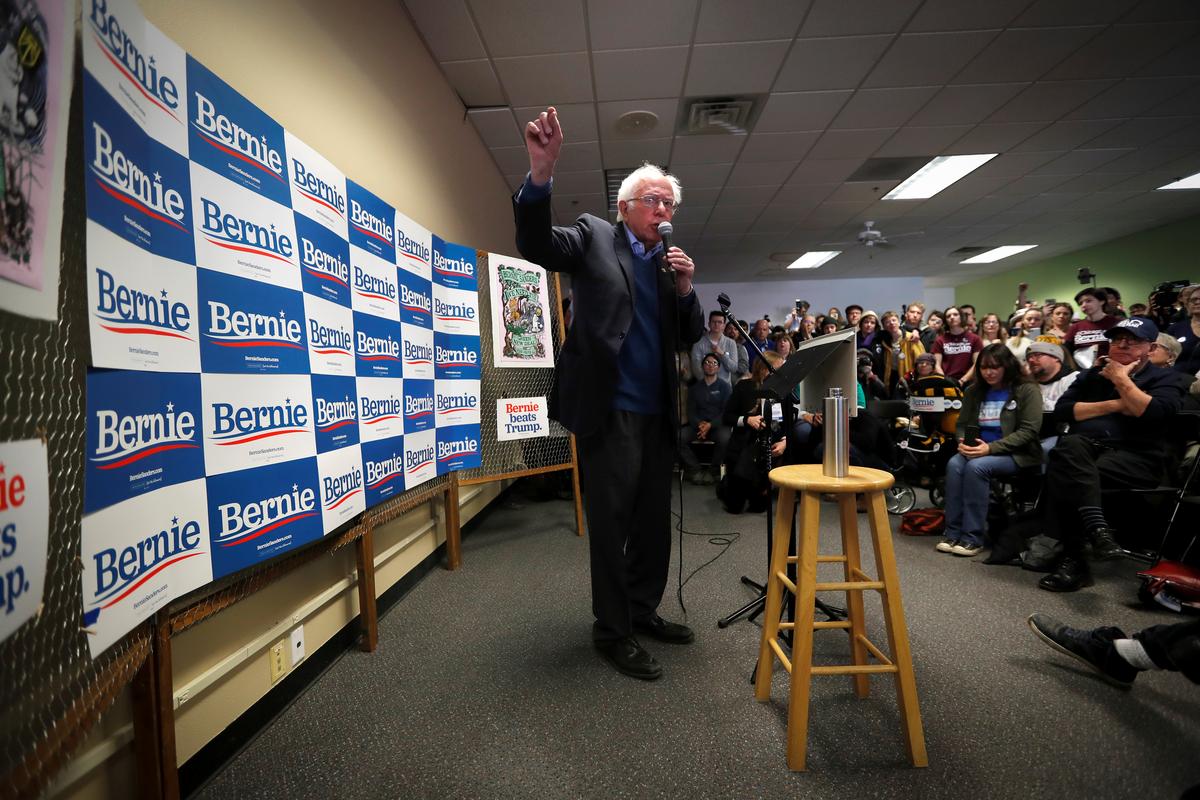 The Republican political feud in Washington often appears to be a battle of egos and personalities, but the voter data from beyond […] 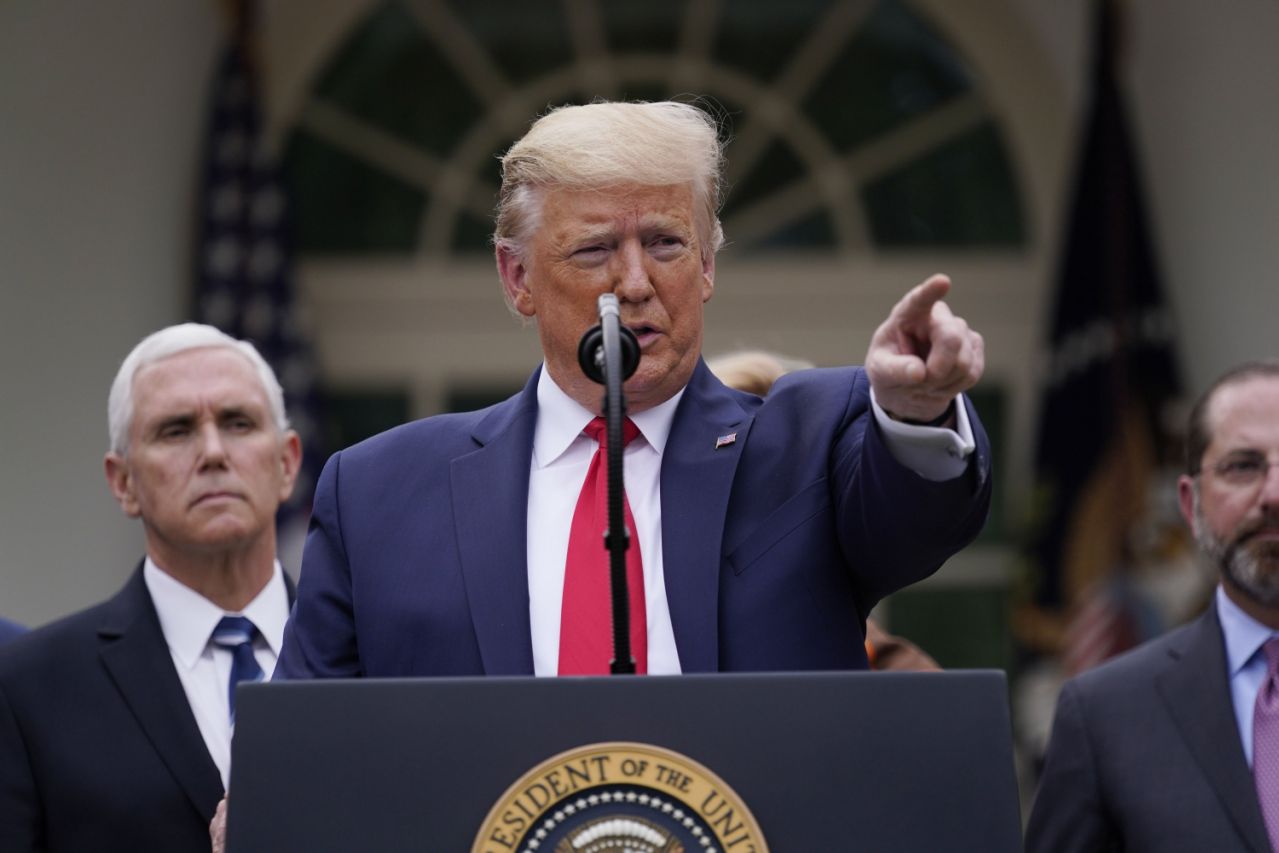