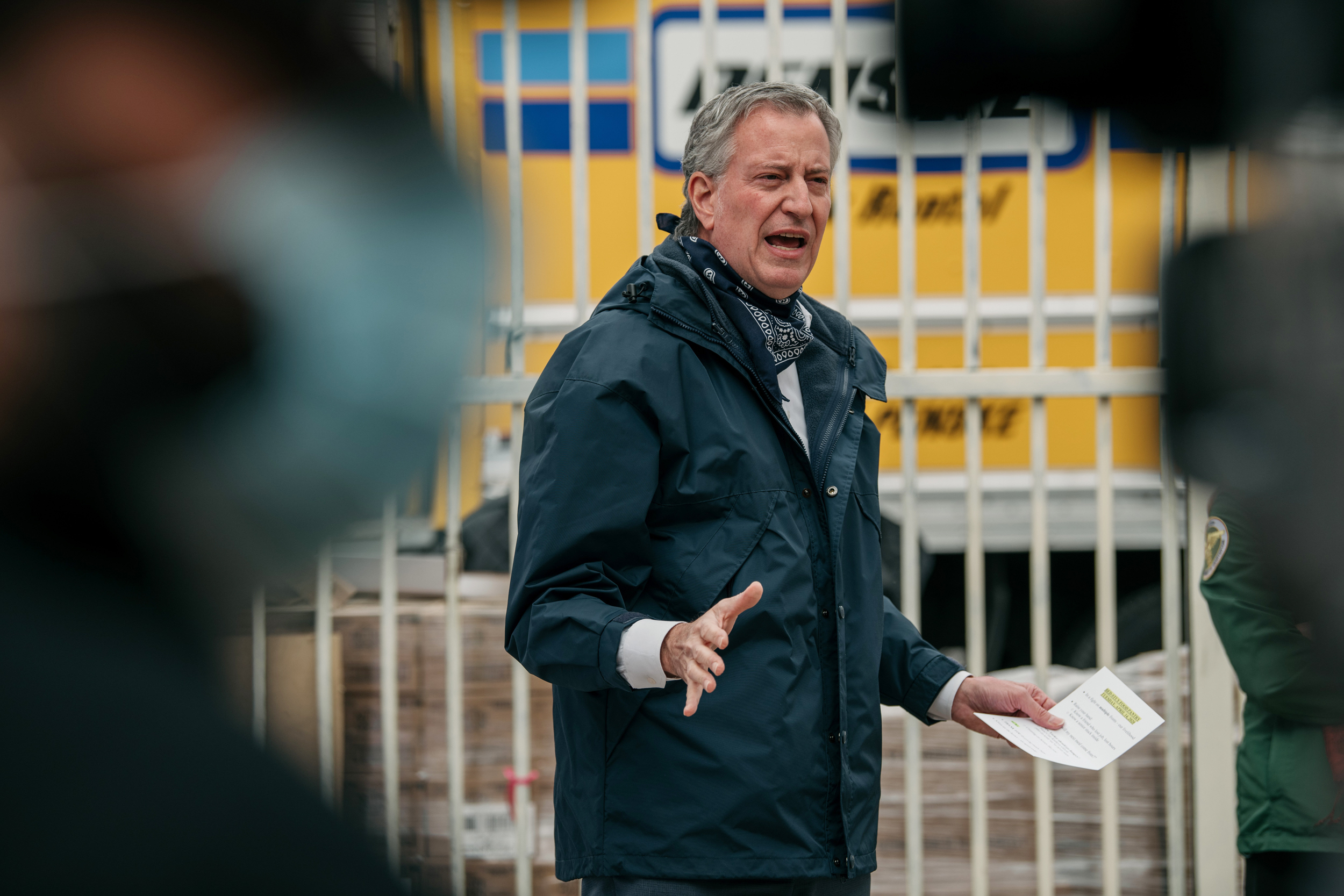 New York City’s mayor and police commissioner on Wednesday defended their response to a large Hasidic Jewish funeral for a rabbi in Brooklyn on Tuesday.

In a series of tweets Tuesday night, Mayor Bill de Blasio, who personally oversaw the dispersal of the crowd of mourners outside in the Williamsburg neighborhood, denounced the gathering and warned “the Jewish community, and all communities” that violating social-distancing rules could lead to summonses or arrest.

His remarks drew swift criticism that he was singling out the Jewish community, with Anti-Defamation League CEO Jonathan Greenblatt tweeting Tuesday night that there are more than 1 million Jewish people in New York City, and “the few who don’t social distance should be called out — but generalizing against the whole population is outrageous especially when so many are scapegoating Jews.”

Chaim Deutsch, a City Council member who represents a section of Brooklyn with a large Orthodox Jewish population, tweeted, “Did the Mayor of NYC really just single out one specific ethnic community (a community that has been the target of increasing hate crimes in HIS city) as being noncompliant?? Has he been to a park lately? (What am I saying – of course he has!).”

The mayor at a press conference on Wednesday said, “I spoke out of real distress that people’s lives were in danger before my eyes and I was not going to tolerate it. So I regret if the way I said it in any way gave people a feeling of being treated the wrong way. That was not my intention. It was said with love, but it was tough love. It was anger and frustration.

He also dismissed comparisons of the funeral — which he and Police Commissioner Dermot Shea said drew thousands of people — to gatherings in the park.

“What I saw, no, it has not happened other places. Let’s be honest,” de Blasio said. “This kind of gathering has happened in only a few places. And it cannot continue. It’s endangering the lives of people in the community. It cannot happen.”

The mayor said that for decades, he has made it his business to stand up for the Jewish community and that he will not allow anti-Semitism in the city.

“We’re here to protect human beings, and people were put in danger last night. Members of the Jewish community were putting each other in danger. They were putting our police officers in danger,” he said. “Now, if I see it in any other community, I’ll call that out equally.

“So again, if in my passion and in my emotion I said something that in any way was hurtful, I’m sorry about that. That was not my intention,” de Blasio said. “But I also want to be clear: I have no regrets about calling out this danger and saying we’re going to deal with it very, very aggressively.”

Images posted on social media show a big crowd of people on the street for the funeral of the rabbi, Chaim Mertz, who had died of COVID-19, the disease caused by the coronavirus.

The police commissioner said at Wednesday’s press conference that 12 summonses were issued, including four for refusal to disperse.

Edward Mullins, the president of the Sergeants Benevolent Association, called de Blasio an “idiot” for his remarks Tuesday night.

The rabbi’s synagogue said in a statement Wednesday that it had a plan in place for mourners to pay respects while observing social distancing rules, according to NBC New York. The synagogue apologized that things did not work out that way, but said it hurts that the Jewish community was singled out. The organization also said it did not believe De Blasio’s statements were ill-intentioned.

Shea said he learned of the passing of the prominent rabbi at about 3 p.m. Within minutes, members of the local precinct were in contact with clergy liaisons and members of the Jewish community about what to expect as a response by mourners, he said. Plans were put in place, and a detail consisting of an unspecified number of officers arranged.

“Unfortunately, when you look back at some of the past incidents, there’s been a lot of work done throughout New York City with every faith and people have been overwhelmingly compliant,” Shea said.

But he said there were thousands of people crammed onto one block on Tuesday night, which put critical workers, including his officers, at unnecessary risk.

“People have to be accountable for their own actions,” he said Wednesday. “Regardless of what neighborhood, ethnicity, where they come from. We cannot have what we had last night. We will not tolerate it. We are going to break it up immediately and really, you cannot even go to that event. That’s what it comes down to.”

There will be “stern consequences” for future offenders of social-distancing rules, he added.

Shea said there were two funerals last weekend for members of the New York Police Department that would typically draw tens of thousands of mourners.

Instead, he said, “We had a handful.”

“We grieved this weekend for two fallen detectives, but we did not come out,” Shea said. “We did it from our home by and large. And there is no reason that anyone in this city cannot do the same in this unprecedented time.”

In a statement Wednesday, Deutsch reiterated that singling out one community is ridiculous. “Every neighborhood has people who are being noncompliant,” he said. “To speak to an entire ethnic group as though we are all flagrantly violating precautions is offensive, it’s stereotyping, and it’s inviting anti-Semitism. I’m truly stunned.” 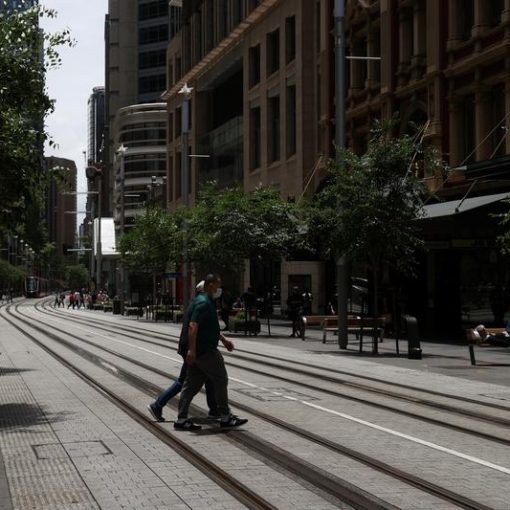 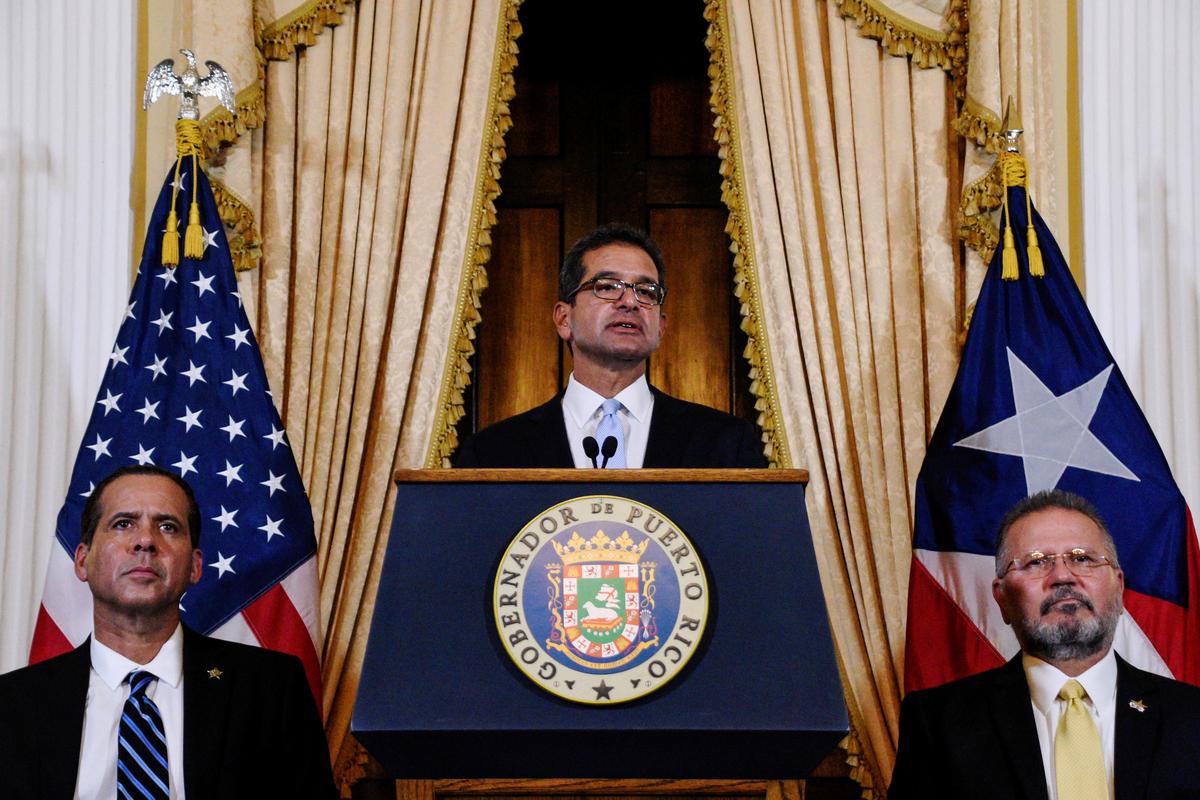 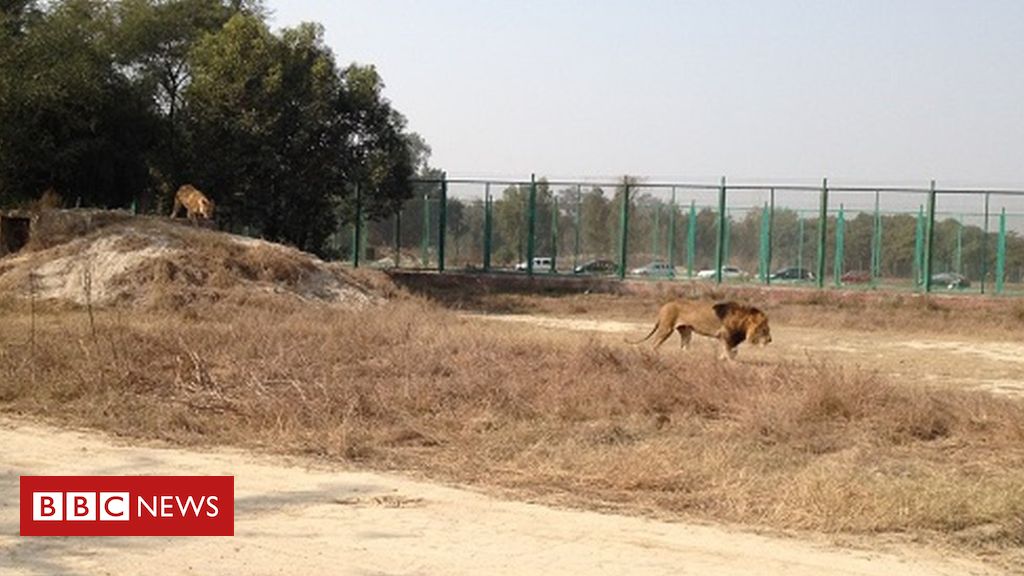 Image caption Lahore Safari, Pakistan’s largest zoo, has nearly 40 lions in captivity The remains of a teenage boy have been found […] 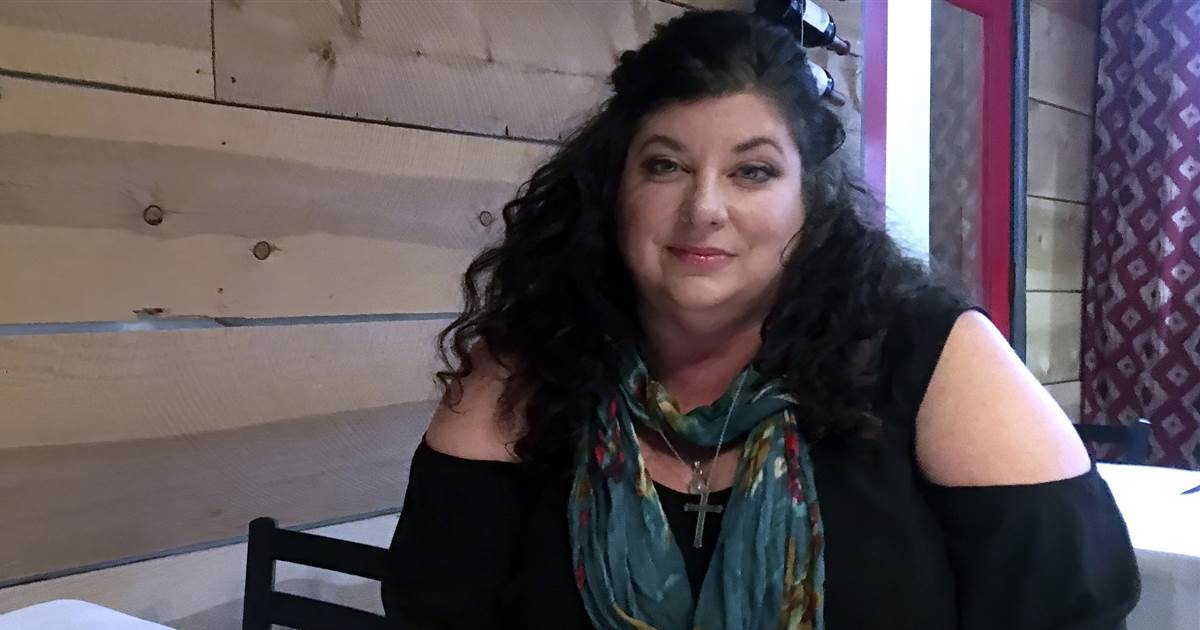