Next season’s FA Cup and League Cup competitions may be affected if the 2020-21 Premier League season is truncated because of coronavirus, according to Ed Woodward. Manchester United’s executive vice-chairman is also unclear whether the club will be able to resume their 2019‑20 FA Cup campaign.

The future of this season remains in the balance and the situation will be discussed by Premier League clubs at a meeting on Friday. Woodward hinted that the domestic cup competitions could be threatened whenever the next campaign starts.

“We don’t yet know what’s going to happen with regards to the FA Cup [this season]; we’re obviously still in that, in the quarter-finals. What’s going to happen to that next season if it is truncated a little bit to squeeze in Premier League games? Does that have a knock-on on domestic cups? There are many, many moving parts.”

When the season paused in early March United were unbeaten in 11 matches, equalling the best run under Ole Gunnar Solskjær, and held a 5-0 first-leg lead over Lask in the Europa League last 16. Woodward believes Solskjær is transforming United into genuine contenders again and that finance will be available to strengthen in the next transfer window. “It’s always a top priority for us to strengthen the team and build on what Ole is very clearly achieving in terms of bringing us back to the top,” he said.

United are continuing to discuss when the squad could return to training at their Carrington base, with this dependent on plans for a Premier League restart. 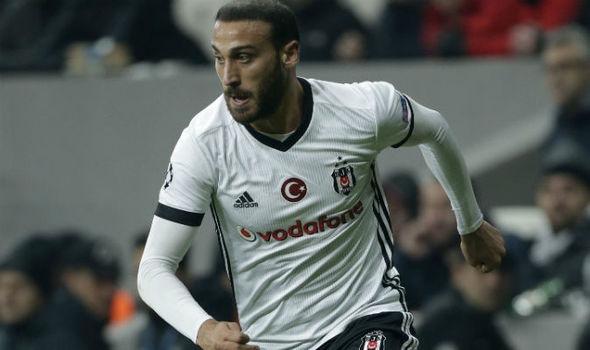 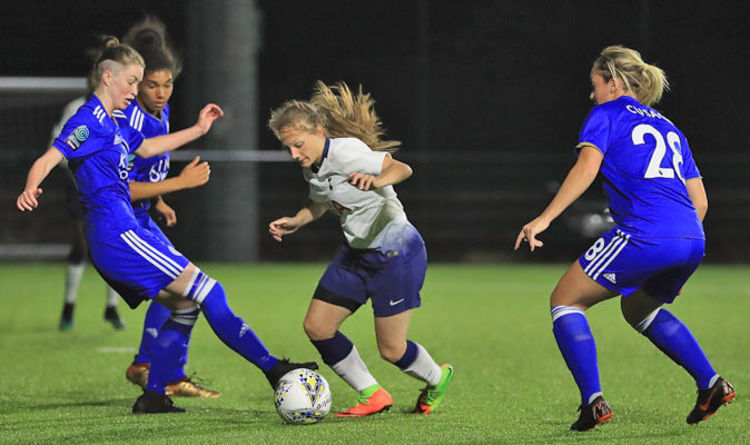 At around 8.30pm on Saturday night, an hour after Leicester drew 1-1 with West Ham in the Premier League, the helicopter belonging […] 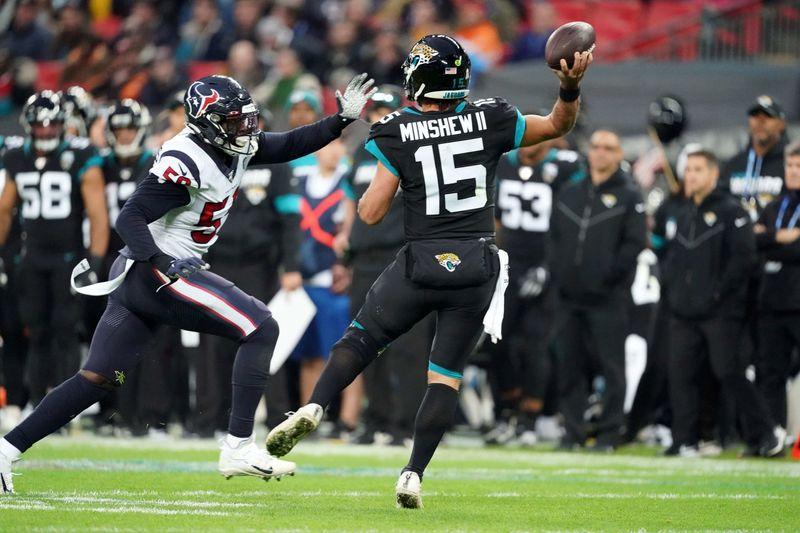