The U.S. Navy’s top civilian leader said he is calling for a deeper investigation into the circumstances around the firing of Capt. Brett Crozier, who was relieved of his command of the USS Roosevelt after a leak of a letter he sent detailing concerns about a coronavirus outbreak on the ship.

Top officials with the Navy last week recommended Crozier be reinstated, but acting Secretary James E. McPherson said that after reviewing the events and speaking with Adm. Mike Gilday, chief of Naval Operations, he was left with unanswered questions.

“Therefore, I am directing Adm. Gilday to conduct a follow-on command investigation,” McPherson said in a statement. “This investigation will build on the good work of the initial inquiry to provide a more fulsome understanding of the sequence of events, actions, and decisions of the chain of command surrounding the COVID-19 outbreak aboard USS Theodore Roosevelt.”

Crozier was relieved of his command on April 2 after the leak of a letter he sent to Navy leadership about the spread of the coronavirus on the aircraft carrier, with its crew of nearly 5,000, sparked a number of headlines.

Crozier was allowed to keep his rank and remain in the Navy.

The then-acting Navy secretary, Thomas Modly, said earlier this month that Crozier was removed because he sent the letter over “non-secure unclassified email” to a “broad array of people” rather than up the chain of command.

“I have no doubt in my mind that Captain Crozier did what he thought was in the best interest of the safety and well-being of his crew,” Modly said. “Unfortunately, it did the opposite. It unnecessarily raised the alarm of the families of our sailors and Marines with no plans to address those concerns.”

Modly later resigned after he ridiculed and then apologized to Crozier. 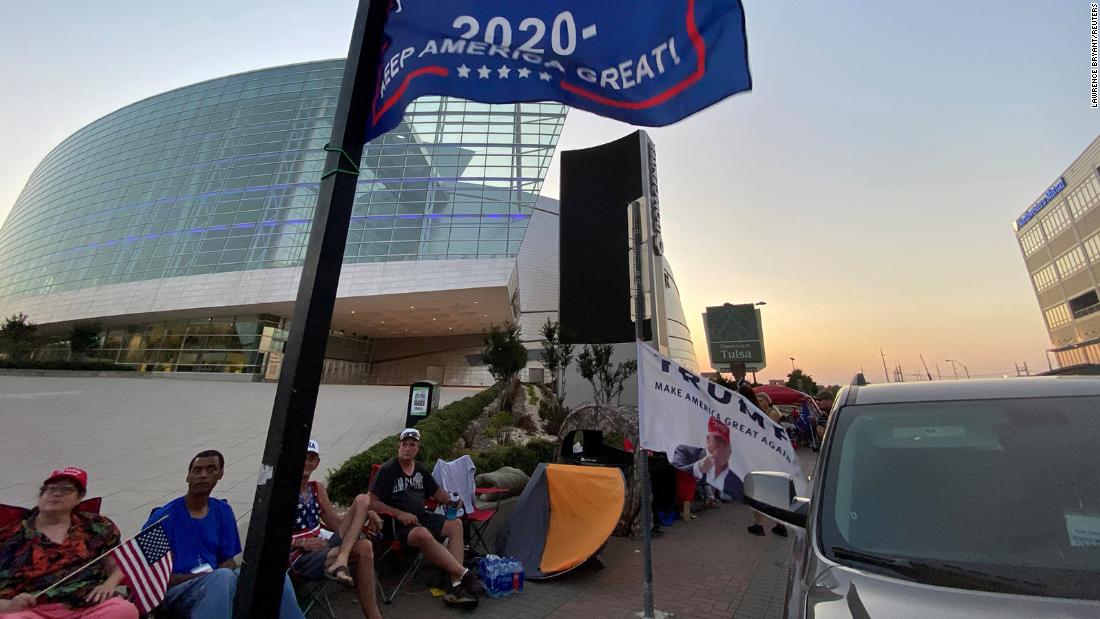 Trump is seeking to shift public attention from his especially difficult week, which included a series of unflattering bombshells revealed in a […] 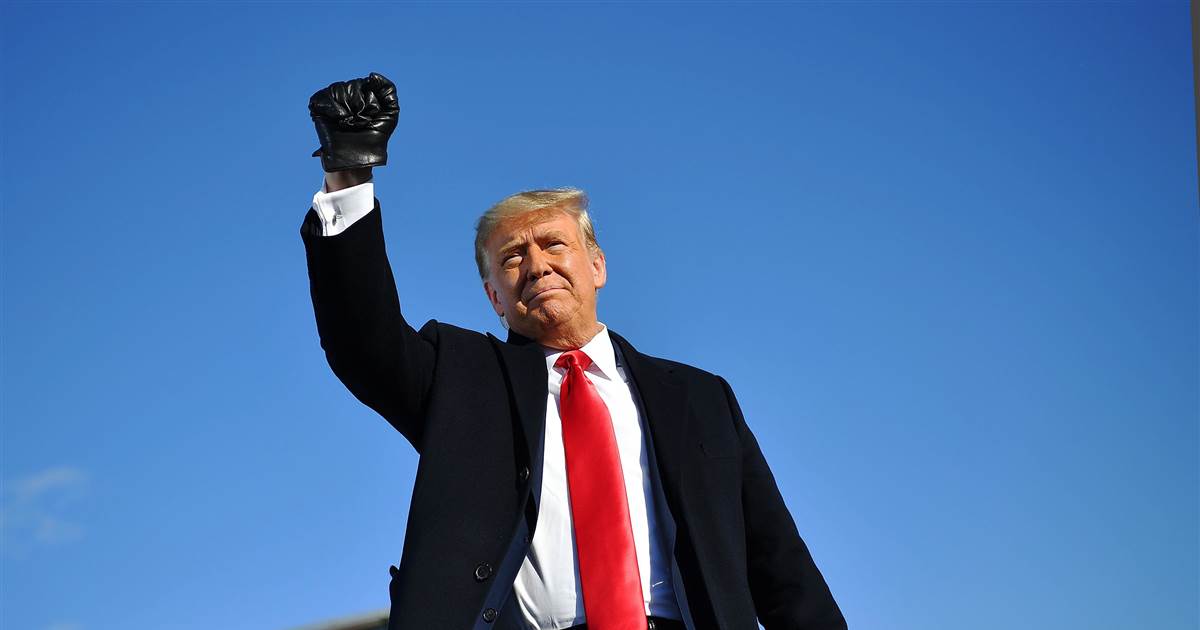 As supporters of President Donald Trump gathered around the country in the past week to protest the election, a surprising chant could […] 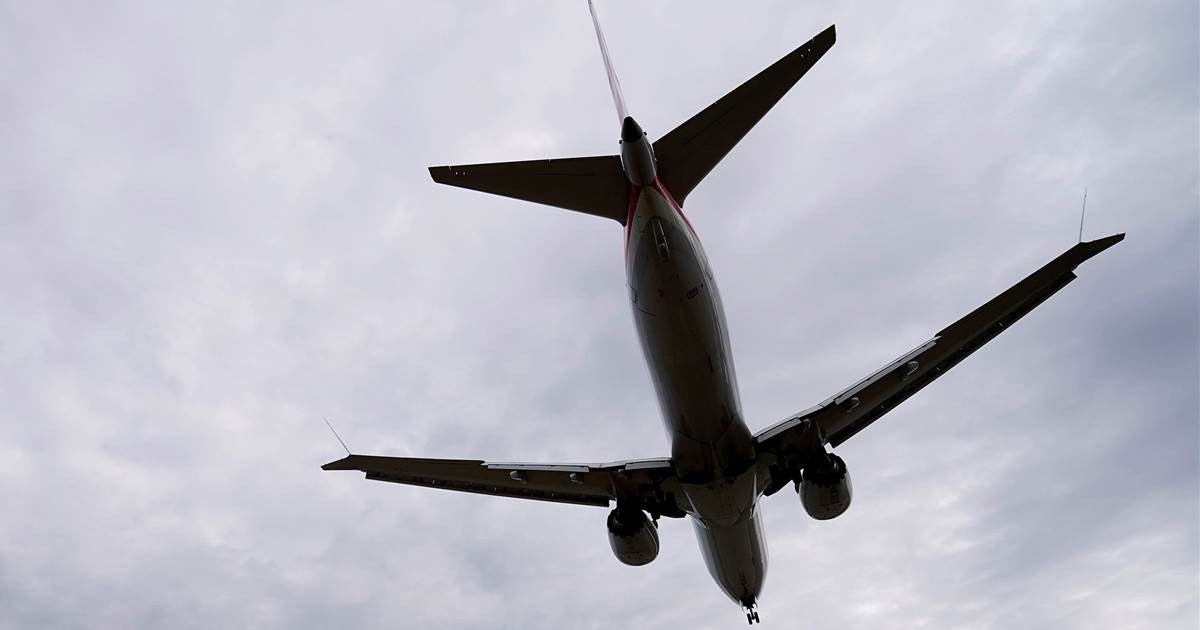 Boeing on Monday said it struck a “first of its kind” deal to boost its revenue beyond manufacturing airplanes: supplying parts for […]

Researchers have developed a new, electronic skin which can track heart rate, respiration, muscle movement and other health data. The electronic skins […]