Malawi was one of the last countries in the world to announce its first case of Covid-19. But ever since, it has been embroiled in a constitutional row about a lockdown the government wants to impose to tackle the pandemic.

The High Court took the unprecedented step of blocking the government’s plans to impose a lockdown until more had been done to help those worst affected.

Now, President Peter Mutharika has announced an emergency cash transfer programme for the poorest people in what is one of the world’s poorest countries.

The government will target 172,000 households, who will receive a monthly payment equivalent to almost $50 (£40) through mobile money transfer from Friday.

Why was the lockdown blocked?

On 15 April, the government announced a 21-day lockdown, which was due to start three days later but campaigners complained that the government did this without providing help for those in need.

The Human Rights Defenders Coalition (HRDC) went to court to challenge the government on the issue and the courts blocked the lockdown.

“While we respect the health regulations regarding the lockdown, we want a lockdown that follows all… laws and we do not want rights of vulnerable groups to suffer,” said independent rights activist Victor Mhango according to the AFP news agency.

As well as the HRDC, traders in Blantyre and Mzuzu protested after plans to restrict movement were announced.

The traders lit bonfires and police dispersed them.

The vendors said they would not be unable to provide for their families during the lockdown.

Religious groups also sought an injunction of their own, saying the lockdown was a violation of religious freedom.

What did the courts say?

On Friday 17 April, a day before the lockdown was due to start, a court injunction ordered the lockdown be delayed for seven days, pending a judicial review.

Following a judicial review, a High Court judge extended the ban for a further five days.

On Tuesday the judge decided to refer the case to the Constitutional Court because the issues raised by the petitioners required an interpretation of the constitution.

The judge ordered that until the Constitutional Court makes its ruling, the lockdown cannot be enforced.

What are the proposed lockdown restrictions?

With the exception of law enforcement officers and providers of essential goods and services, people would have needed to seek permission to leave the area around their homes.

Providers of essential goods and services would have been issued special permits.

Do the cash handouts mean the lockdown could be imposed?

The Constitutional Court still has to hear the case and no date has been set.

For the moment, people are still going about their businesses almost as usual – markets are open and cities and towns remain crowded.

But journalist Peter Jegwa in the capital, Lilongwe, says there is a noticeable change in people’s behaviour – with water buckets and soap or sanitisers placed outside market entrances and shops.

Can the government afford to pay the cash handouts?

It is not clear.

A $37m funding package was approved by the World Bank last week to help Malawi fight the coronavirus.

But that may only cover a part of the bill. If 172,000 households get just one payment of $50 that would amount to a bill of $86m for the first month.

The president has not said how long these cash handouts could continue for.

Deep mistrust between the courts and the government

The coronavirus outbreak – and the ensuing court row – comes against a tense political backdrop.

Earlier this year, Malawi’s courts took the equally unprecedented step of ordering the annulment of last year’s elections, following complaints of rigging from the opposition.

The re-run was due to be held on 2 July.

So when the court once more went against the government, allies of President Mutharika accused it of having a political motivation.

The organisations which brought the case were linked to protests last year which demanded the sacking of the head of the election body and the annulment of the result. There is deep mistrust on both sides.

The opposition has suggested that government is exaggerating the extent of the pandemic and may be even lying about positive coronavirus tests.

How bad is coronavirus in Malawi?

The first cases were announced on 2 April – much later than most countries.

Since then, there have been 36 cases of coronavirus confirmed. Of those, three people are recorded to have died and five people have recovered.

How can I reduce the chance of getting coronavirus?

The best thing is regular and thorough hand washing, preferably with soap and water.

Coronavirus spreads when an infected person coughs or sneezes small droplets – packed with the virus – into the air. These can be breathed in, or cause an infection if you touch a surface they have landed on, then your eyes, nose or mouth.

So, coughing and sneezing into tissues, not touching your face with unwashed hands, and avoiding close contact with infected people are important.

People will be most infectious when they have symptoms, but some may spread the virus even before they are sick.

Face masks do not provide effective protection, according to medical experts. However, the WHO is re-examining whether the public might benefit from using them. 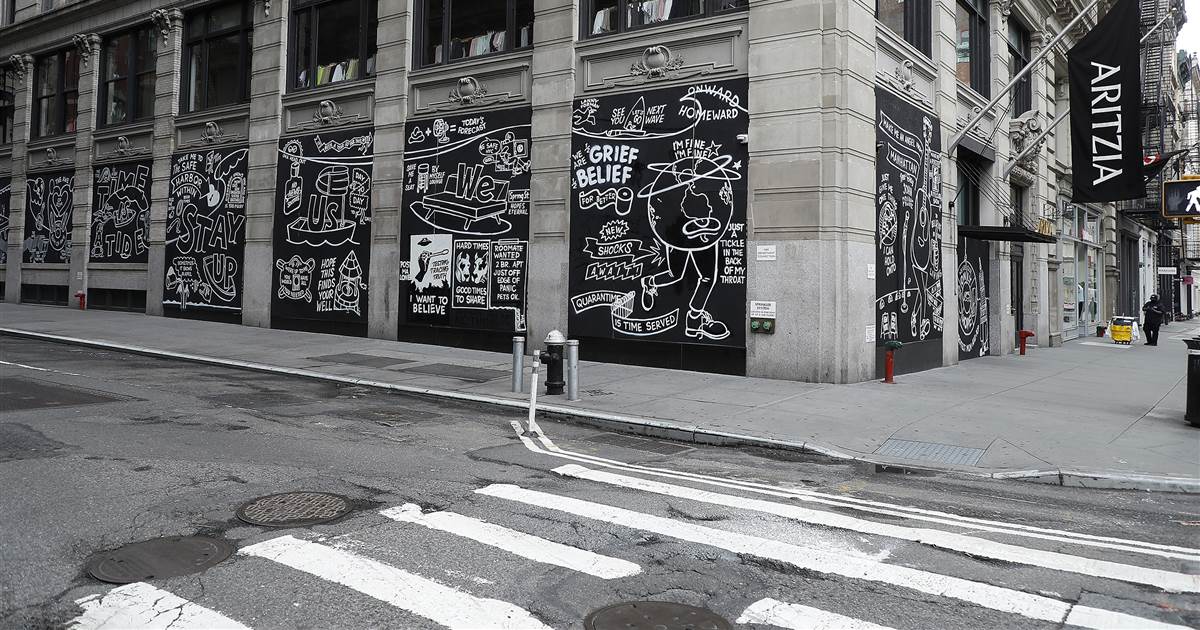 Stephen Powers wanted to share his feelings about the coronavirus pandemic. So he took his spray cans, put on his Willson air-purifying […] 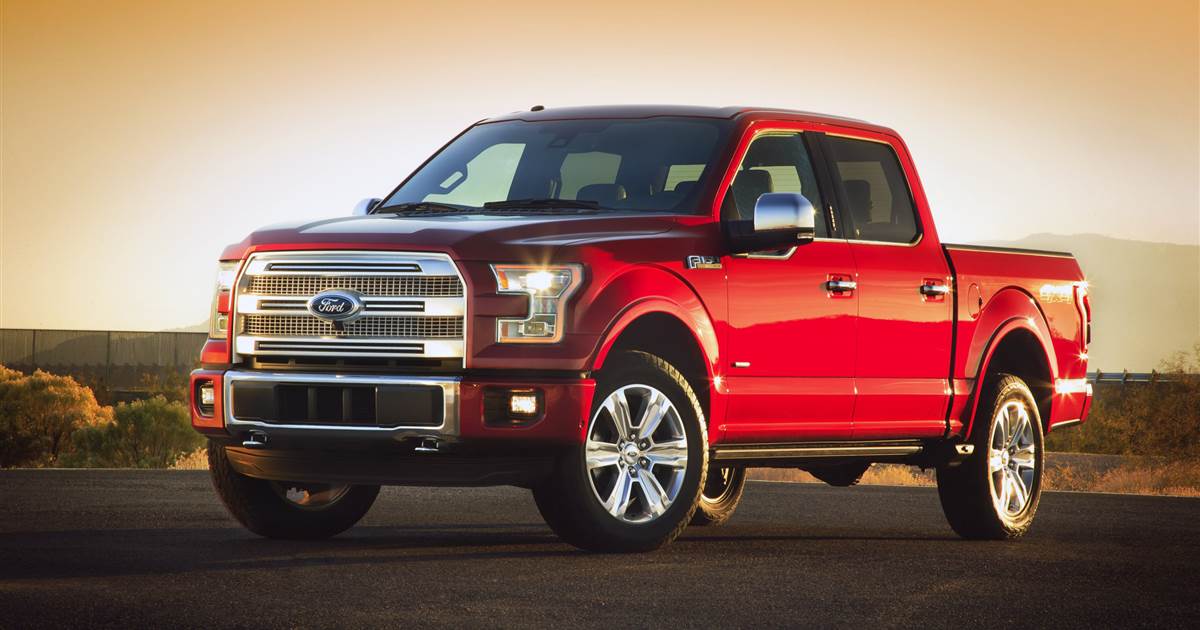 Ford is recalling more than 550,000 trucks and SUVs in North America because seat backs may not properly restrain people in a […] 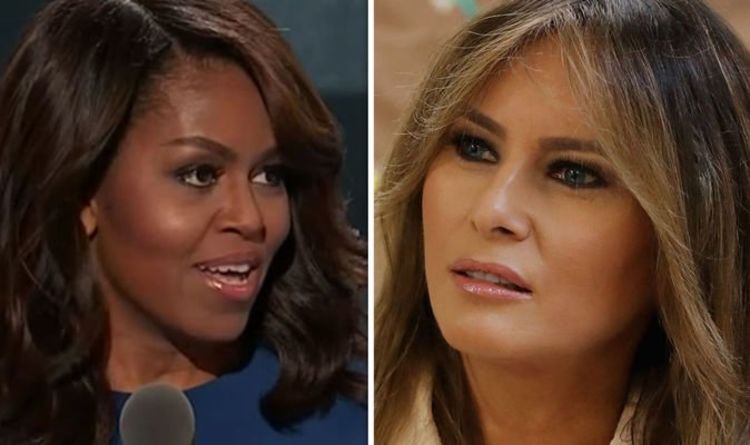 While being at the same point as Melania in her role as First Lady, Michelle had already thrown five state dinners. The […] 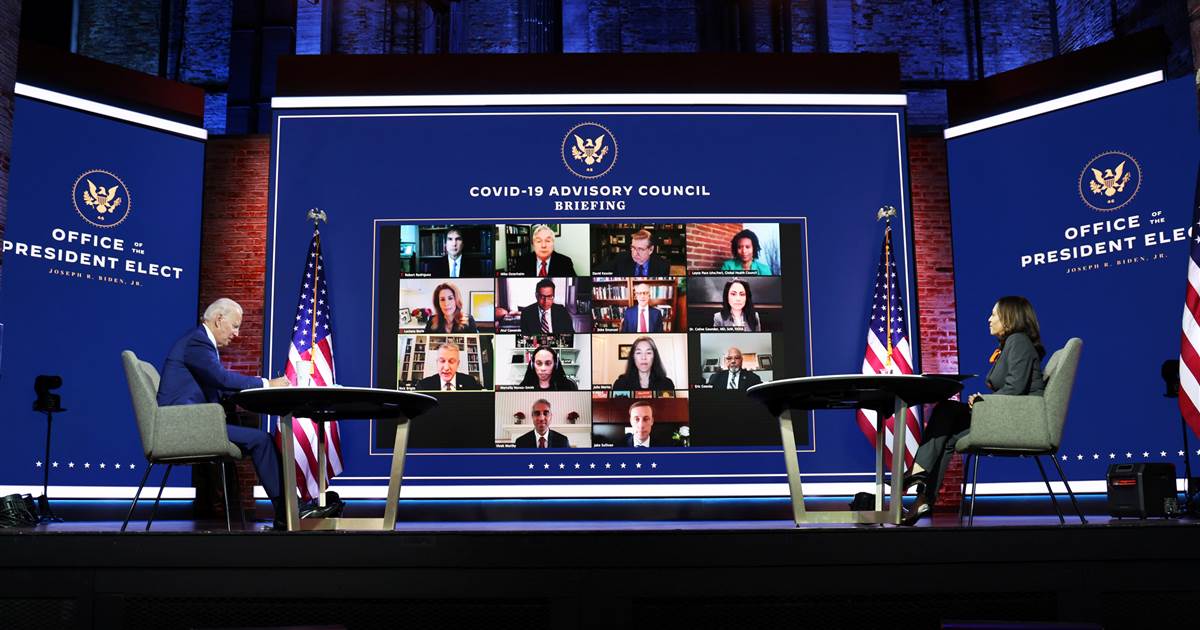