The Federal Reserve pledged Wednesday to keep interest rates at current levels, while noting that the coronavirus pandemic will continue to weigh heavily on the economy.

Over the past six weeks, the Federal Reserve has grappled with the scale of the unfolding financial crisis. It has dropped interest rates almost to zero, expanded bond-buying programs, changed reserve requirements, and offered bridge financing for small businesses.

However, are those moves primarily aimed at helping Main Street or Wall Street?

After the two-day policymaking meeting, Federal Reserve Chairman Jerome Powell will field questions during a videoconference with reporters.

Since Powell has committed to keeping interest rates near zero, April’s meeting is, more than anything, a time for members of the Fed to analyze the actions they have taken thus far. Their response has been sweeping. They have implemented new programs, and brought back or refreshed policies the Fed retired years ago.

“We are lucky that this coronavirus pandemic occurred after the [2008] financial crisis, and not before it,” said Frederic Mishkin, a professor at Columbia Business School. “They basically had a lot of things on the shelf that they could restart, and it gave them a template for a lot of the new programs.”

During the last financial crisis, the Fed spent more than a trillion dollars on mortgage-backed securities. This time, the central bank is focused on a broader range of securities.

“Basically, the plumbing is sort of the same, but the actual assets are different, and that is very important,” said Mishkin, who was a member of the Board of Governors of the Federal Reserve System from 2006 to 2008.

In this crisis, Fed policymakers are using the tools at their disposal faster than their predecessors did. What took months a decade ago has happened in weeks this time around. They are also working hand in glove with the Treasury Department.

For decades, the Fed has had a mandate “to promote effectively the goals of maximum employment, stable prices, and moderate long-term interest rates.” But from the beginning, it also has been a “lender of last resort.”

Of all the programs the Federal Reserve has introduced since mid-March, most of them center on financing.

“The Fed is only supposed to lend against good collateral, which means all of its new loans as lender of last resort are supposed to be secure and safe,” Levin explained. “It’s not supposed to take on any credit risk, which means it can’t really help if it is working on its own.”

So, the Fed has relied on the Treasury Department. In an interview last month with Savannah Guthrie on NBC’s “TODAY” show, Powell described that relationship.

“We’re required to get full security for our loans so that we don’t lose money,” he said. “So, the Treasury puts up money as we estimate what the losses might be.”

In interviews, Powell has said this downturn is unique. He and other central bankers have suggested it is more akin to a natural disaster than a more run-of-the-mill recession. In this case, a full recovery is dependent on drug development.

Levin, who advised former Fed Chairs Ben Bernanke and Janet Yellen on monetary policy strategy and communication during his time at the Federal Reserve, has been paying special attention to Powell’s rhetoric.

“The Federal Reserve is trying to communicate that it is really trying to assist Main Street this time, and not just Wall Street,” he said. “I think the question still remains, of when the dust settles, will people have viewed the Fed has having been successful helping Main Street.”

This week, another tranche of funding was released for the federal government’s Paycheck Protection Program and, once again, its rollout was beset with problems.

PPP and a handful of other programs encapsulate the Fed’s foray into new forms of lending, and for Fed watchers, they are hard to categorize. Kenneth Kuttner, a professor of economics at Williams College, says they are like “bridge financing.”

“Monetary policy or ‘lender of last resort’?” he said. “I’d put it in the ‘none-of-the-above’ category.”

Mishkin said Powell should continue to pursue and, in many cases, pioneer emergency actions.

“They have to make clear that this is not business as usual for them,” he said, remembering a moment in the Fed’s history during World War II, when the Federal Reserve and the Treasury Department had an agreement to fix bond rates. In the end, he says, President Eisenhower intervened to end the arrangement. “And the Fed got its independence back.” 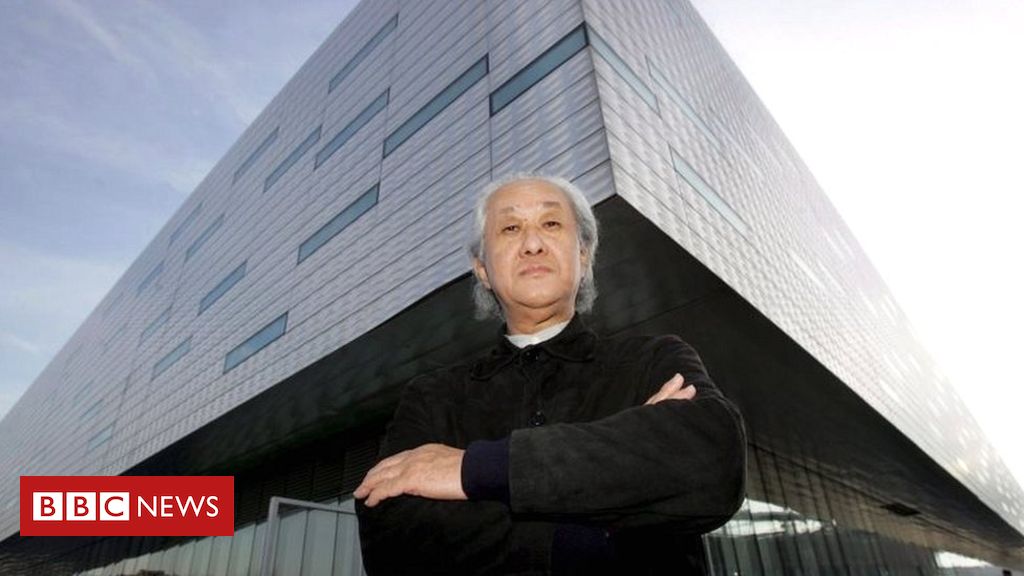 Image copyright EPA Image caption Arata Isozaki in front of the Palahockey building he designed with another architect in Turin, Italy Japanese […] 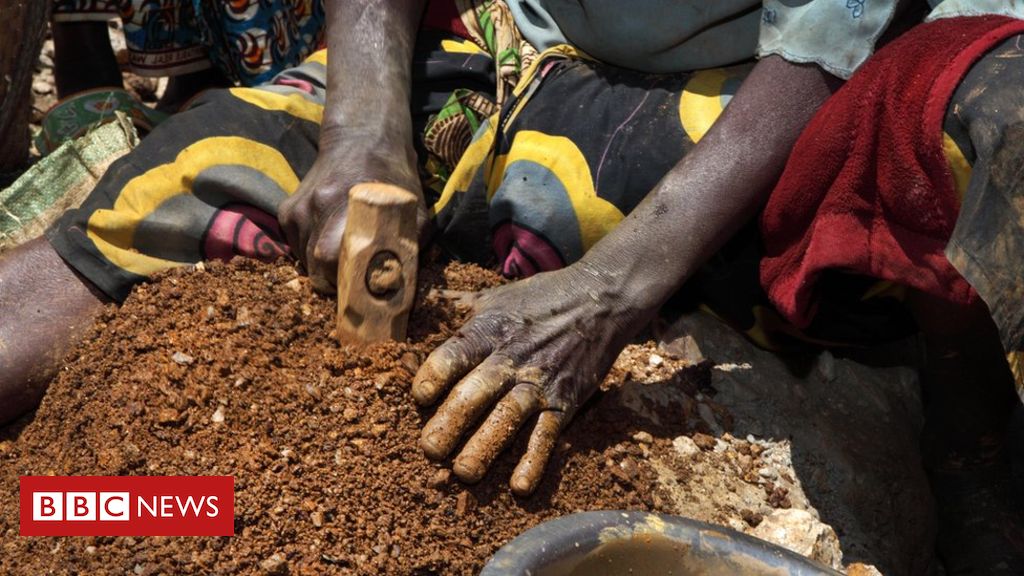 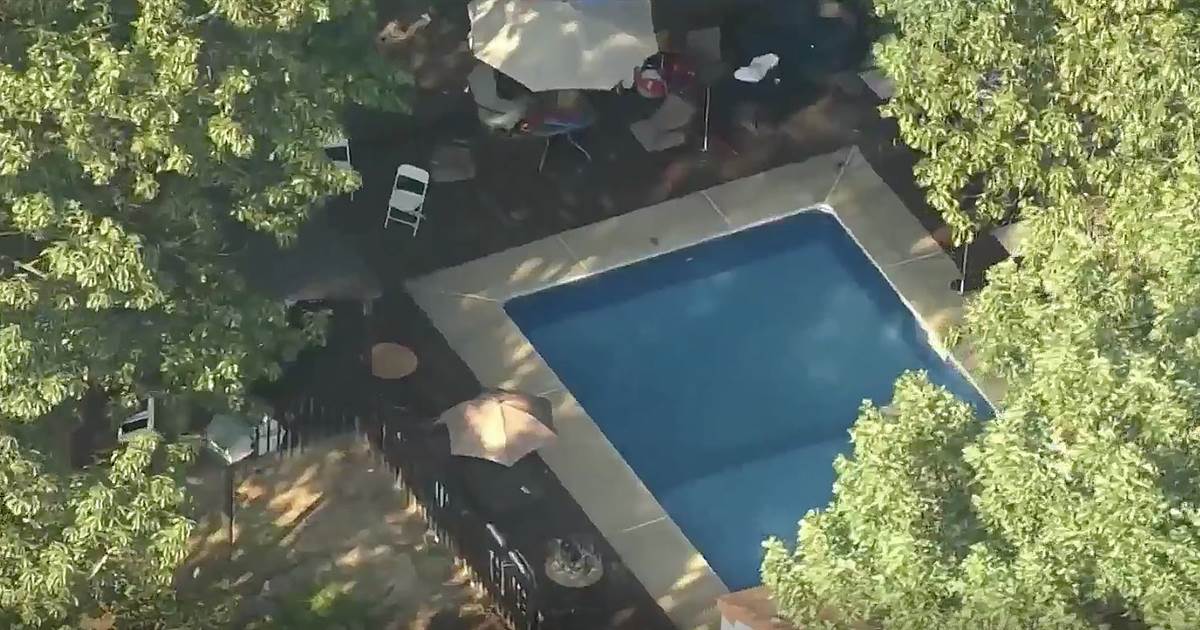 BERLIN (AP) — Germany is marking the 75th anniversary of the most famous plot to kill Adolf Hitler, honoring those who resisted […]