(Reuters) – The Ladies Professional Golf Association (LPGA) is hoping to get the 2020 season under way with the Dow Great Lakes Bay Invitational from July 15-18, the start of what will be a busy second half of the year.

The tournament at the Midland Country Club in Michigan is one of 21 to be staged between July and December, if a return to play is possible due to the COVID-19 pandemic.

The revised schedule means the Women’s PGA Championship has been postponed from late June to Oct. 8-11, but international travel restrictions remain a major threat with events in North America, Europa and Asia.

“One thing that has become clear is that there will be no ‘opening bell’ regarding a return to safe play in this new normal of the COVID-19 pandemic,” LPGA Commissioner Mike Whan said in a statement on Wednesday.

“We have built a schedule that we think is as safe as possible given what we know about travel bans, testing availability, and delivering events that our sponsors and our athletes will be excited to attend.”

The first major of the season, The Evian Championship, has been scheduled for Aug. 6-9 in France, but Prime Minister Edouard Philippe said on Tuesday that sports events in the country would be banned until September at least, putting that event in major doubt.

A total purse of $56 million will be available through the season at an average of $2.7 million per tournament.

“Many of our remaining events will feature higher purses in 2020 thanks in part to some of our sponsors, who could not reschedule their events, offering some of their prize funds to increase other purses,” said Whan. 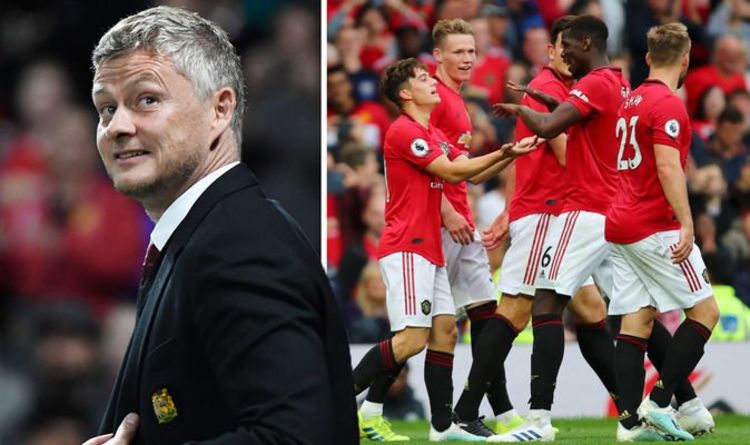 Ole Gunnar Solskjaer already has some of the tools to guide Manchester United to success, but need further reinforcements according to Paul […] 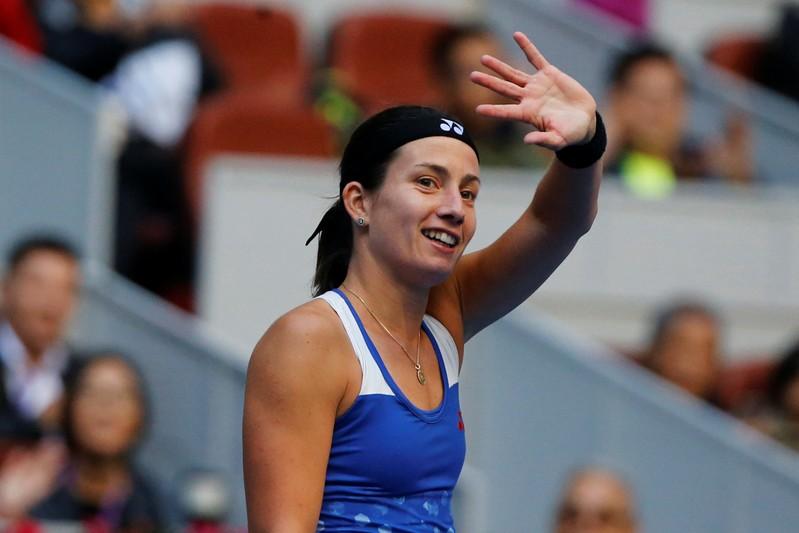 “Wigan scored seven in the first half against Hull last week. Is this a record in a professional domestic league game?” asks […]