A mural in support of Captain Tom Moore and the NHS is seen, following the outbreak of the coronavirus disease (COVID-19), Belfast, Northern Ireland, April 29, 2020. REUTERS/Jason Cairnduff

Moore, a big fan of the McLaren team, completed a record-breaking charity walk of 100 laps of his garden with the help of a walking frame.

He had originally set a target of 1,000 pounds.

“Not many people get a chance to be a hero twice in your life and you’ve done it,” said Ross Brawn, Formula One’s managing director who led his own Brawn team to double title glory in 2009 after triumphs with Ferrari.

“Have a great 100th birthday. We’ll be thinking of you. We’re so grateful for everything you’ve done. Well done,” added the ex-Mercedes and Honda team boss in a video message.

Williams driver George Russell told the retired soldier: “What you’ve achieved is absolutely incredible and I hope we can go racing as soon as possible, so you can watch it, watch the action and enjoy our races.”

Formula One’s season has yet to start due to the COVID-19 pandemic.

McLaren boss Zak Brown hailed a man who had become “the world’s hero”.

“On behalf of everyone at McLaren, you’re a star. Keep up the great work and look forward to your next birthday,” he added.

Britain’s six times world champion Lewis Hamilton, who drives for Mercedes, had already said he was ‘blown away’ by Moore’s achievement when the tally was less than half the current amount.

“Congratulations Captain Tom, we could all learn something from you,” he said on Instagram.

McLaren’s Lando Norris, the youngest ever British F1 driver, earlier this month invited Moore to the team’s Woking factory once the lockdown was eased.

“Nothing would bring me more pleasure than that,” replied the veteran, accepting the invitation and reminding the 20-year-old that he could remember when McLaren were ‘right at the top’. 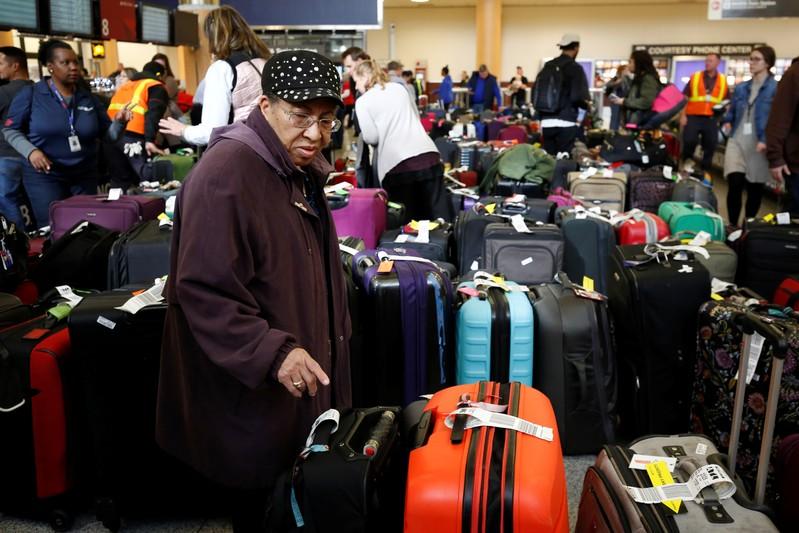 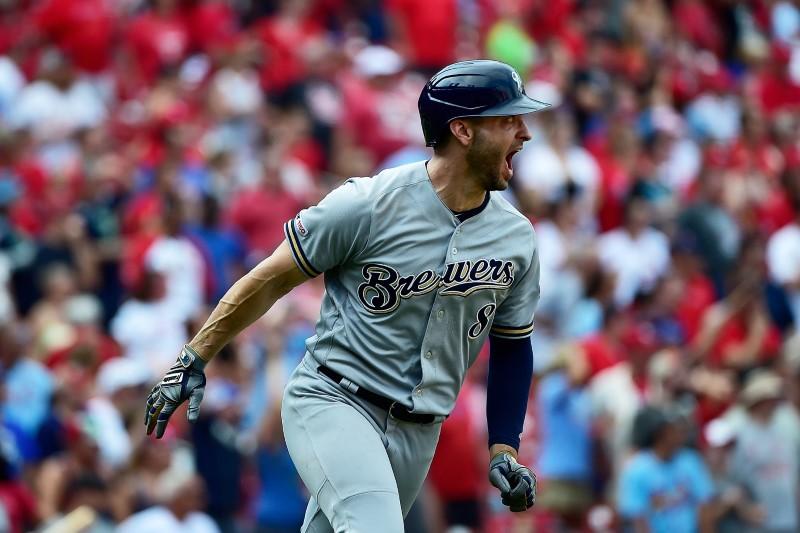 Heat, humidity and tropical systems have been the nemesis of athletes during these Olympic Games, and the closing weekend will bring more […] 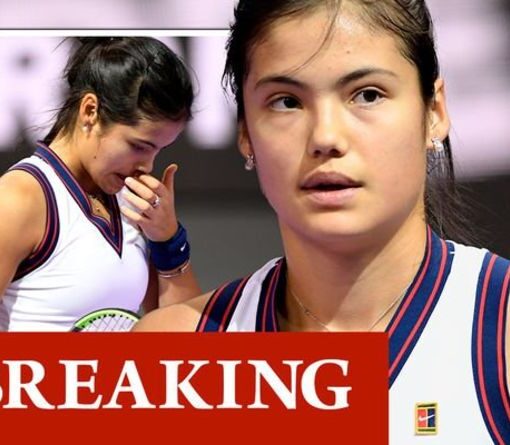 The Australian Open begins on January 17, and Raducanu is set to fly out soon after Christmas. Speaking earlier this month after […]