Brett Favre says he believes the Green Bay Packers have “burned a bridge” with Aaron Rodgers following a controversial NFL draft for the team.

The Packers moved up to take quarterback Jordan Love in the first round of last week’s draft. While some believed that decision made some sense given that Rodgers is 36, it was harder for the team to justify their failure to draft a single wide receiver to help Rodgers in the passing game in this year’s draft.

“They don’t draft any weapons, not just in the first round, but any weapons that can help immediately, to my knowledge. And that just sends a disrespectful message to Aaron Rodgers,” Favre said on the NBC Sports Network on Wednesday. “He has every right to be disappointed if he is.”

There has been speculation that Rodgers could ask to be traded before his contract, which has four years left, expires. Favre said he thinks the Packers’ treatment of Rodgers will come back to haunt them.

“Green Bay’s not going anywhere without Aaron Rodgers in the next few years,” Favre said. “If he plays like we expect him to play, they’ve got a shot with or without a first-round receiver. So I would do all I could to not burn that bridge, and I don’t think they did that. I think they burned a bridge that’s going to be hard to overcome. At some point, I think it will rear its ugly head.”

When asked if he thinks Rodgers will end his career with the Packers, Favre replied: “My gut tells me no.”

Favre has some knowledge of the situation Rodgers finds himself in. Rodgers was selected by the Packers in the first round of the 2005 draft and was a back-up to Favre for three seasons before eventually replacing him as Green Bay’s starter. Favre went on to play for the New York Jets and Minnesota Vikings before retiring at the end of the 2010 season.

Rodgers is reported to have reached out to Love since he was drafted.

“I’m not surprised that he reached out to Jordan, being in a similar situation himself 15 years ago,” Favre said. “And we had a great relationship in spite of … I wouldn’t say it took a turn for the worst when I left, but he was basically caught up in the middle of a hornet’s nest, if you will. I don’t foresee that happening here. I think Aaron will do whatever. It’s not his job to mentor Jordan Love.”

Rodgers is widely considered to be one of the best quarterbacks of all time. He has won one Super Bowl with the Packers, although some question if the team could have won more titles with such an outstanding talent. 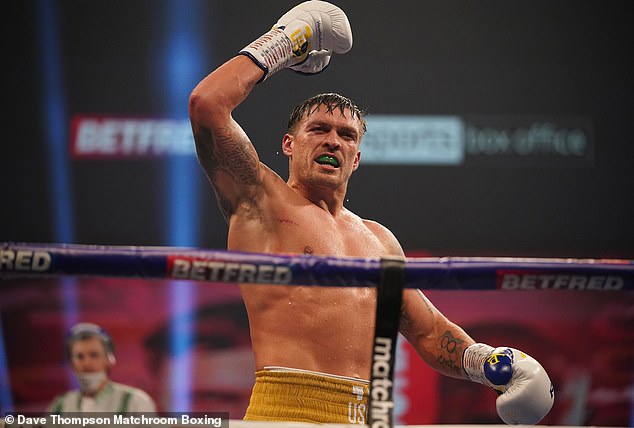 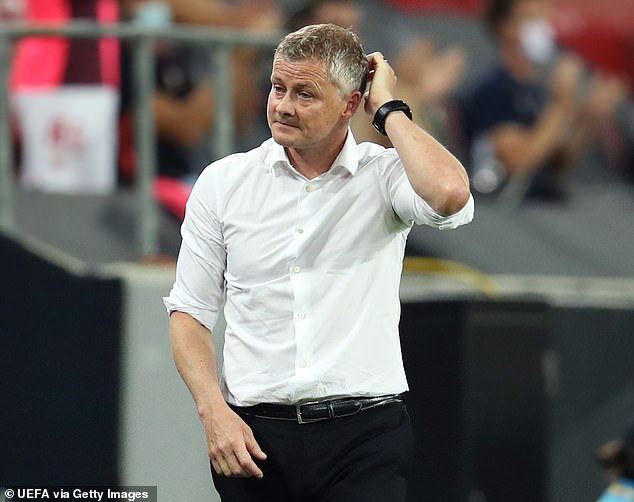 The Old Trafford boardroom is certainly not a place for the faint-hearted this summer. After a pulsating flourish upon resumption of the 2019-20 […]

(Reuters) – World silver medalist Mondo Duplantis who soared to a pole vault world record 6.17 meters on Saturday can reach even […] 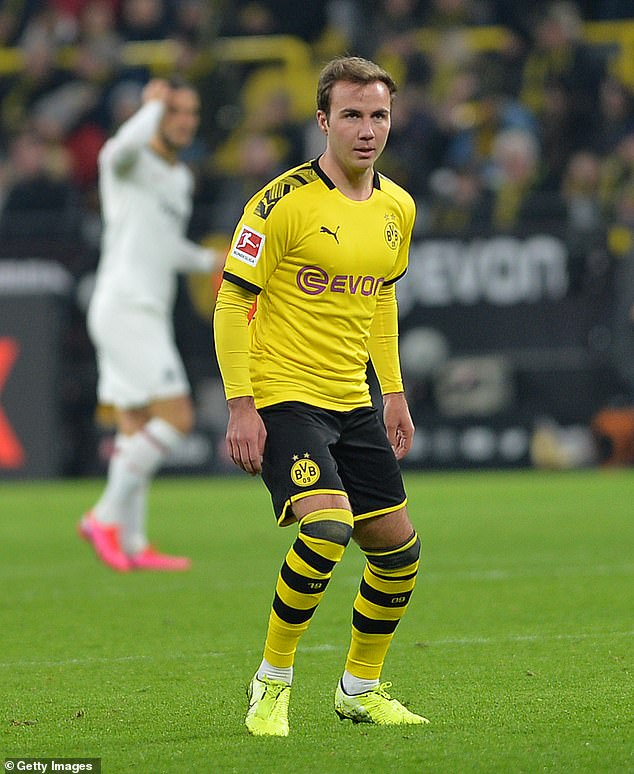