The Australian government has called on millions more citizens to download the country’s coronavirus contact-tracing app.

Prime Minister Scott Morrison said wide usage would be the “ticket” to normal life resuming as soon as possible.

Three million people have downloaded the COVIDSafe app since its launch on Sunday evening, the government said.

It has said that for maximum effectiveness, some 40% of the population will need to download it.

“I would liken it to the fact if you want to go outside when the sun is shining, you have to put sunscreen on. This is the same thing,” the prime minister said.

Australia has succeeded in flattening its virus curve, with only one case from an unknown source reported on Tuesday.

The government plans to expand screening for Covid-19 after securing 10 million more test kits on Wednesday.

What is the app?

The COVIDSafe app asks users to supply their age range, a mobile number, a postcode and a name – which can be a pseudonym.

It uses a Bluetooth wireless signal to exchange a “digital handshake” with another user when they come within 1.5m (4.9ft).

The app then logs this contact and encrypts it.

Users will be notified if they have had more than 15 minutes of close contact with another user who tests positive.

Amid privacy concerns about who will have access to the app’s stored data, the government said only state health authorities would qualify.

The data will be stored in Australia, and the health minister said “not even a court order” would allow other authorities such as the police to access it. 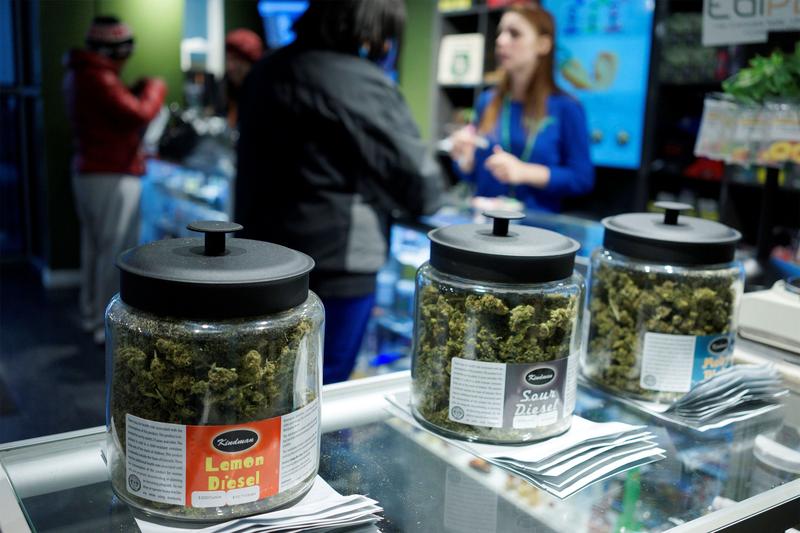 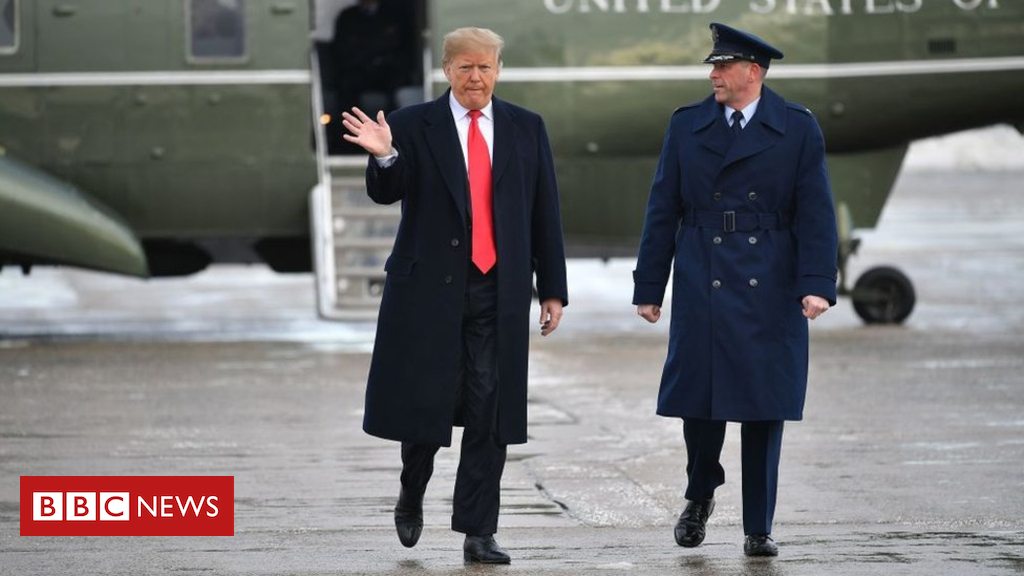 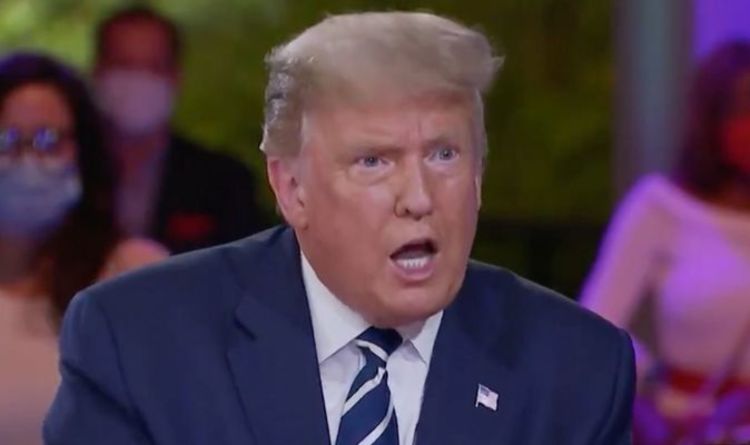 QAnon is a conspiracy theory that alleges the US President is battling a cabal of elite Satan-worshipping paedophiles. One Twitter user wrote: […] 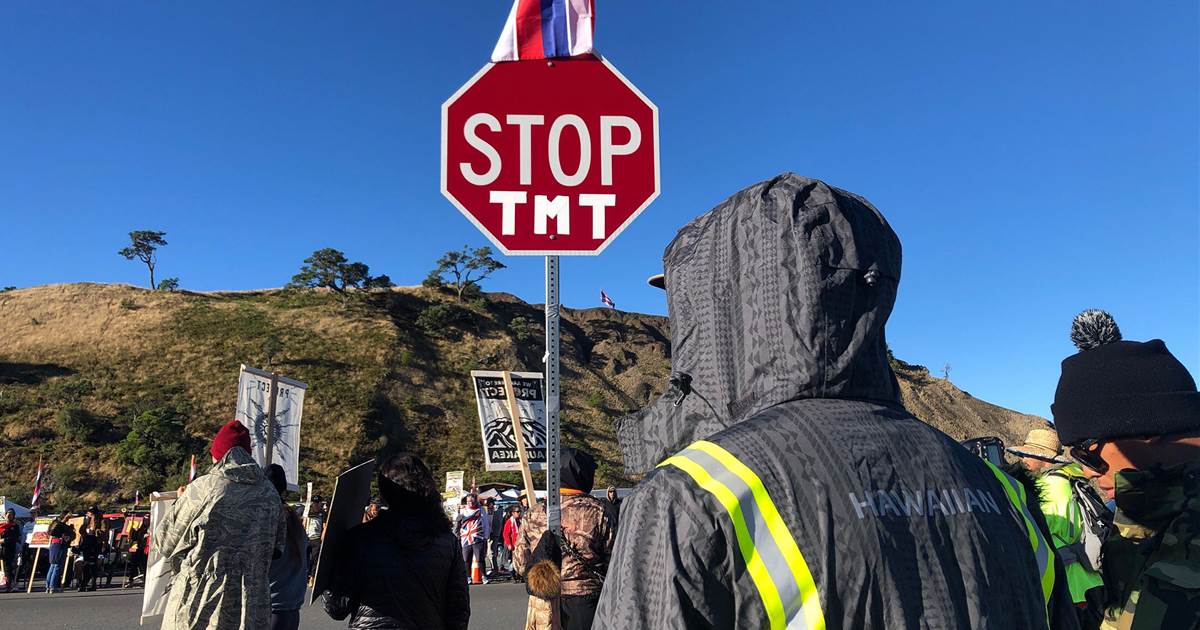 HONOLULU — Protesters didn’t back down from their long-running effort to stop construction of a $1.4 billion telescope, blocking a road Thursday […]