From Milan to Wuhan, we know coronavirus-related travel restrictions have temporarily cut air pollution. One preliminary analysis in China even suggests the number of early deaths from dirty air that have been avoided exceeds the number who have died from covid-19, while a report out today estimates there were 11,000 fewer deaths due to air pollution in Europe during the 30 days ending 24 April.

But what is not clear yet is whether someone who has spent decades living in a polluted city such as London is more susceptible to dying from the disease. The idea seems reasonable given both attack the lungs, but what does the evidence show?

Marco Travaglio and colleagues at the University of Cambridge overlaid nitrogen dioxide NO2 and nitrogen oxide (NO) levels from more than 120 monitoring stations across England with figures on coronavirus infections and deaths. They found a link between poor air quality and the lethality of covid-19 in those areas.

Travaglio says more work is needed to show cause rather than correlation, but points out the health conditions that air pollution causes are remarkably similar to those that increase vulnerability to the coronavirus.

Similar work by Yaron Ogen at Martin Luther University Halle-Wittenberg in Germany mapped NO2 levels and covid-19 deaths at a regional level in Italy, Spain, France and Germany. He found that long-term exposure to air pollution “could be an important contributor” to high fatality rates.

Another team led by Dario Caro at Aarhus University in Denmark looked at the correlation between air pollution and coronavirus infections and deaths in northern Italy. They found people living in areas with dirtier air had a higher level of inflammatory cytokine cells, leaving them more vulnerable to the virus.

Meanwhile, a study by Francesca Dominici and her colleagues at Harvard University found that small increases in exposure to long-term levels of tiny particulate matter were linked to a big jump in the mortality rate for covid-19. Each extra microgram of fine particulate matter per cubic metre that people were exposed to over the long-term was linked to an 8 per cent increase in the morality rate.

The main issue with all the research so far is there are other possible explanations for the links, says Benjamin Barratt at King’s College London.

The obvious confounder is population density, he says, which would explain why dense urban areas such as London come top in Travaglio’s analysis. “NO is closely correlated with traffic density, which is correlated with population density, so that’s exactly the association you’d expect to find. Someone might quite as easily plot fried chicken outlets with covid-19 mortality and get the same outcome,” he says.

While the Harvard study does adjust for population density, Jonathan Grigg at Queen Mary University, London, says there are issues with other adjustments. For example, the adjustments for smoking are over broad geographical areas, not at the level of individuals, making the results an estimation, he says.

If air pollution is a key factor in how deadly covid-19 is – age and ethnicity are others being investigated – it is too early to say how significant it is. “We do not know the answer yet. It’s one factor with others,” says Caro.

Air pollution’s impact will only become clearer with much more detailed public health data on covid-19 deaths, ideally even down to street level addresses of individuals if that was possible, says Barratt.

For now, we cannot say for certain that the damage long-term air pollution causes to lungs is making people more vulnerable to the coronavirus. However, researchers say it is plausible. “It is not an unreasonable hypothesis, but at the moment it is very difficult to draw robust conclusions as to whether that hypothesis is true or not,” says Barratt.

Given it is reasonable there might be a link, this pandemic and possible future ones become a new, important reason to clean up our air. “It is unwise not to pay attention to measures needed to curb air pollution when we know we are dealing with a pandemic of a virus that attacks our lungs,” says Dominici.

Stephen Holgate at the University of Southampton says if there is a causal link, cutting air pollution now could help us deal with future diseases: “This isn’t going to be the last pandemic we see.”

Following a batch of nuisance rain and wet snow prior to midweek, two significant rounds of rain are forecast to soak areas […] 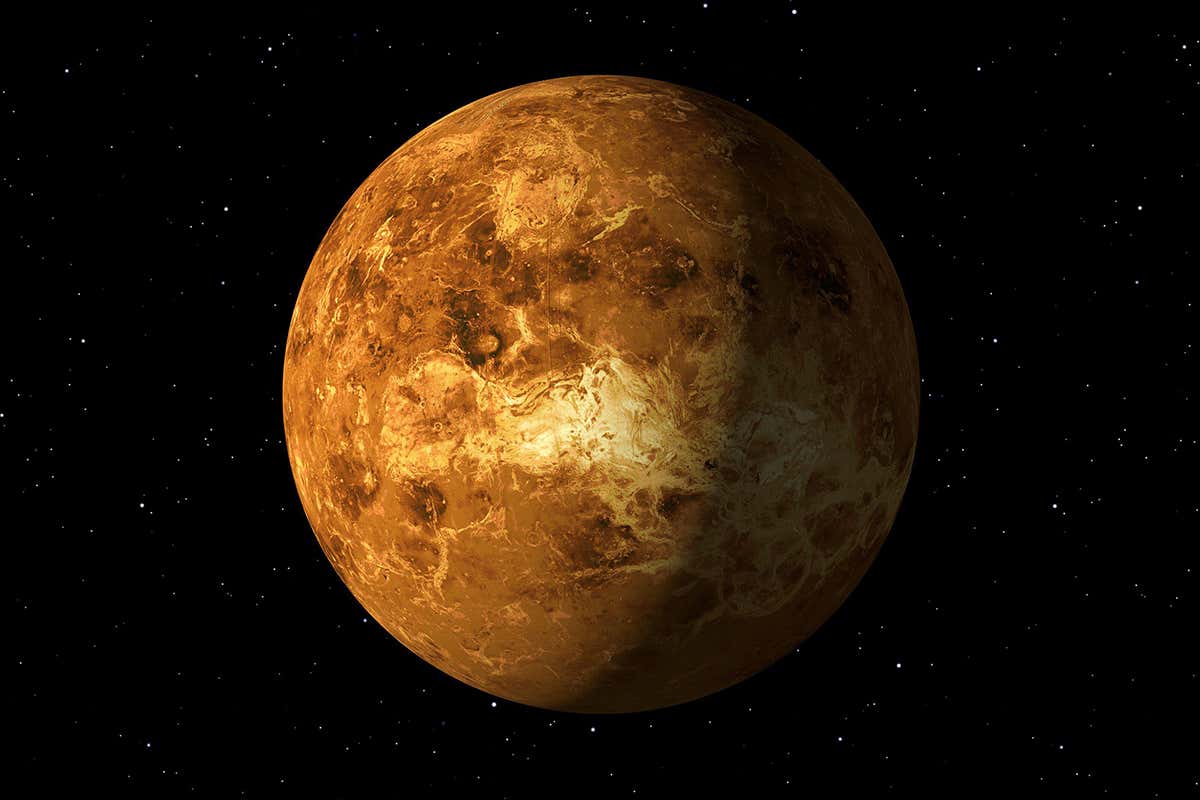 LAST month, the world of planetary science blew up after the news that phosphine gas had been observed in Venus’s atmosphere, which […] 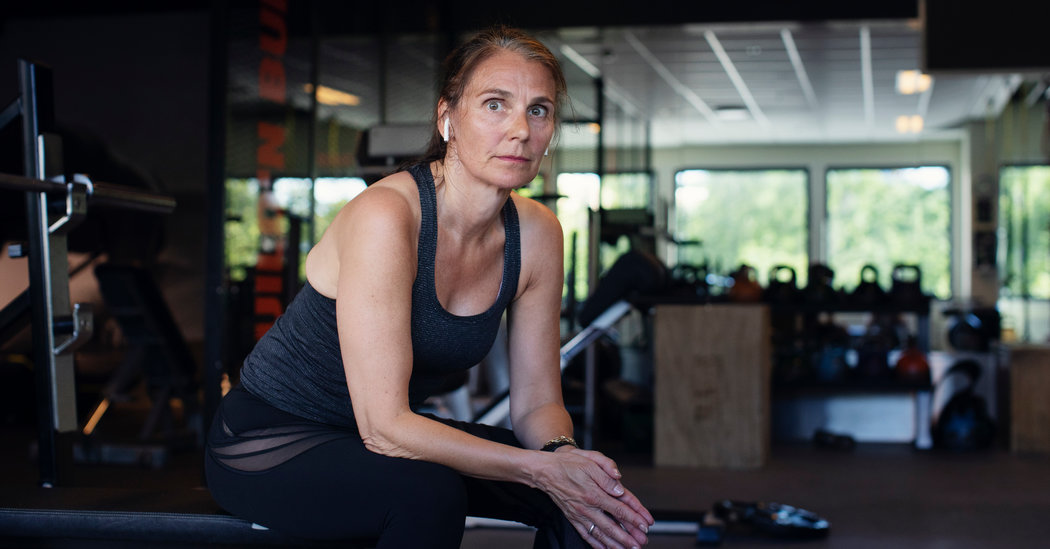 Like many countries, Norway ordered all gyms to close in March to prevent the spread of the coronavirus. But unlike any other […] 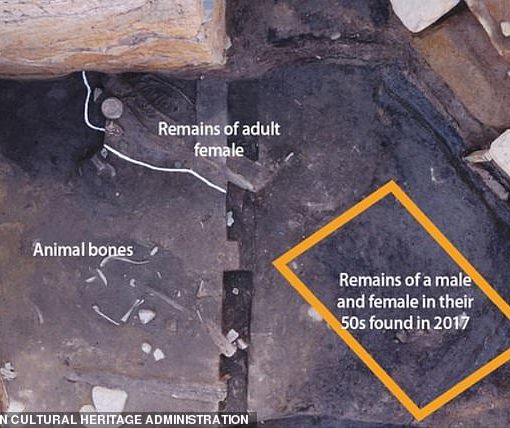