FILE PHOTO: The logo of Amazon is seen at the company logistics center in Lauwin-Planque, northern France, March 19, 2020. REUTERS/Pascal Rossignol

The Office of the U.S. Trade Representative on Wednesday cited allegations of counterfeit goods sold on the Seattle-based online retailer’s websites in Canada, Germany, France, India and the United Kingdom.

The office is “considering seeking more information regarding e-commerce platforms, including those based in the United States, in future reviews of Notorious Markets,” it added.

Amazon did not immediately respond to a request for comment. In the past it has said it “strictly prohibits” counterfeit products on its platforms and invests heavily to protect customers from such items.

Over the years, the list has included China’s largest e-commerce platform, Taobao.com, which is owned and operated by Alibaba Group Holding Ltd (BABA.N), as well as websites operated out of Indonesia, Poland, the Czech Republic and other countries.

Last year, the American Apparel and Footwear Association, for the second year in a row, urged the USTR to include foreign domains owned and operated by Amazon on the list.

USTR said it had received complaints that seller information displayed by Amazon was often misleading and allegations it was too easy for anyone to sell on Amazon “because Amazon does not sufficiently vet sellers on its platforms.” Huawei’s newest flagship phones, the P30 and P30 Pro. Ian Knighton/CNET Do you know what the most-drunk spirit in the world is? […] The 2019 Mazda MX-5 Miata is, in a word, better. More power, more features and smarter option packages improve on what was […] 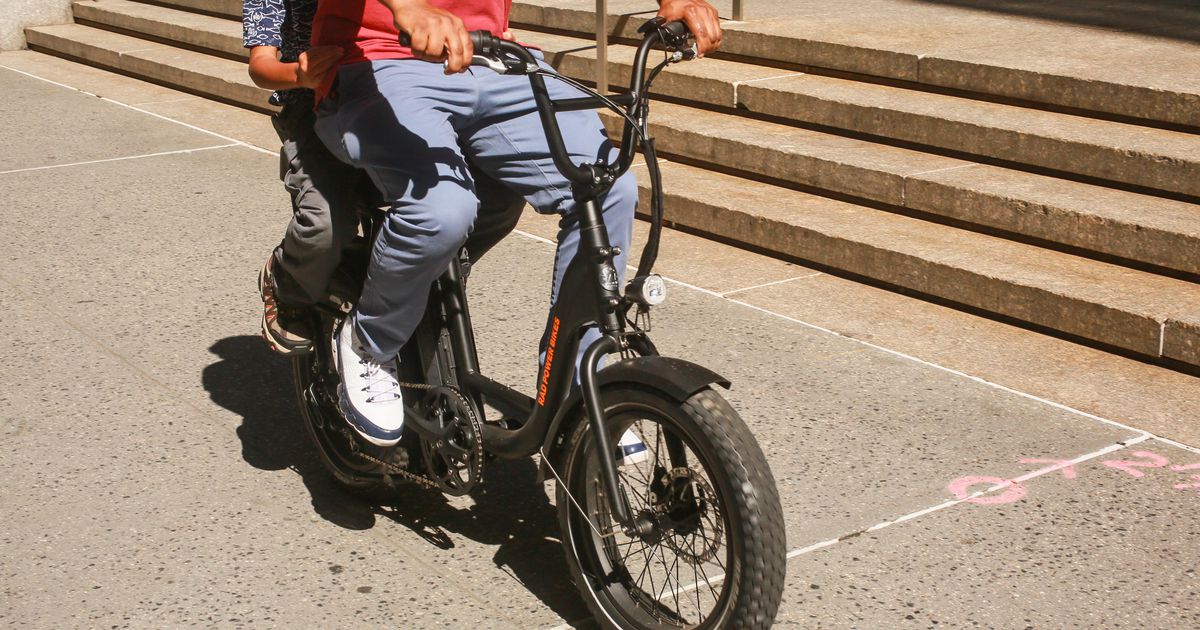 The electric rideables market keeps growing by leaps and bounds as people consider new alternatives to public transportation. It’s grown so much […]

Linux apps now can run in a Chromebook’s Chrome OS environment. However, the process can be tricky, and it depends on your […]