PARIS (Reuters) – Airbus (AIR.PA) on Wednesday posted a 49% slump in first-quarter core profit and called for an industry-wide campaign to restore confidence in flying after the coronavirus pandemic triggered the “gravest crisis the aerospace industry has ever known”.

Europe’s largest aerospace group also highlighted plans to save cash after gushing 8 billion euros in the first quarter, including a record 3.6-billion-euro fine to settle corruption investigations in Britain, France and the United States.

“All nature of costs are now being reviewed,” CEO Guillaume Faury told analysts.

Airbus has been unable to deliver more than a handful of aircraft since Europe-wide lockdowns began in mid-March and Faury said he expected similar difficulties in the second quarter before a clearer picture emerges in around June.

Chief Financial Officer Dominik Asam told a telephone news conference he expected some recovery in the third quarter before returning “basically to a neutral situation where we don’t use cash anymore” in the fourth.

Airbus expanded furlough schemes on Tuesday by sending home 3,200 workers in Britain after putting 3,000 workers on government-backed partial unemployment schemes in France, and Faury said thousands of German staff could also be affected.

He did not say whether Airbus would carry out forced redundancies but told staff last week to prepare for “more far-reaching measures” to balance the group’s costs to the reduced outlook for aviation in coming years.

“We are doing everything we can to be in the best shape for competing again later,” Faury said on Wednesday.

Airbus said first-quarter adjusted operating profit fell 49% to 281 million euros ($304.7 million) as revenue dropped 15% to 10.631 billion euros, mainly due to clouds that were already gathering over jetliner demand before the coronavirus outbreak.

Planemakers, airlines and suppliers have been left reeling by the pandemic, which has crippled passenger travel and catapulted major economies into recession.

It said on Wednesday it does not immediately see a need for further government support.

Airbus this month cut jet production by between one third and 42% depending on the model, compared with previously announced rates. It could cut production again after reviewing the situation in June if a new surplus builds up, Asam said.

Airbus will reduce 2020 capital expenditure by around 700 million euros to around 1.9 billion euros and defer or suspend activities which are “not critical”, Faury said.

FILE PHOTO: The logo of Airbus is pictured at the entrance of the Airbus facility in Bouguenais, near Nantes, France April 27, 2020. REUTERS/Stephane Mahe

However, he stressed that Airbus continues to develop its fast-selling A321XLR.

Reuters reported on Tuesday that planemakers are drastically slowing other new projects to save cash.

In the longer term, Airbus remains committed to a new generation of green aircraft, and will intensify a focus on onboard passenger health as well as safety, Faury said. 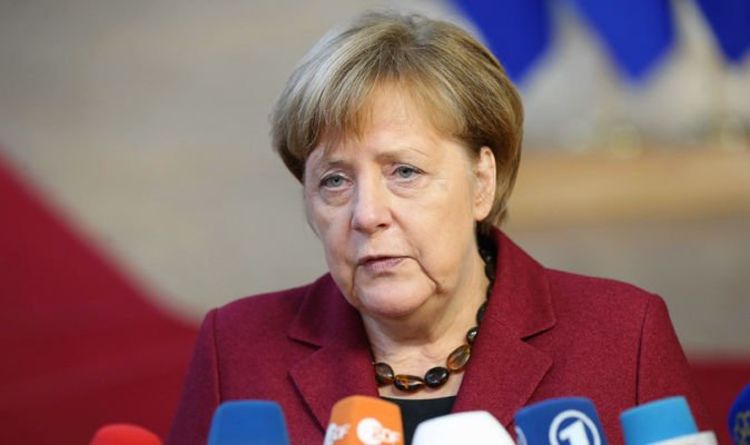 Germany has been hit by weaker than expected industrial output figures for the third consecutive month, fuelling signs that companies are shifting […] 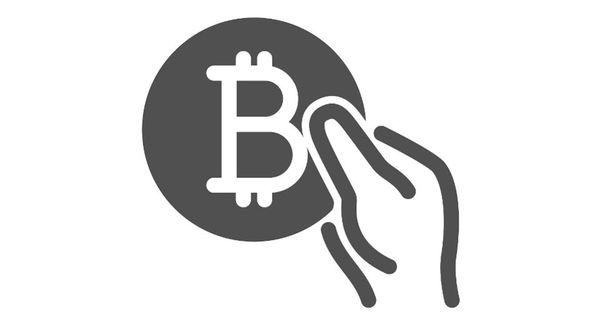 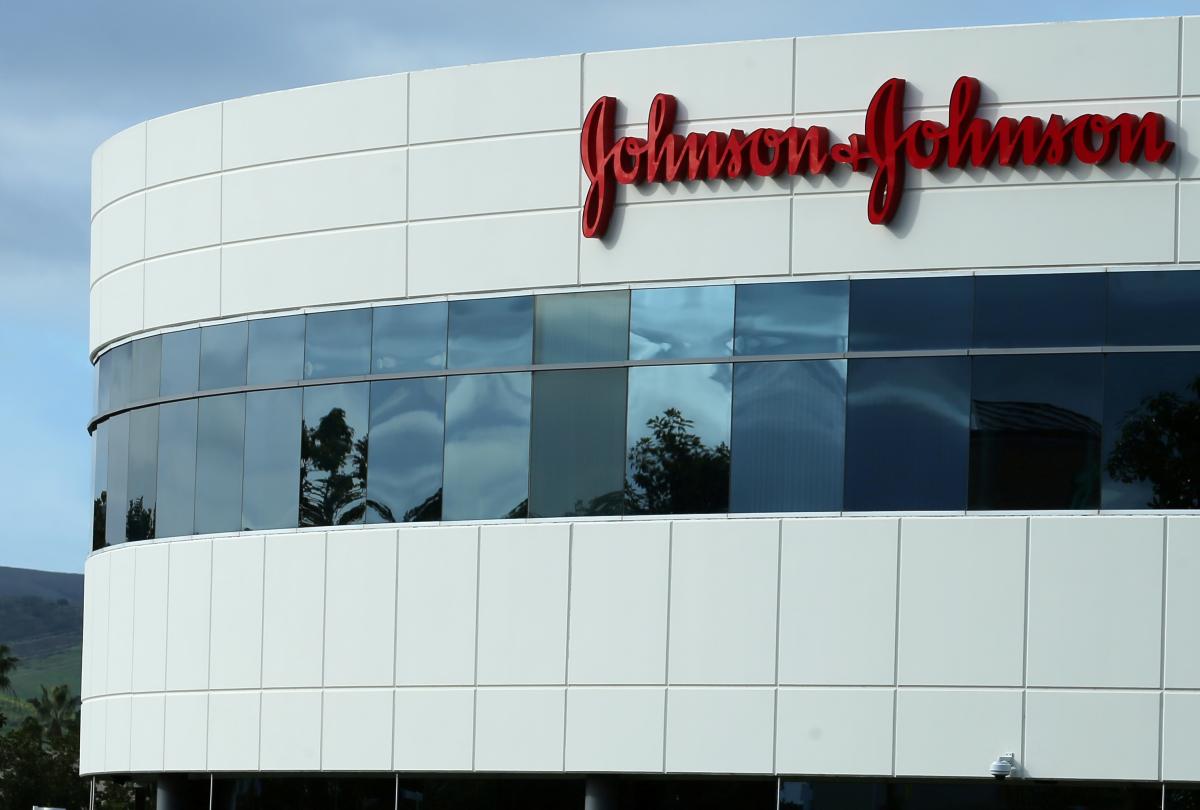 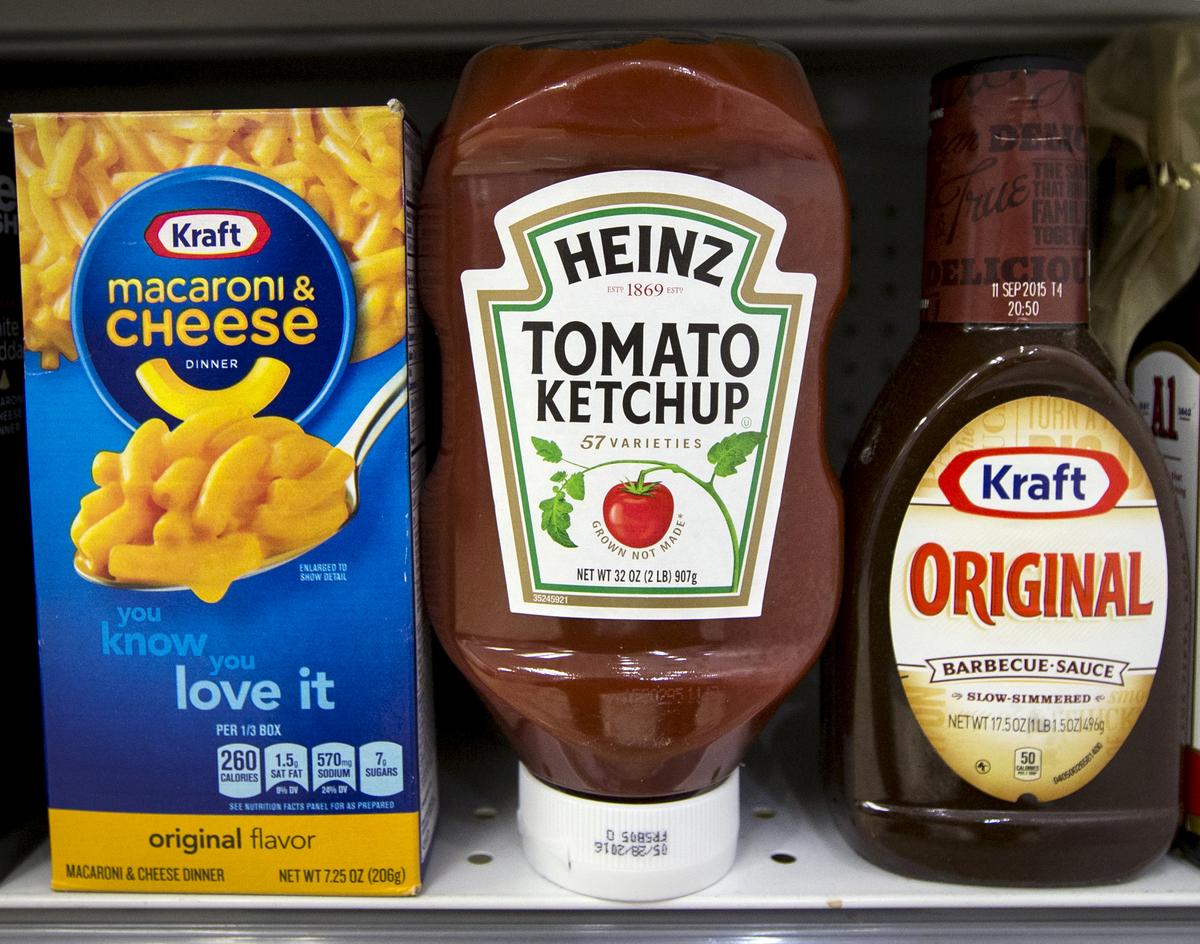