Skip to content
Vanessa Guillen, 20, was last seen in the parking lot of her barracks at the Fort Hood Army post in Texas on April 22 around 1 p.m., according to a news release from the United States Army Criminal Investigation Command (CID).

A $15,000 reward for information leading to Guillen’s whereabouts is being offered by CID, a tweet from Fort Hood said Monday.

Keys to her car and room were found in the armory where she was working earlier in the day along with her identification card and wallet, the release said.

Guillen, a private first class, was last seen wearing a black T-shirt, according to the release.

Fort Hood officials and special agents from the US Army CID are asking the public for help locating Guillen and a “Be on the Lookout,” or BOLO, notice has been issued to law enforcement in the area.

“An extensive search is underway by military members, as well as civilian and military police,” the release said.

Guillen is described as 5 feet 2 inches, 126 pounds with black hair and brown eyes.

Officials are asking anyone with information regarding Guillen’s whereabouts to call the Army CID special agents or military police. 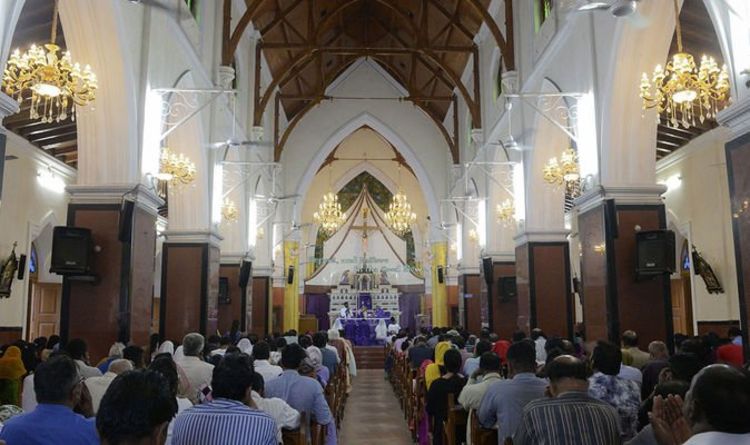 A Christian fellowship was attacked by a mob of Hindu radicals in Chapar village, located in India’s Uttar Pradesh state, religion watchdog […] 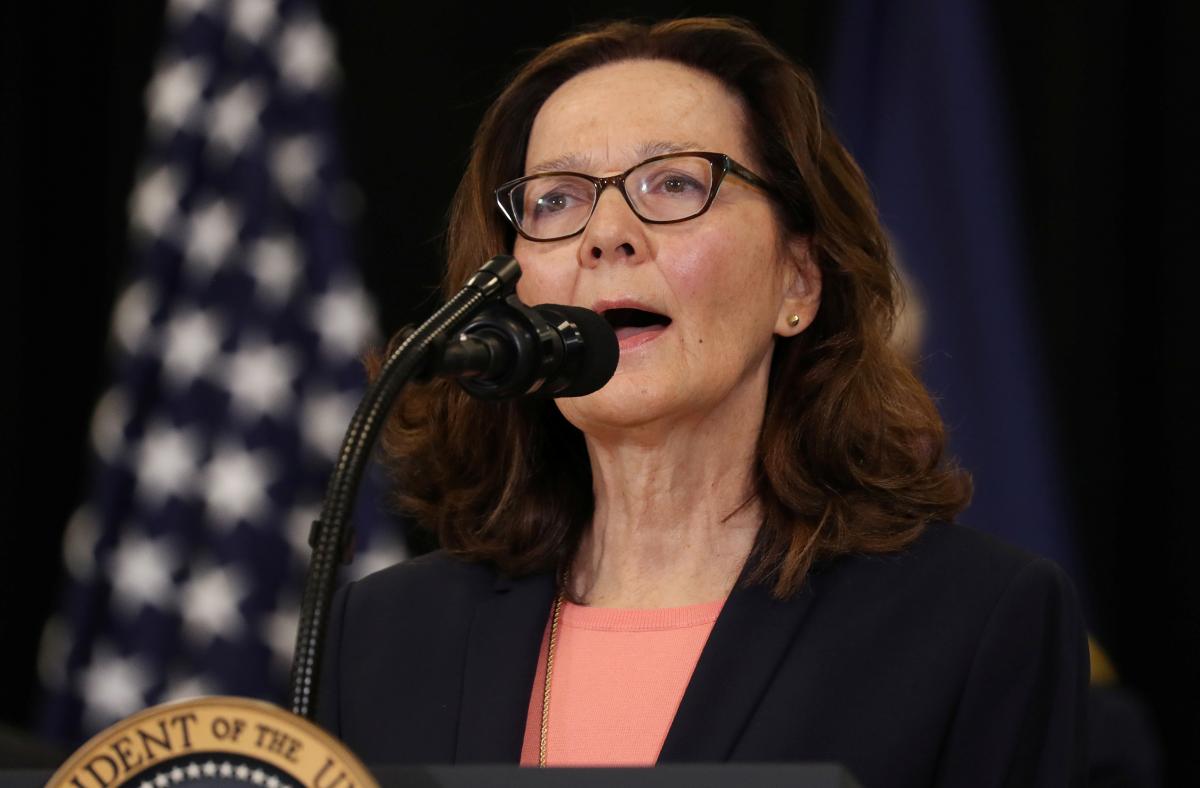 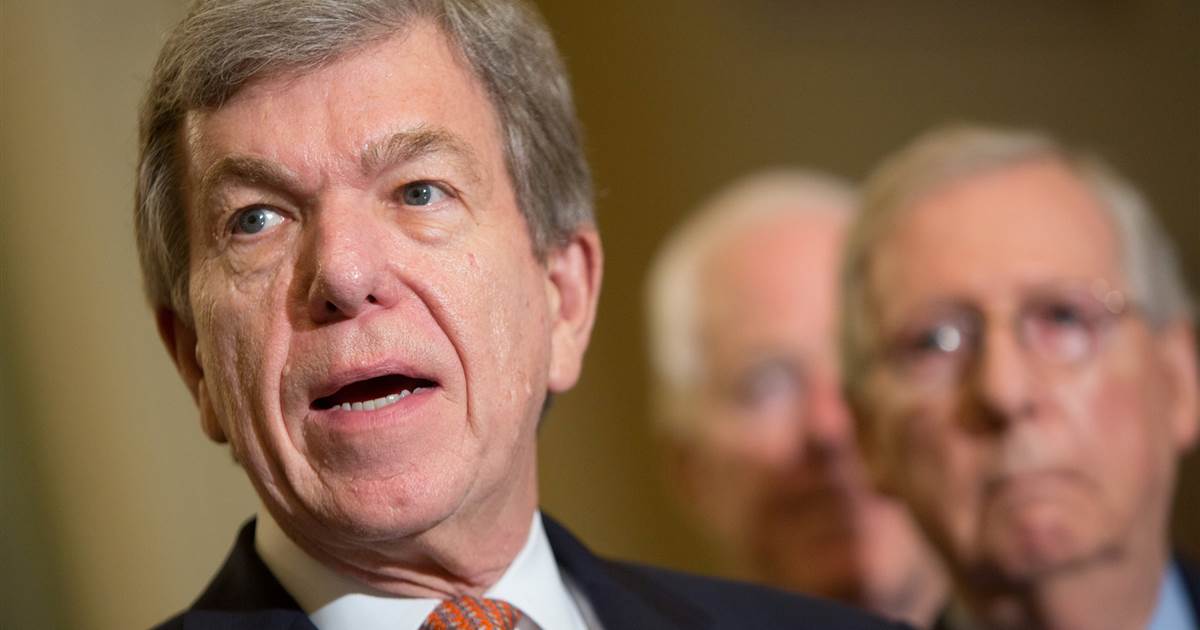 Republicans on Sunday continued their sustained defense of President Donald Trump’s Ukraine dealings, including his July 25 call with the Ukrainian president […] 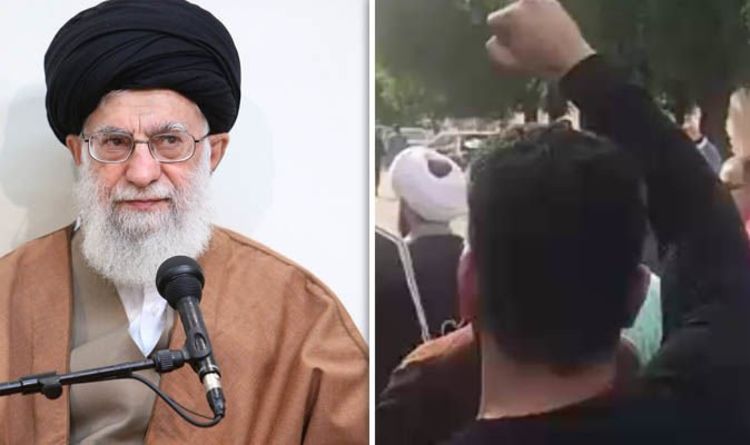 A source in Iran, who asked not to be named for security reasons, explained that workers have been struggling for years since […]