(Reuters) – The U.S. death toll from the novel coronavirus on Tuesday exceeded the 58,220 American lives lost during the Vietnam War as cases topped 1 million, according to a Reuters tally.

FILE PHOTO: A nurse wearing personal protective equipment watches an ambulance driving away outside of Elmhurst Hospital during the ongoing outbreak of the coronavirus disease (COVID-19) in the Queens borough of New York, U.S., April 20, 2020. REUTERS/Lucas Jackson

U.S. cases have doubled in 18 days and make up one-third of all infections in the world, according to the tally.

The actual number of cases is thought to be higher, with state public health officials cautioning that shortages of trained workers and materials have limited testing capacity.

About 30% of the cases have occurred in New York state, the epicenter of the U.S. outbreak, followed by New Jersey, Massachusetts, California and Pennsylvania.

The outbreak could take more than 74,000 U.S. lives by Aug. 4, compared with an April 22 forecast of over 67,600, according to the University of Washington’s predictive model here often cited by White House officials.

Globally, coronavirus cases top 3 million since the outbreak began in China late last year. The United States, with the world’s third-largest population, has five times as many cases as the next hardest-hit countries of Italy, Spain and France.

In addition to exceeding the Vietnam War toll, the U.S. toll for the coronavirus tops the number of deaths from seasonal flu in recent years, except for the 2017-2018 season, according to the U.S. Centers for Disease Control and Prevention (CDC) here

The coronavirus deaths in the United States fall short of the approximately 100,000 Americans killed by seasonal flu in 1967, according to the CDC. It is also far less deadly than the Spanish flu, which began in 1918 and killed 675,000 Americans.

Unprecedented stay-at-home orders to try to curb the spread of the virus have hammered the economy, with the number of Americans seeking unemployment benefits over the last five weeks soaring to 26.5 million.

About a dozen states are beginning to relax the stay-at-home restrictions despite the warning of health experts that premature actions could cause a surge in new cases.

A Reuters/Ipsos survey this month found that a bipartisan majority of Americans want to go on sheltering in place to protect themselves from the coronavirus, despite the impact on the economy. 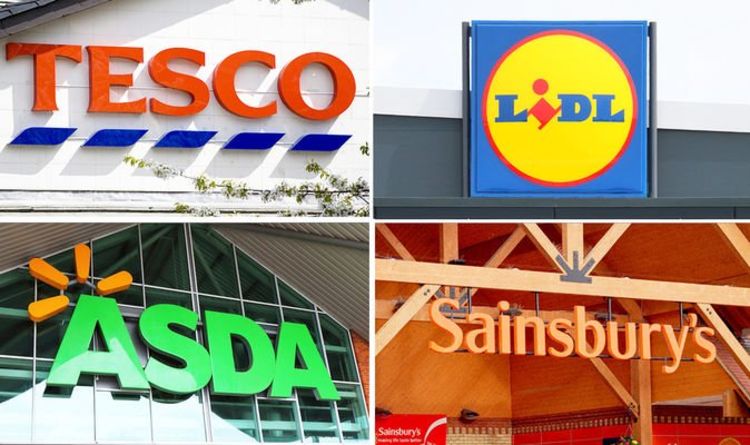 Food products sold in Tesco, Asda, Sainsbury’s, Morrisons, Waitrose and Lidl have been recalled. Some items could pose the risk of salmonella […] 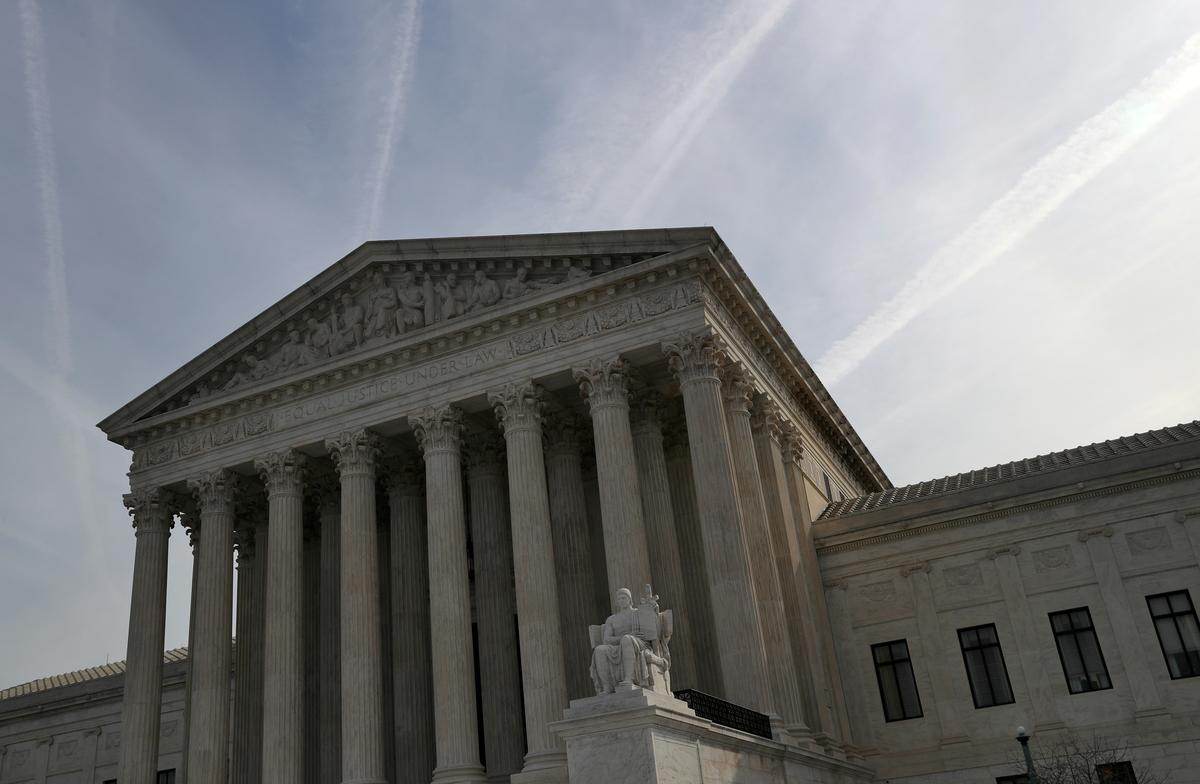 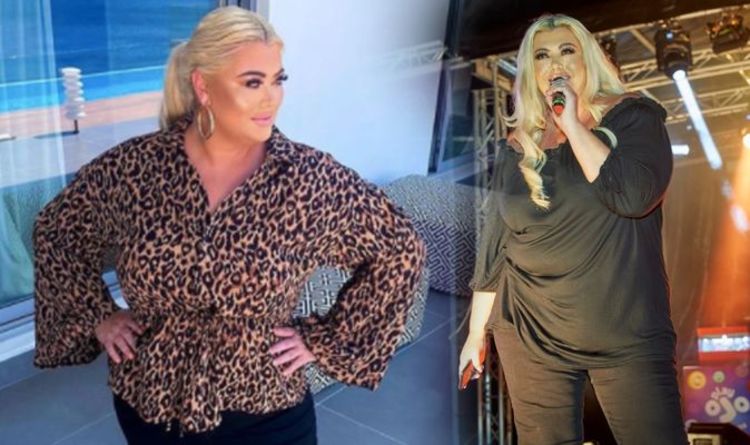 Gemma Collins first appeared in The Only Way is Essex in 2011. She soon became a huge hit for her hilarious personality. […] 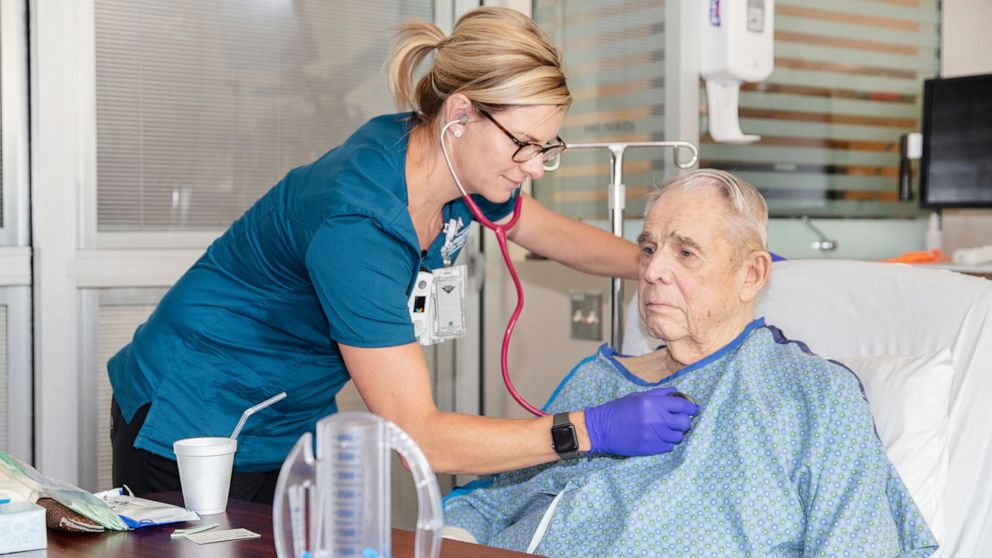 The 92-year-old had a painful tumor on his tongue, and major surgery was his best chance. Doctors called a timeout when he […]