Despite the unexpected success of The Fiver’s Stop Football campaign, the Premier League and the government continue to conspire in their efforts to get football started again. The former because it is desperate not to lose out on loads of lovely TV lolly, the latter because they are desperate to divert attention away from the pig’s ear they’ve made of everything Covid-19-related by keeping the proles distracted by some live sporting entertainment on TV. Think of an adult trying to silence a crying infant by rattling a set of keys in front of its maw, in an effort to make it forget what caused it to start blubbing in the first place. “Look at the shiny!” as Frankie Boyle once said. “Look at the shiny!”

Call us snowflakes, but while The Fiver is as eager as anyone else to get back to something approaching normality, we can’t help but disagree that “Project Restart” – ostensibly the internment of hundreds of professional footballers, not to mention thousands of support staff in the form of coaching teams, medics, caterers, match officials, drivers, TV crews, journalists, ball boys etc, and so on in a yet-to-be-decided-upon Giant Bubble O’Football Isolation for the thick end of a month (not including the necessary pre- and post-jamboree periods of self-isolation) just so they can finish the league – should be anywhere near the top of the list of national priorities. Certainly not when hundreds of people continue to die each day and tens of thousands more can’t get tested.

The Premier League has always had an extremely bloated opinion of its own importance in the cosmic scheme of things, but never more so than right now. True, the sight of 22 footballers huffing and puffing around an empty stadium, shouting at each other, sweating profusely, spitting and getting up close and personal with each other is a kind of football entertainment, but considering just one positive test will send the whole house of cards tumbling, is it really so important that we can’t wait until such time as we’ve got a grip on the pandemic before sending our brave boys back out to battle?

Of course, we can at least rest assured that any top-flight football that is played will only be done so: a) when tests are readily available; and b) according to strict government guidelines. And before you ask, yes, these government guidelines will be drawn up by the same experts who dictated it was perfectly fine for the Cheltenham Festival to go ahead last month, despite it being patently obvious even to The Fiver that the decision was borderline lunacy.

“You need an ego and huge confidence when cutting up a human being” – PSG’s Nadia Nadim talks to Donald McRae about the Taliban’s murder of her father, falling for football as a refugee and training to be a reconstructive surgeon.

“In olden days when the winter ground was too hard for even the likes of Norman Hunter and Tommy Smith, we had a Pools Panel who pronounced on the outcomes of postponed games. Given that huge fortunes were at stake, and society accepted the results delivered without disintegrating, why don’t the authorities just revive this tried and tested method in order to conclude the season? This approach would also pre-empt those who are trying to undermine your admirable Stop Football campaign” – Dave Watson.

“With news that Mike Tyson has thrown his hat in the ring to sponsor Barcelona’s stadium (Friday’s Fiver letters), I look forward to massive European nights at the Chomp Nou” – Derek McGee.

“Barcelona should go for The Superglue Camp Nou. I hear they’re going through a sticky patch, they’ve had some shattering blows, and the club may be falling apart” – Jon Millard.

Send your letters to [email protected] And you can always tweet The Fiver via @guardian_sport. Today’s winner of our prizeless letter o’the day is … Dave Watson.

More work is heading fourth officials’ way after Fifa floated the idea of introducing five substitutes to help players and teams cope with fixture congestion amid the coronavirus pandemic. Passive-aggressive, quintuple first-half replacements from teams getting a beating ahoy!

Arsenal players are back in individual training at London Colney, within strict guidelines and on a rota basis.

Italian PM Giuseppe Conte has given the go-ahead for professional sports teams to resume training on 18 May.

Colchester United have released Frank Nouble, Brandon Prosser, Ryan Jackson and Brandon Comley, whose contracts were due to end in the summer. “I wanted to make the decision as early as I could to give those players a head-start in what will be a very difficult environment for out-of-contract players,” said owner Robbie Cowling.

And chalk another one up for the burgeoning and nonsensical lockdown party files: Everton are set to fine Moise Kean two weeks’ salary – around £160,000 – for having one the other day.

Who was in goal when Bobby Baggio skied one in the 1994 World Cup final? Take our quiz on matching the right keeper to the right penalty.

Barney Ronay rewatched England v Argentina in 1986 and then took a deep dive into the game: “Does anyone else think Shilton gets away with it a bit?”

Nick Ames got his chat on with Wuhan Zall’s Jean Evrard Kouassi and wrote this on what it has been like for the Ivorian returning to the Chinese city.

The Premier League will be just fine, explains Sean Ingle, but that’s not the whole story.

Paul Wilson on why money men should not be allowed to decide if the Premier League season is finished.

My favourite game: John Duerden recalls 2002 and the South Korea team that sent Maldini, Del Piero and Totti packing from the World Cup.

Andy Hunter on Michael O’Neill, and why the Stoke City manager deserves more acclaim for his achievements with Norn Iron.

At Park House Stables in the pretty Hampshire village of Kingsclere, newly home to the 2,000 Guineas winner Kameko, the celebrations of […] 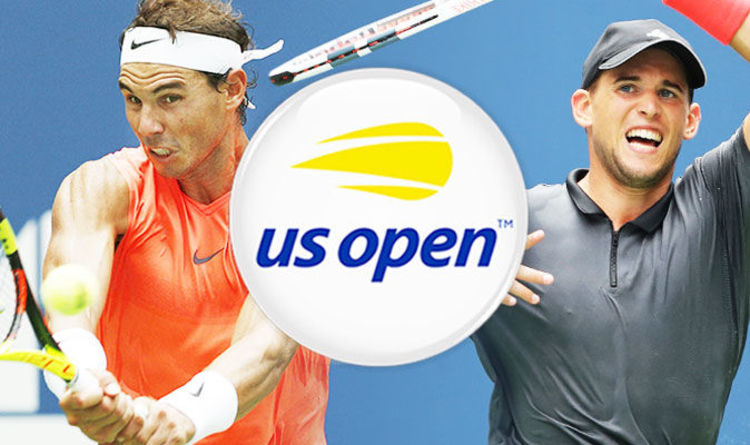 Thiem will be eager to get revenge over Nadal after his straight-sets defeat in the French Open final in June. The Austrian […] 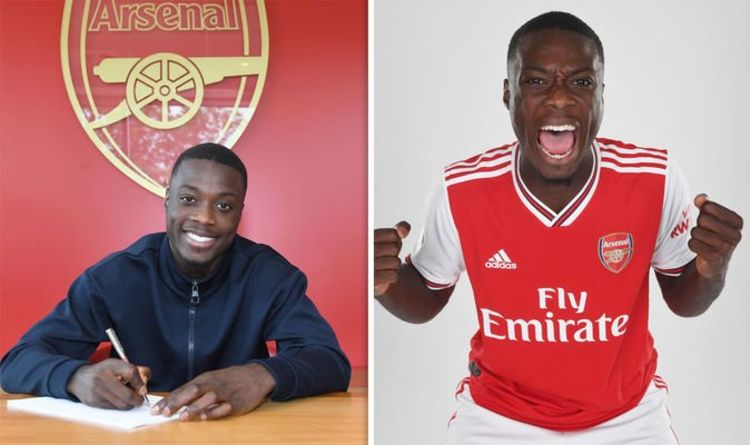 Arsenal sensationally leapt above rivals Manchester United, PSG and Atletico Madrid in the battle to sign Pepe at the weekend. The Gunners […]