SEOUL (Reuters) – Kim Jong Un may have missed a key holiday on April 15 because of concerns over the coronavirus, not because he is ill, South Korea’s minister for North Korean affairs said on Tuesday.

North Korean leader Kim’s absence from public ceremonies on the birth anniversary of his grandfather and founder of the country, Kim Il Sung, was unprecedented, and he has not been seen in public since. That has led to days of speculation over his health.

South Korean officials emphasise they have detected no unusual movements in North Korea and have cautioned against reports that Kim may be ill.

North Korea has said it has no confirmed cases of the coronavirus, but given the fact that the country has taken stringent steps to head off an outbreak, Kim’s absence from the ceremonies is not particularly unusual, Unification Minister Kim Yeon-chul, who oversees North Korea engagement, told lawmakers.

“It is true that he had never missed the anniversary for Kim Il Sung’s birthday since he took power, but many anniversary events including celebrations and a banquet had been cancelled because of coronavirus concerns,” Kim Yeon-chul said at a parliamentary hearing.

He said there were at least two instances since mid-January where Kim Jong Un was out of sight for nearly 20 days. “I don’t think that’s particularly unusual given the current (coronavirus) situation.”

U.S. President Donald Trump said on Monday he has a good idea how Kim Jong Un is doing and hopes he is fine, but would not elaborate.

Japanese Prime Minister Shinzo Abe said he was aware of reports on Kim’s health and he was was paying close attention to developments.

North Korea had cancelled some large events, and imposed a border lockdown and quarantine measures in an effort to prevent an outbreak of the coronavirus.

But if Kim Jong Un is hiding out due to fears surrounding COVID-19, it would “puncture a hole in the state media narrative of how this crisis has been perfectly managed”, said Chad O’Carroll, CEO of Korea Risk Group, which monitors North Korea.

“If he is merely trying to avoid infection, it should theoretically be very easy to release photos or videos of a healthy-looking Kim,” he said.

An authoritative source familiar with U.S. intelligence reporting said on Monday it was entirely possible Kim had disappeared from public view to avoid exposure to COVID-19 and the sighting of his presidential train in the coastal resort area of Wonsan did suggest he may be there or have been there recently.

But the source said that since there was no authoritative backing for such a conclusion, U.S. agencies were also still considering the possibility Kim might be ill, even seriously.

38 North, a Washington-based North Korea monitoring project, said on Saturday that satellite images from last week showed a special train that was probably Kim’s at Wonsan, lending weight to reports he had been spending time in the resort area.

While North Korean state media have not reported on Kim Jong Un’s whereabouts since he presided over a meeting on April 11, they have carried near-daily reports of him sending letters and diplomatic messages suggests he is still carrying out his duties as leader.

That suggests that he is still carrying out his duties, Unification minister Kim said, although some experts say they are not necessarily conclusive.

“I agree with the South Korean government’s assessment that there is no reason to think Kim Jong Un is not performing his duties,” said Rachel Minyoung Lee, a former North Korea open source intelligence analyst for the U.S. government. “That said, I would not read too much into letters signed by Kim Jong Un. I would guess that most of them are not written by him anyway.”

Reporting by Hyonhee Shin and Josh Smith; Additional reporting by Sangmi Cha in Seoul, and Mark Hosenball in Washington; Editing by Raju Gopalakrishnan 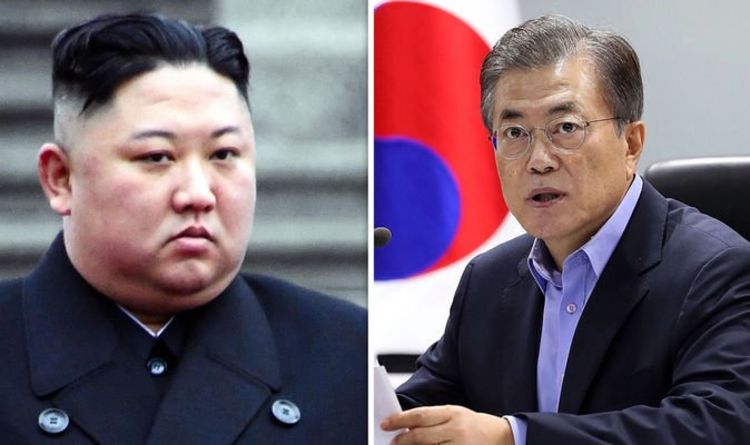 The stark message was sent to Seoul by the Committee for the Peaceful Reunification of the Country (CPRC), a North Korean organisation […] 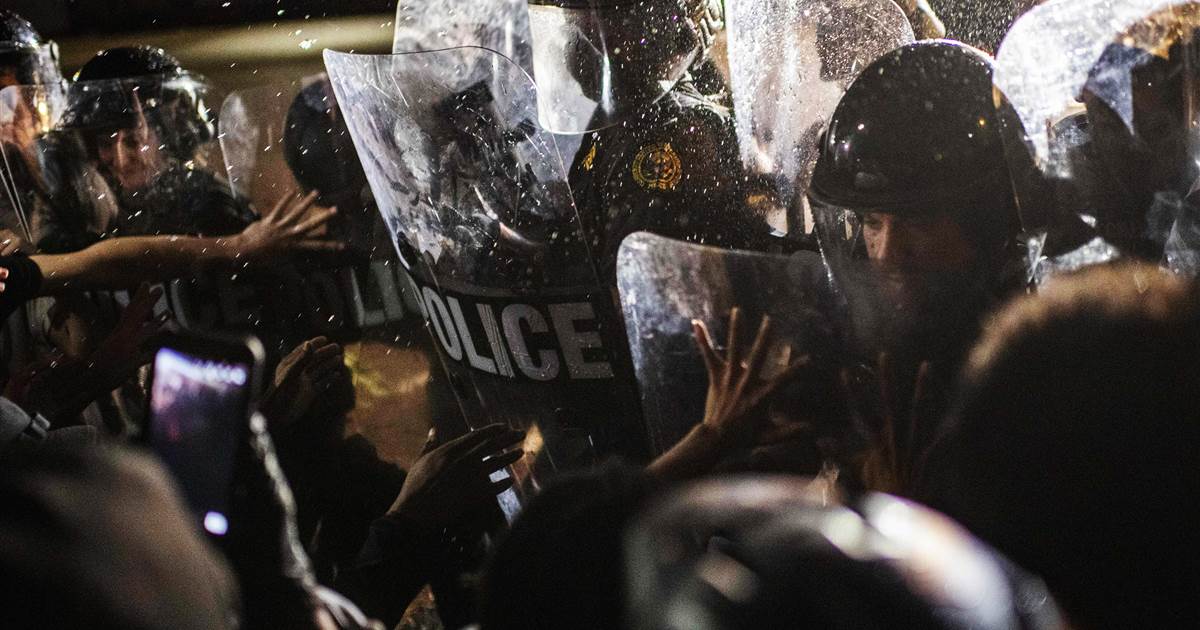 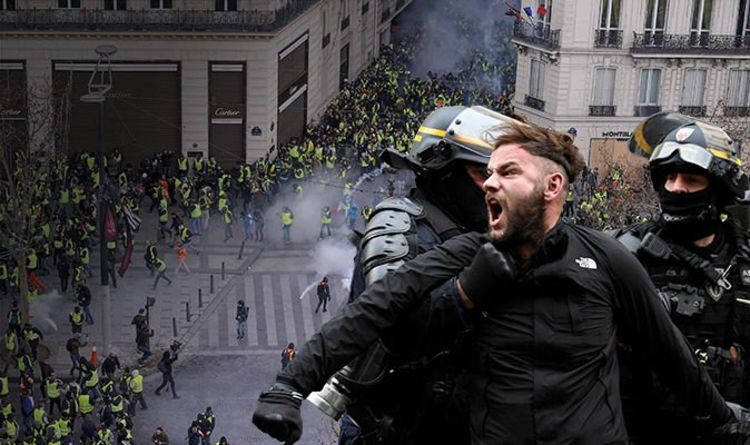 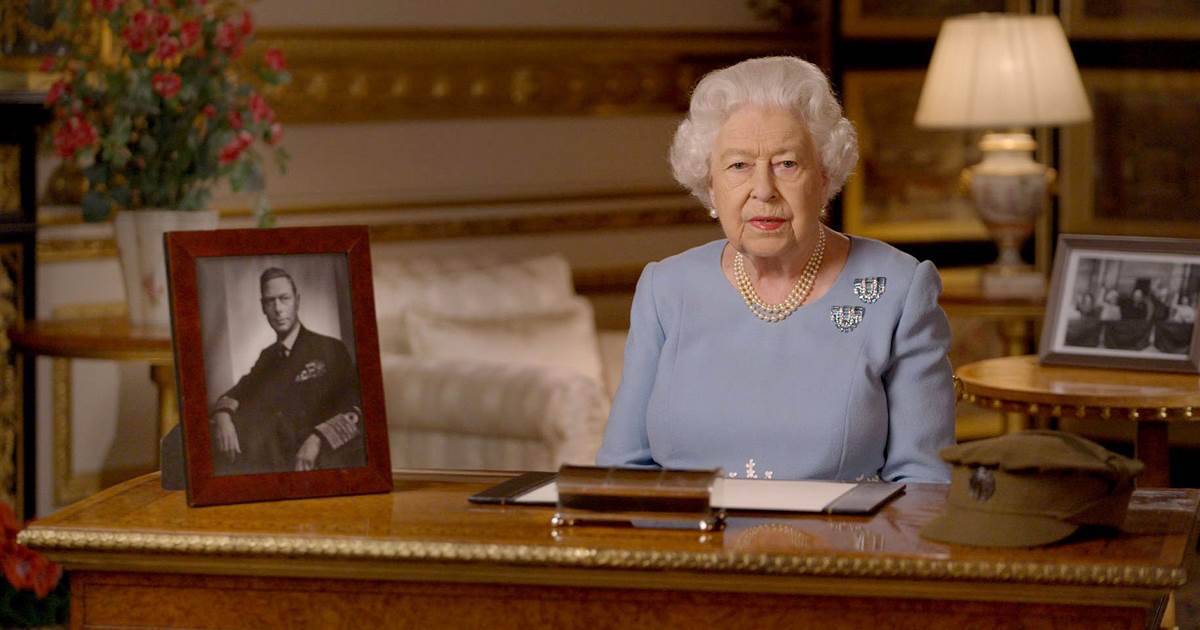 World War II soldiers, sailors and airmen “would recognize and admire” the spirit shown by the British public during the current coronavirus […]