Pete Davidson’s semi-autobiographical comedy, “The King of Staten Island” will be skipping theaters and heading straight to on demand.

The film, directed by Judd Apatow, will be available beginning June 12.

Apatow and Davidson discussed the film’s release on Twitter. Davidson jokingly asked if he would still be eligible for an Oscar.

This is the second film from Universal that will skip theaters. “Trolls World Tour” was the first. Other films are releasing in similar fashion including Disney’s “Artemis Fowl,” based on the book series of the same name, which debuts on Disney+ in June.

But just because it won’t hit the silver screen, doesn’t mean it can’t do well. Universal claims that “Trolls” had the highest opening day and opening weekend release ever for a digital film release. 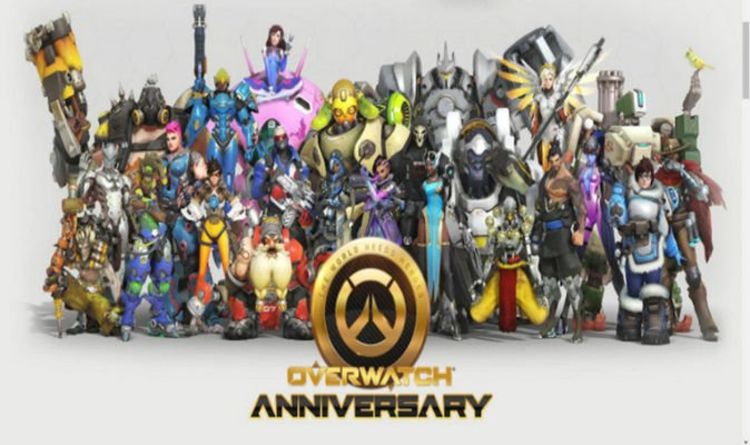 UPDATE ONE: The new Overwatch 2019 update is now live on PS4, Xbox One and PC, bringing with it the new Anniversary Event. […] 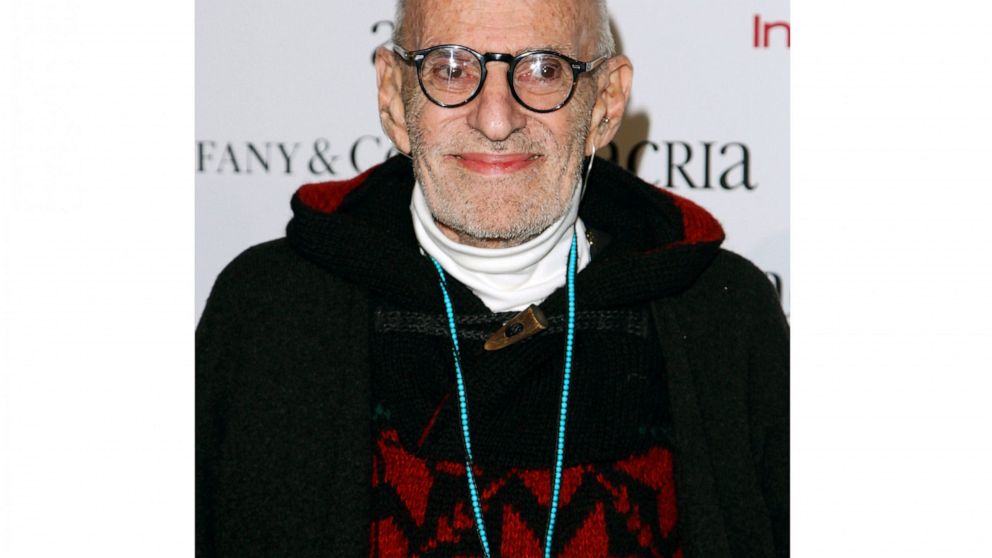 After some initial reluctance, Bernice helped out the desperate teenager and planned to get her the morning after pill.  However, young Leanna […] 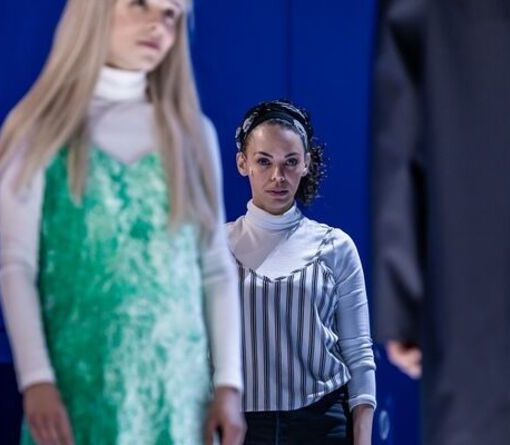