The US Department of Defense has released three declassified videos of “unexplained aerial phenomena”.

The Pentagon said it wanted to “clear up any misconceptions by the public on whether or not the footage that has been circulating was real”.

Two were published by the New York Times, while the third was leaked by an organisation co-founded by Blink 182 drummer Tom DeLonge.

After they were first leaked, some people claimed the videos showed alien unidentified flying objects (UFOs).

What’s in the videos?

According to the New York Times, a clip from 2004 was filmed by two navy fighter pilots and shows a round object hovering above the water, about 100 miles (160 km) out into the Pacific Ocean.

Two other videos filmed in 2015 show objects moving through the air, one of which is spinning. In one, a pilot is heard saying: “Look at that thing, dude! It’s rotating!”

In its statement, the Pentagon said: “After a thorough review, the department has determined that the authorised release of these unclassified videos does not reveal any sensitive capabilities or systems, and does not impinge on any subsequent investigations of military air space incursions by unidentified aerial phenomena.

COCONUT ISLAND, Hawaii (AP) — On a moonless summer night in Hawaii, krill, fish and crabs swirl through a beam of light […] 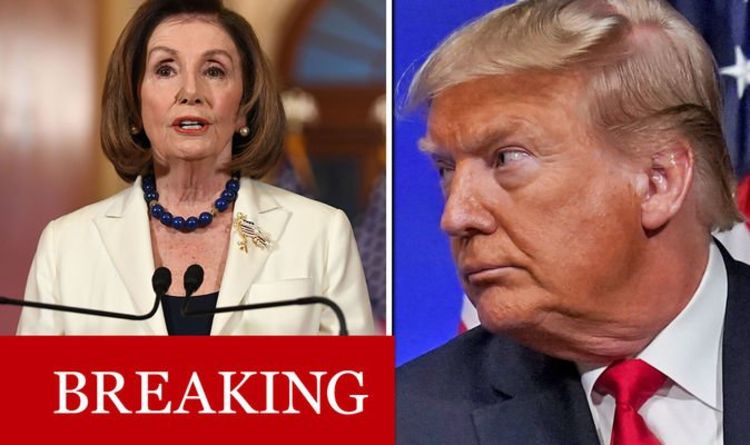 The Speaker of the US House of Representatives said: “Our democracy is what is at stake. “The president leaves us no choice […] 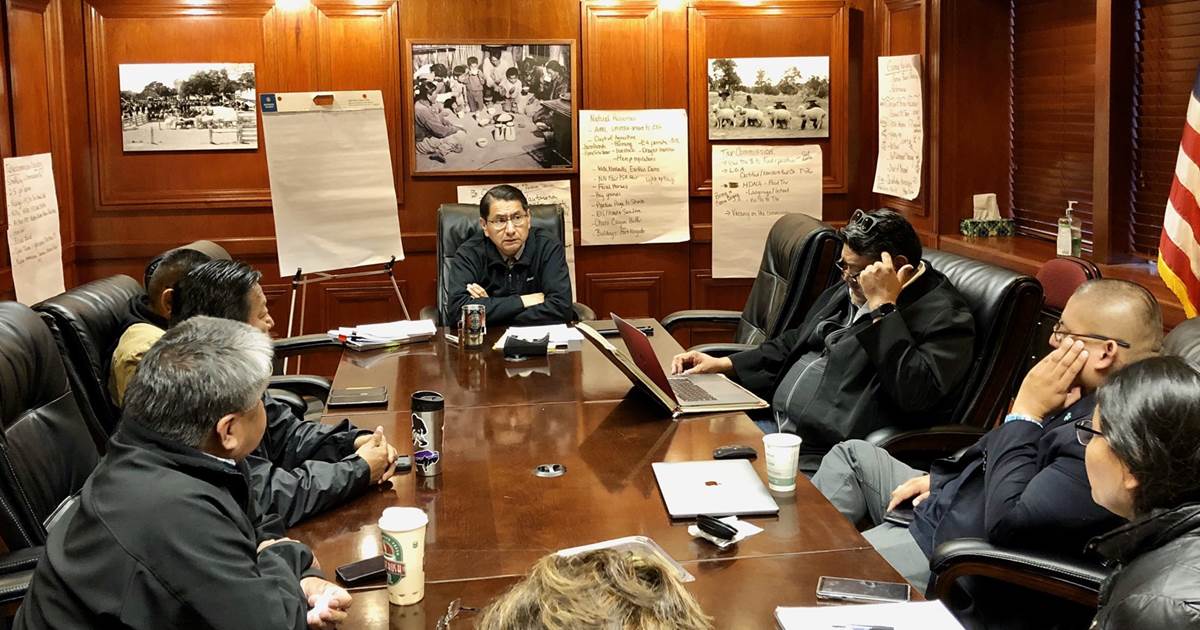 The normal sound of students shuffling through the hall has been replaced by silence at Marty Indian School, a kindergarten to grade […]