WASHINGTON — Ohio will try to not be like Wisconsin on Tuesday as the state hopes to prove it is possible to successfully hold an election during the coronavirus pandemic — if done it’s almost entirely by mail.

Ohio abruptly canceled its March 17 Democratic presidential primary hours before voters were to head to the polls, rescheduling it to April 28 as the state’s Republican governor and secretary of state led an effort to make Ohio the first state to hold an election during the pandemic after rapidly converting almost entirely to vote-by-mail.

Despite attacks on vote by mail from President Donald Trump and other national Republicans, Ohio Gov. Mike DeWine and Secretary of State Frank LaRose, have promoted its use and decided to leave in-person voting options available for only select groups who might have difficulty mailing in ballots, such as the homeless and disabled.

Federal agencies that help states with elections, like the Election Assistance Commission and Department of Homeland Security, have been steadily advising states on how to deal with a surge of voters who want to mail their ballot.

“The coronavirus pandemic certainly has changed our lives, and that includes the way we must now cast our vote in the 2020 primary election here in Ohio,” DeWine said in a public service announcement encouraging Ohioans to vote by mail.

Wisconsin was widely panned for moving ahead with an in-person election earlier this month that may have led some voters and election workers to contract the virus.

DeWine initially used his executive authority to close the polls, citing the public health risk to poll workers, who tend to be older retirees, but the Ohio General Assembly unanimously approved a law in late March to send a postcard to every Ohioan with instructions on how to apply for an absentee ballot in Tuesday’s election.

As of Monday, 1,975,806 Ohioans had requested a vote-by-mail ballot and 1,458,936 voters had already returned them, according to the secretary of state’s office.The deadline to request a ballot was Sunday, but returned ballots will be counted as long as they were postmarked by Monday and arrive within 10 days of Election Day, which would be May 8.

Initial results will begin to be released Tuesday night, but will not be finalized until after May 8 to allow time to count all ballots.

The election has not been without problems.

The only in-person voting locations available will be at county election offices, which voting rights advocates warn will mean people who did not receive their absentee ballot in time will have to choose between risking their health in long lines at the limited locations or sacrificing their right to vote.

State officials have also raised concerns about the U.S. Postal Service, which has faced financial strains during the crisis that could jeopardize vote-by-mail efforts nationwide.

LaRose asked the state’s congressional delegation to pressure USPS brass in Washington to send more resources to Ohio to help with the surge in absentee ballots and said he’s now satisfied the Post Office is meeting the challenge.

“I appreciate the extraordinary efforts that the USPS is taking in Ohio, where we are the first state to convert a traditional in-person election to an all vote-by-mail election in response to the Coronavirus/COVID-19 pandemic,” LaRose said in a statement.

The outcome of the marquee contest, between Joe Biden and Bernie Sanders, is a foregone conclusion since Sanders has already dropped out of the race and endorsed Biden.

But Sanders is still hoping to accrue as many delegates as possible to influence the Democratic National Convention, a task made more difficult by New York State’s decision Monday to entirely scrap their Democratic presidential primary.

The election will offer a different test of the insurgent left, however, as a 36-year-old former senior adviser to the Consumer Financial Protection Bureau, Morgan Harper, attempts to unseat incumbent Democrat Rep. Joyce Beatty in a heavily Democratic Columbus-area district.

Alex Rojas, the executive director of Justice Democrats, the group that helped recruit Rep. Alexandria Ocasio Cortez and is now backing Morgan, said the coronavirus crisis has made the task even harder of unseating a well-established incumbent.

“Coronavirus really had a major impact on this race in ways that help incumbency, especially with the complicated mail-in ballot process and when students at one of the largest campuses in the country were sent home,” Rojas said, referring to Ohio State University, which typically has more than 60,000 students on its Columbus campus. “Like AOC has said, for one of us to get in, 100 have to try.” 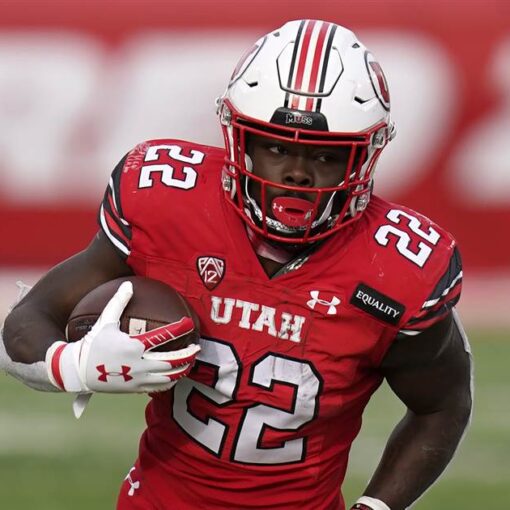 Star freshman running back Ty Jordan has died, days after he was named Pac-12’s offensive newcomer of the year, the University of […] 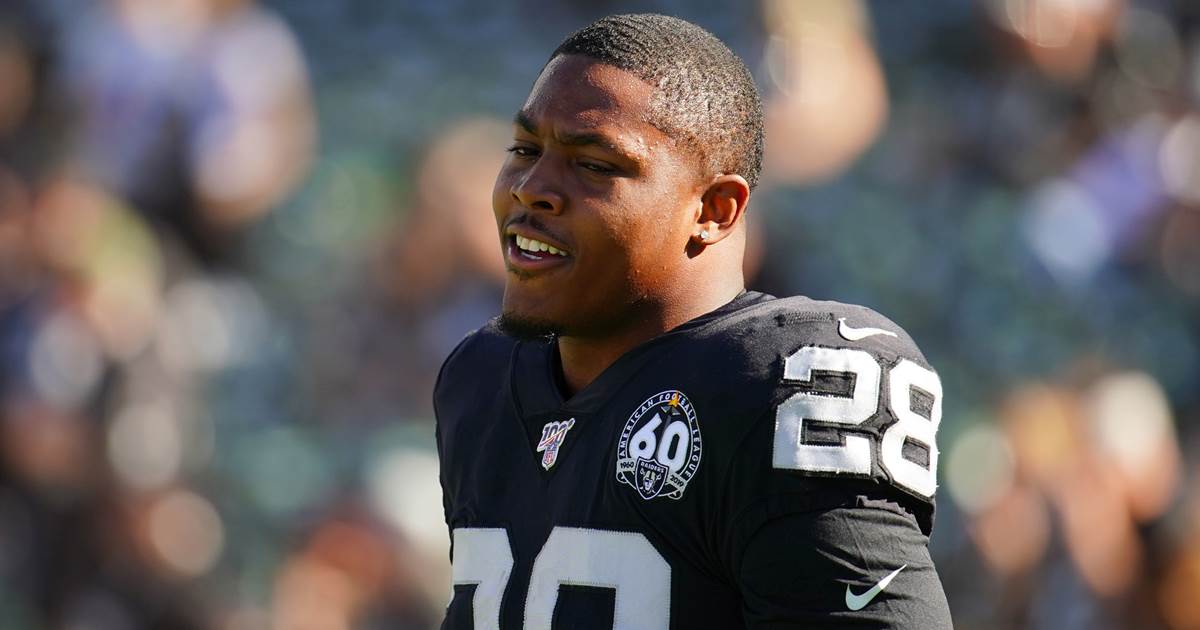 When running back Josh Jacobs was selected by the Oakland Raiders in the first round of the 2019 NFL draft, he earned […] 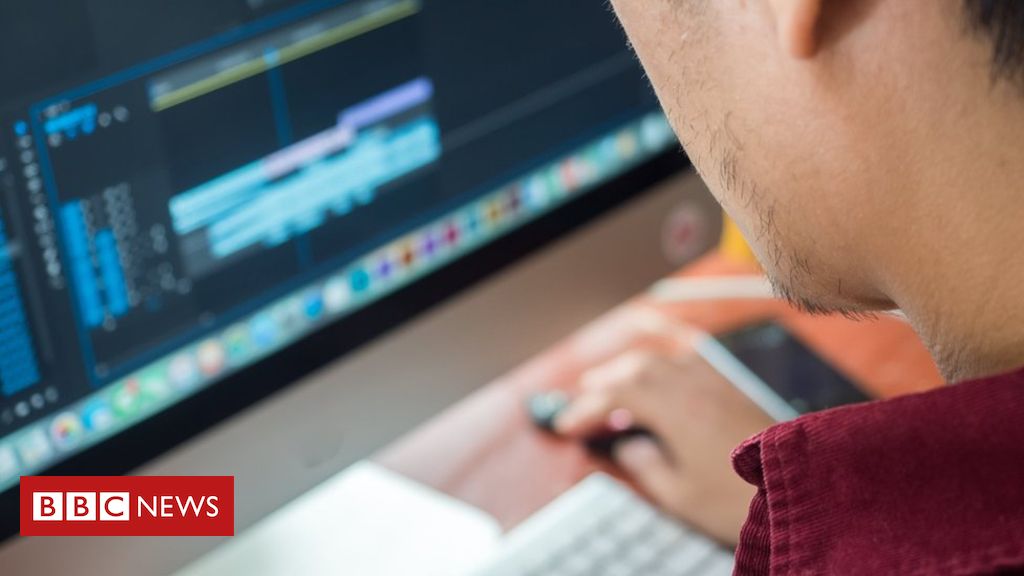