This year is on course to be the world’s hottest since measurements began, according to meteorologists, who estimate there is a 50% to 75% chance that 2020 will break the record set four years ago.

Although the coronavirus lockdown has temporarily cleared the skies, it has done nothing to cool the climate, which needs deeper, longer-term measures, the scientists say.

Heat records have been broken from the Antarctic to Greenland since January, which has surprised many scientists because this is not an El Niño year, the phenomenon usually associated with high temperatures.

The US National Oceanic and Atmospheric Administration calculates there is a 75% chance that 2020 will be the hottest year since measurements began.

The US agency said trends were closely tracking the current record of 2016, when temperatures soared early in the year due to an unusually intense El Niño and then came down.

The US agency said there was a 99.9% likelihood that 2020 will be one of the top five years for temperatures on record.

A separate calculation by Gavin Schmidt, the director of the Nasa Goddard Institute for Space Studies in New York, found a 60% chance this year will set a record.

The Met Office is more cautious, estimating a 50% likelihood that 2020 will set a new record, though the UK institution says this year will extend the run of warm years since 2015, which is the hottest period on record.

Abnormal weather is increasingly the norm as temperature records fall year after year, and month after month.

This January was the hottest on record, leaving many Arctic nations without snow in their capital cities. In February, a research base in the Antarctic registered a temperature of more than 20C (68F) for the first time on the southern continent. At the other end of the world Qaanaaq, in Greenland, set an April record of 6C on Sunday.

In the first quarter, the heating was most pronounced in eastern Europe and Asia, where temperatures were 3C above average. In recent weeks, large parts of the US have sweltered. Last Friday, downtown Los Angeles hit an April high of 34C, according to the National Weather Service. Western Australia has also experienced record heat.

In the UK, the trend is less pronounced. The daily maximum UK temperature for April so far is 3.1C above average, with records set in Cornwall, Dyfed and Gwynedd.

Karsten Haustein, a climate scientist at the University of Oxford, said global warming was nudging closer to 1.2C above pre-industrial levels. He said his online tracker showed a relatively conservative level of 1.14C of warming due to gaps in the data, but that this could rise to 1.17C or higher once the latest figures were incorporated.

Although the pandemic has at least temporarily reduced the amount of new emissions, he said the build-up of greenhouse gases in the atmosphere remains a huge concern.

“The climate crisis continues unabated,” Haustein said. “The emissions will go down this year, but the concentrations keep on rising. We are very unlikely to be able to notice any slowdown in the built-up of atmospheric GHG levels. But we have the unique chance now to reconsider our choices and use the corona crisis as a catalyst for more sustainable means of transport and energy production (via incentives, taxes, carbon prices etc).”

This was echoed by Grahame Madge, a climate spokesman for the Met Office: “A reliance and trust in science to inform action from governments and society to solve a global emergency are exactly the measures needed to seed in plans to solve the next crisis facing mankind: climate change.” 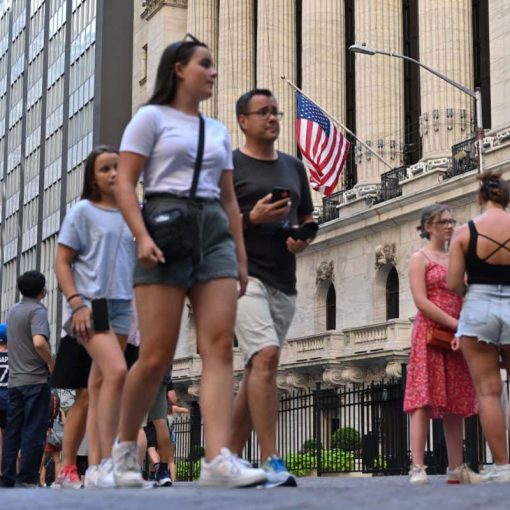 Out of 210 people who had antibodies suggesting they had recently had the covid-19 omicron variant, more than half were unaware they […] 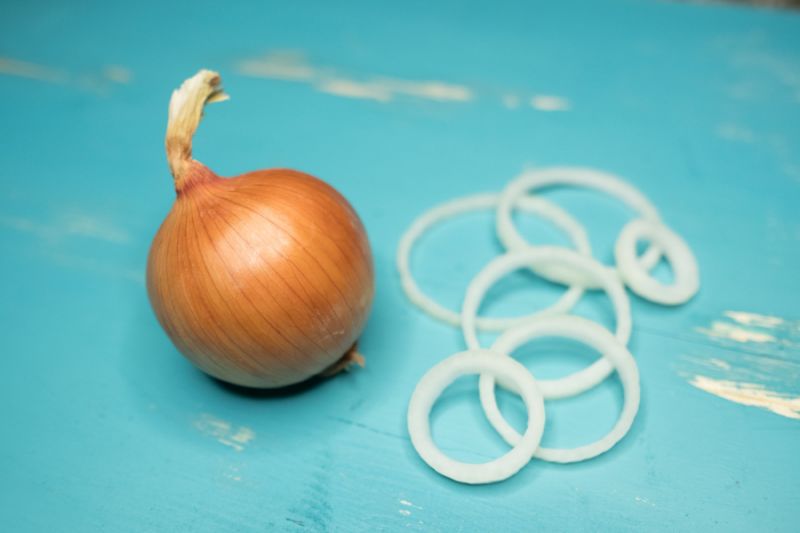 Don’t cry me a river. More A new food is on the market that can actually decrease the amount of time you […] 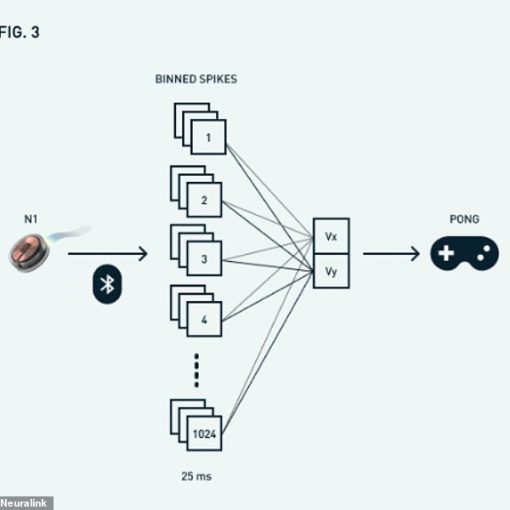 Elon Musk’s Neuralink has shown off its latest brain implant by making a monkey play Pong with its mind, and the firm […] 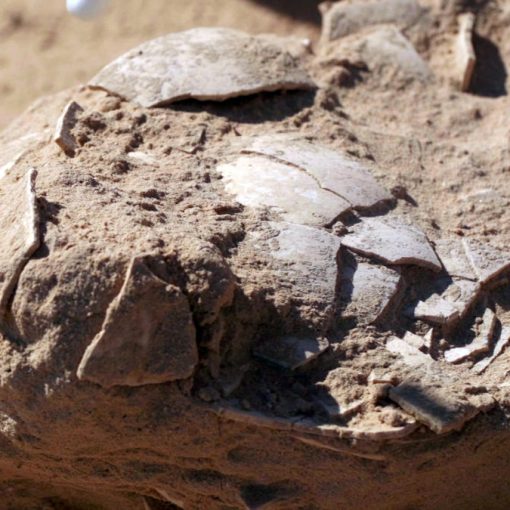 Ostrich eggs were not only used as food in prehistoric times, but also as funerary vessels, luxury items and water carriers Eight […]